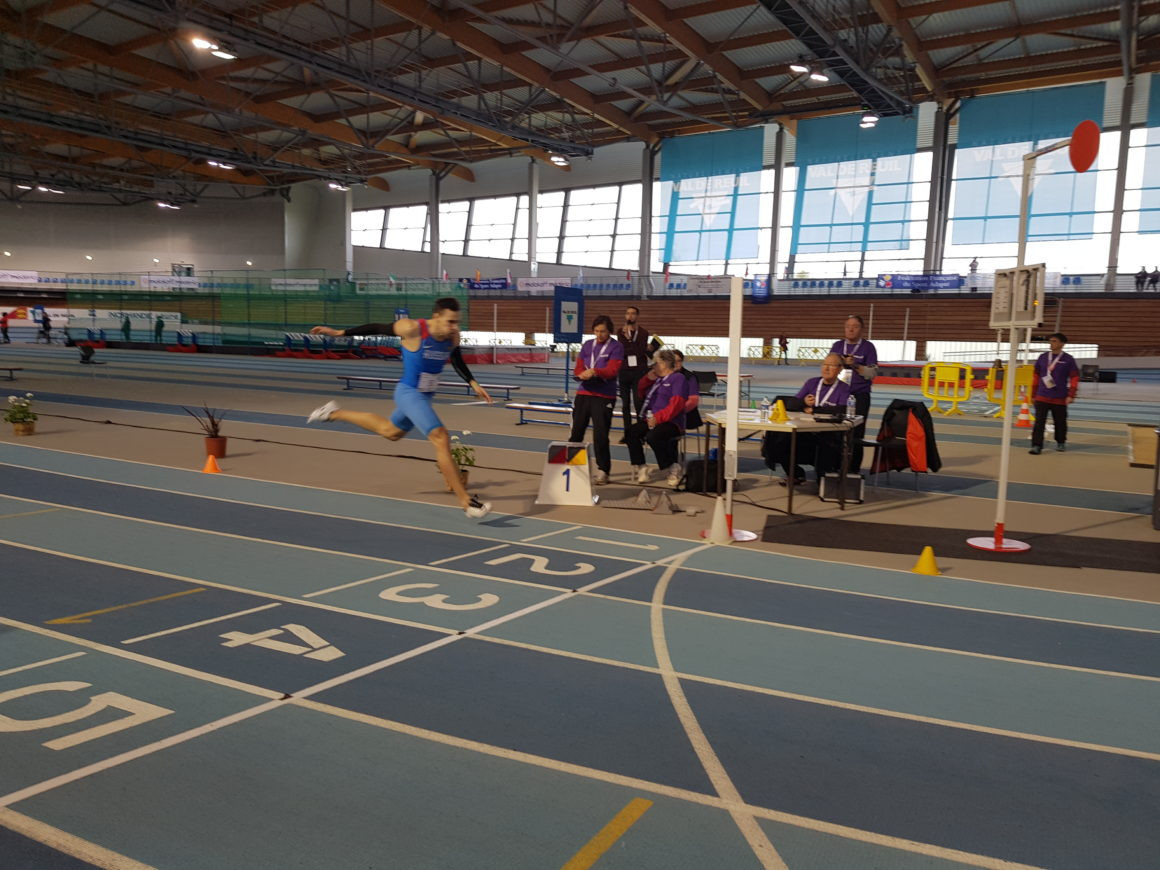 Several world records were broken at the International Federation for Athletes with Intellectual Impairments (INAS) Indoor Athletics Championships in France.

Russia’s Artem Muratov was among the top performers at the Jesse Owens Stadium in Normandy, named after the four-time Olympic champion.

He was followed by France’s Charles-Antoine Kouakou and Hong Kong’s Kung Yeung Chong, who ended in 51.42 and 53.64 respectively.

Muratov clinched a second gold by winning the 200m, completing the distance in a time of 22.44.

Kouakou took the silver again in 22.54, with Cape Verde’s Gracelino Barbosa clinching the bronze medal in a time of 22.79.

There was further Russian celebration in the women’s 3,000m race walk II1 event, as Alina Khokhlova set a world record of 14min 59.19sec.

Norway’s Bjørn Øyvind Berger achieved a world record in the men’s pole vault II1, as he achieved a clearance of 4.75 metres before falling short at an attempt at 4.85m.

"I was very good in the first jump on the 4.85 but I did not get far enough forward, but it’s okay.

"If I train well at home and correct I think I can take another world record too."

The Championships saw nations awarded points for their athletes’ achievements, with Spain topping the men’s standing on 64 points.

They were followed by hosts France and Russia, who completed the top three with 63 and 47 points respectively.

Portugal led the women’s standings on 54, with France and Turkey ending with 36 and 31 respectively.