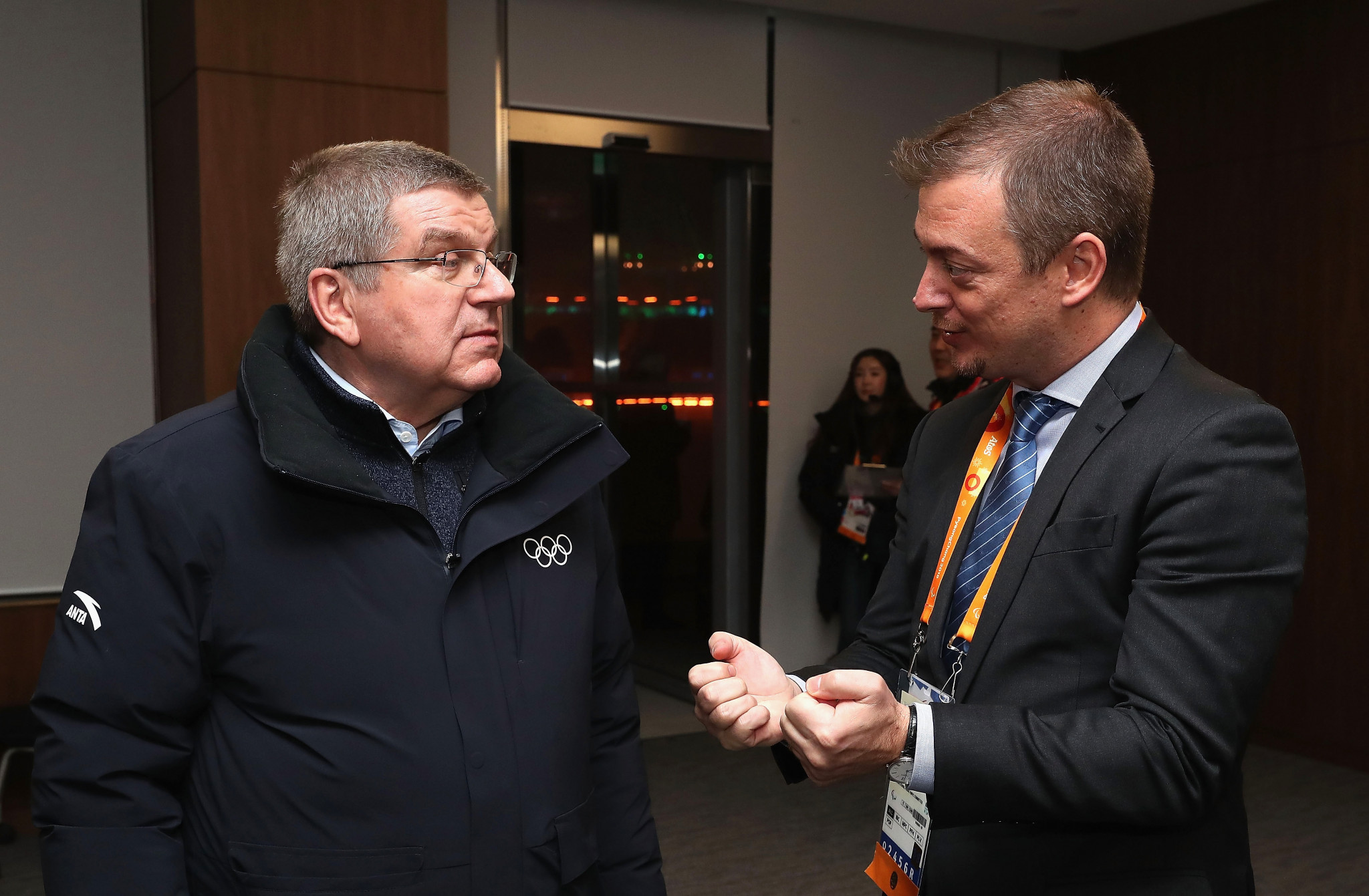 The RPC are currently banned by the IPC after failing to meet the two criteria required for reinstatement, namely the full reinstatement of the Russian Anti-Doping Agency by the World Anti-Doping Agency as well as an official response to the findings of the McLaren Report, which accused Russia the systematic manipulation of the doping programme at events, including their home the 2014 Winter Olympic and Paralympic Games in Sochi.

The IPC take the opposite stance to the IOC, who recently reinstated the Russian Olympic Committee (ROC) after several members of its members said they wanted to "draw a line" under the Russian doping scandal.

The differing stances on Russian athletes have caused relations between the two organisations to become increasingly strained in recent years, particularly after Rio 2016 when the IPC imposed a blanket ban on Russian athletes while the IOC left it up to individual International Federations to decide on Russian participation, a move many criticised as "weak".

With the IPC becoming increasingly reliant on the IOC for funding and support, it has been suggested that the new deal between the two organisations, which will see them cooperate until 2032, could lead to the IOC putting pressure on the IPC to reinstate the RPC.

In a media briefing here in Pyeongchang today, however, the IPC laughed off those suggestions.

"I laughed when I saw that speculation," IPC media and communications director Craig Spence said.

"The cooperation agreement is for us to work closer together it does not mean we will change our stance on Russia.

"We have got criteria which is clear.

"The RPC still have two criteria to meet and the taskforce is monitoring their progress.

"I do not think we are suddenly going to face pressure from the IOC to say, ‘We have just signed this cooperation agreement, now let Russia back in'.

"I think that is far from the truth.

"The IOC have always been great with us on Russia

"They have never put any pressure on us regarding our decision

"They have respected our decision.

"We are two organisations with two different rulebooks and that will stay the same as we go forward."

Russian athletes competed under the banner of Olympic Athletes from Russia at the recent Olympic Games here before the reinstatement of the ROC.

The use of Russia in the team name was slammed by many.

The presence of Russian athletes, who are officially competing as Neutral Paralympic Athlete (NPA), at the Paralympics has been criticised in some quarters.

The NPA team are currently seventh in the Pyeongchang 2018 Paralympic medal table with two gold medals and one silver to their name.