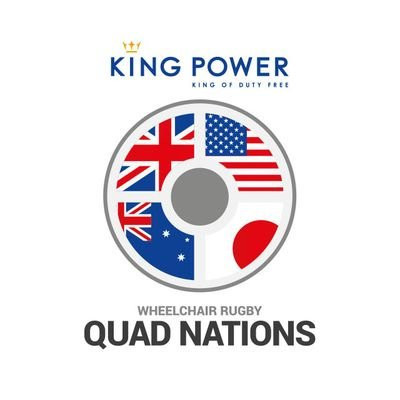 Paralympic champions Australia beat hosts Britain to book their place in the final of the Wheelchair Rugby Quad Nations tournament in Leicester.

The Rio 2016 gold medallists beat Japan in the opening day of the event at the Leicester Arena, giving themselves a perfect start to the inaugural event.

Britain produced a strong display against the Australian team but ultimately fell to their second loss by finishing on the wrong end of a 55-51 score.

United States bounced back from their loss to Britain yesterday, as the Paralympic silver medallists overcame Japan.

A closely fought tie saw the United States emerge as 57-54 winners to boost their chances of progression.

The result left the Americans, Britain and Japan all with one victory in the tournament, with Australia the only unbeaten team with two wins.

The US beat Australia 54-51 in the final match of the group stage.

The result ensured they would met again in tomorrow’s final.

A Japan and Britain will clash in the third place play-off game.

The tournament has been viewed as an opportunity for Britain to test themselves against the world’s top teams, ensuring they could prove a threat at the World Championships.