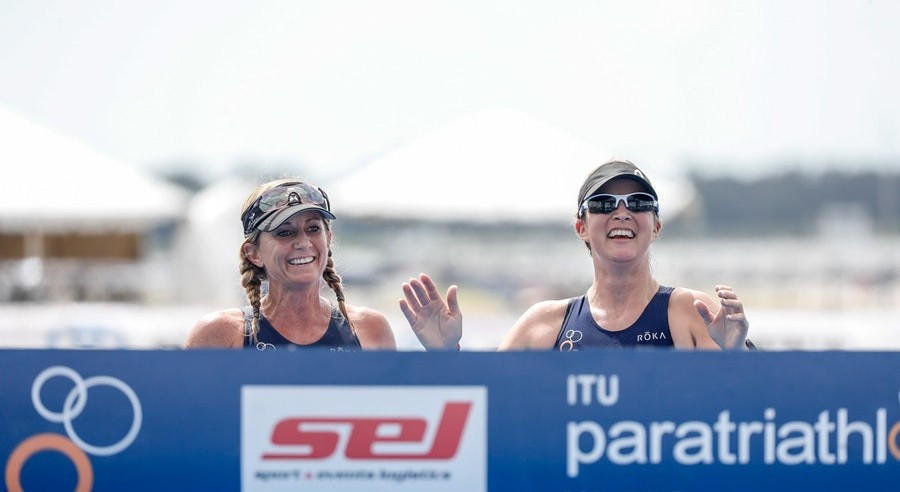 Magog in Canada has been added to the to the International Triathlon Union (ITU) Paratriathlon World Cup calendar.

The venue in Québec has been chosen with the governing body claiming they were attempting to boost the number of races in the Americas.

It followed the cancellation of the Paratriathlon World Cup event in New Orleans, meaning Sarasota in Florida was the sole Americas host of a race this year.

The ITU thanked that National Federations and organising committees for helping their efforts to add a race, with Triathlon Canada’s assistance ultimately baring fruit.

The race in Magog is due to take place on July 14, the event coinciding with the Sprint Triathlon American Cup already organised.

"We are extremely proud to add one more race to our Paratriathlon calendar for this season," Marisol Casado, the ITU President, said.

"With a total of eight Para World Cup races, and three World Paratriathlon Series, our athletes will have plenty of opportunities to shine and develop."

The 2018 ITU Paratriathlon calendar is the largest to deate.

Yokohama in Japan, Iseo in Italy and the Canadian city Edmonton are also due to stage World Paratriathlon Series events.

Gold Coast in Australia is set to host the World Championships on September 15.

Eight World Cup events will feature on the calendar, with Devonport in Australia having already hosted the opening event in February.

Britain, France, Spain, Switzerland, Portugal and the United States are also hosting races, along with competition in Magog.