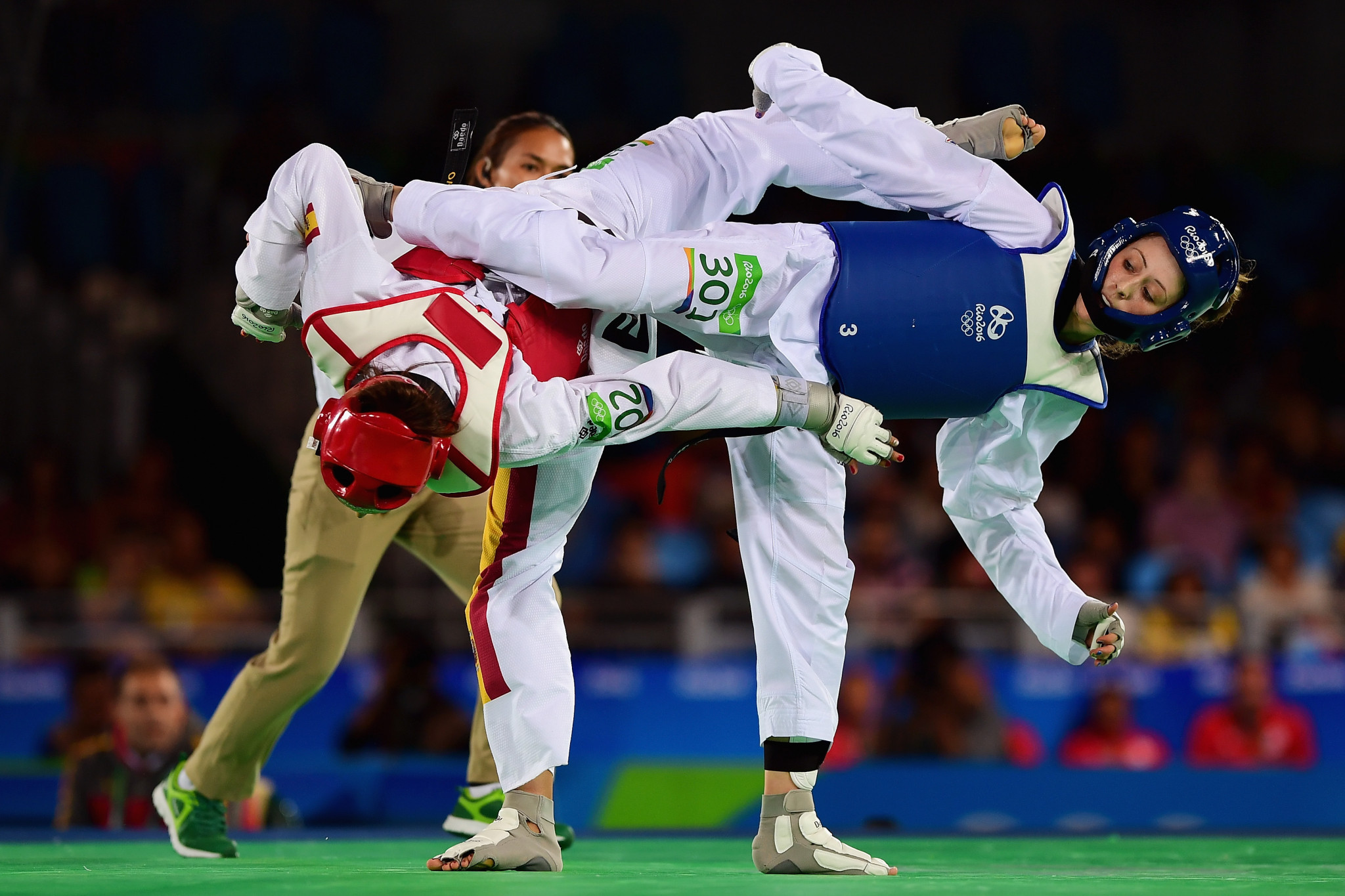 Taekwondo will not feature on the programme for the 2022 Commonwealth Games in Birmingham, despite the sport’s governing body establishing a working group to pursue inclusion.

World Taekwondo yesterday announced the establishment of their working group to explore potential inclusion at the Games.

The governing body cited the strength of the sport in Britain as a key reason why it should be included, as well as highlighting that their World Championships will take place in Manchester next year.

They claimed this showed the popularity of taekwondo in England, while a minimal impact on infrastructure requirements, operational costs and competition schedules were claimed as other benefits.

World Taekwondo believed their sport was among those with optional status, meaning a city could include it on the programme if they wanted.

The Commonwealth Games Federation (CGF) have no revealed, however, it is longer an optional sport.

It follows changes to the compulsory and optional sport programme under the CGF's Transformation 2022 strategic plan, adopted in 2015.

"We note the enthusiasm and interest shown by the taekwondo community in developing their sport in the Commonwealth, and their ambitions to one day be on the Sports Programme of a future Commonwealth Games," a CGF spokesman told insidethegames.

"The Commonwealth Games sports programme consists of both compulsory and optional sports. taekwondo is not currently included in either category, and as such it is not an option for inclusion at the XXII Commonwealth Games in Birmingham, England.

"The CGF looks forward to discussing the World Taekwondo Federation’s future development plans, and particularly any plans to use taekwondo in Commonwealth countries to build healthier, fairer and more peaceful societies."

They will feature at Birmingham 2022, along with netball, rugby sevens, squash, table tennis, triathlon, wrestling and weightlifting.

Track, mountain bike and Para-cycling are also optional, along with Para-table tennis, Paratriathlon and wheelchair basketball.

Diving, 3x3 basketball and rhythmic gymnastics have all been included by Birmingham 2022.

Track cycling will also feature at the Games, although action will take place at the Lee Valley VeloPark in London.

Birmingham 2022 have already stated that shooting will not be included as part of the programme, although there have been efforts launched to try to convince organisers to change their decision.

The CGF and Birmingham 2022 have shown interest in having cricket included on the programme, with a mixed version of the sport considered a possibility.