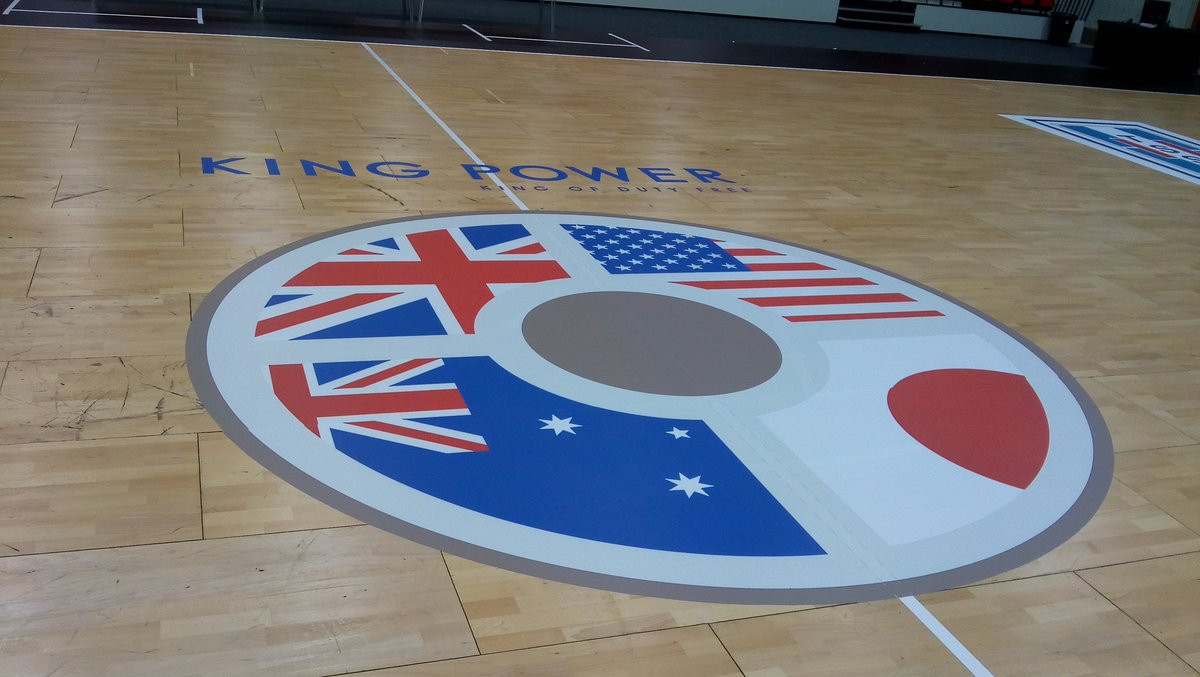 Britain began the inaugural edition of the Quad Nations tournament in Leicester with victory against the United States.

A strong performance from the hosts saw them clinch a narrow success against the Americans, the Paralympic silver medallists at Rio 2016.

Britain emerged as the winners by just three points, coming out on top by a 50-47 scoreline at the Leicester Arena

The second match of the tournament proved an even close affair as reigning Paralympic and world champions Australia faced Japan.

Australian left it late to beat their opponents before edging over the line to triumph 52-51.

The result left Japan requiring a victory against Britain in their second match to stand a chance of finishing in the top two in the pool.

Australia 🇦🇺 take 🇯🇵 by one point in last second of game 2 @wrquadnations nothing to choose between all 4 teams as they journey to @Tokyo2020 top class Wheelchair rugby and athletes @Sport_England @uk_sport @FU_Media @PHC_Lboro @GBWRNews @LMAX pic.twitter.com/bsb26Oe5iw

They were able to achieve the feat, emerging as 50-47 winners over the hosts to get their tournament back on track.

All four teams are due to play each other during a round-robin stage with the top two progressing through to the final on Sunday (March 11).

A third/fourth place play-off game will also be held.

Tomorrow will see Japan take on the US, before Australian meet Britain and the American team in their final two pool matches.

The tournament has been viewed as an opportunity for Britain to test themselves against the world’s top teams, ensuring they could prove a threat at the World Championships.