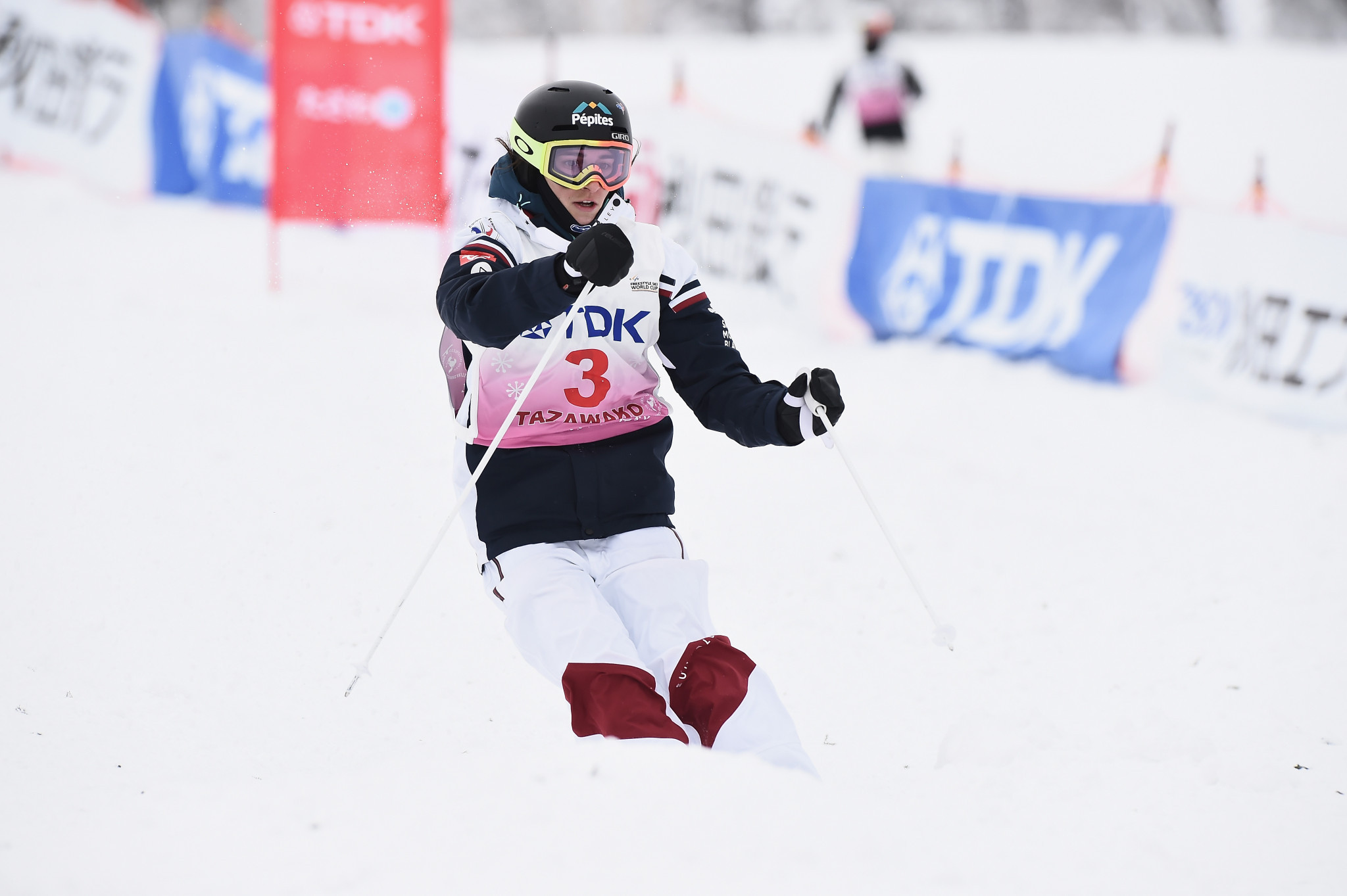 The battle for the International Ski Federation (FIS) Freestyle Skiing World Cup women’s moguls title will be the centre of attention at the penultimate event of the season in Airolo.

Six skiers have headed to Switzerland with their hopes to clinching the crystal globe intact, with Pyeongchang 2018 Olympic gold medallist Perrine Laffont leading the way.

The French skier boasts a total of 527 points but is far from assured to clinch the title.

Jaelin Kauf is within striking distance should the Olympic champion falter, the American lying on 461 points in third place.

Second place Britteny Cox of Australia has opted not to compete in the final two events of the season.

United States’ Tess Johnson, Canada’s Justine Dufour-Lapointe and Andi Naude are also in contention for the overall title, along with Kazakhstan’s Yulia Galysheva.

The Olympic champion has played second fiddle to Japan’s Ikuma Horishima in recent World Cup events since his streak of 13 consecutive wins came to an end.

Horishima has begun a World Cup winning run of his own but has some way to go to match Kingsbury's streak with three straight triumphs to his name.

He will look for a fourth win in Airolo, which could see him close the gap to second place Dmitriy Reiherd of Kazakhstan in the overall standings.

The dual moguls competition will take place tomorrow for both men and women.

The World Cup season is due then due to conclude in French resort Megeve on March 18.