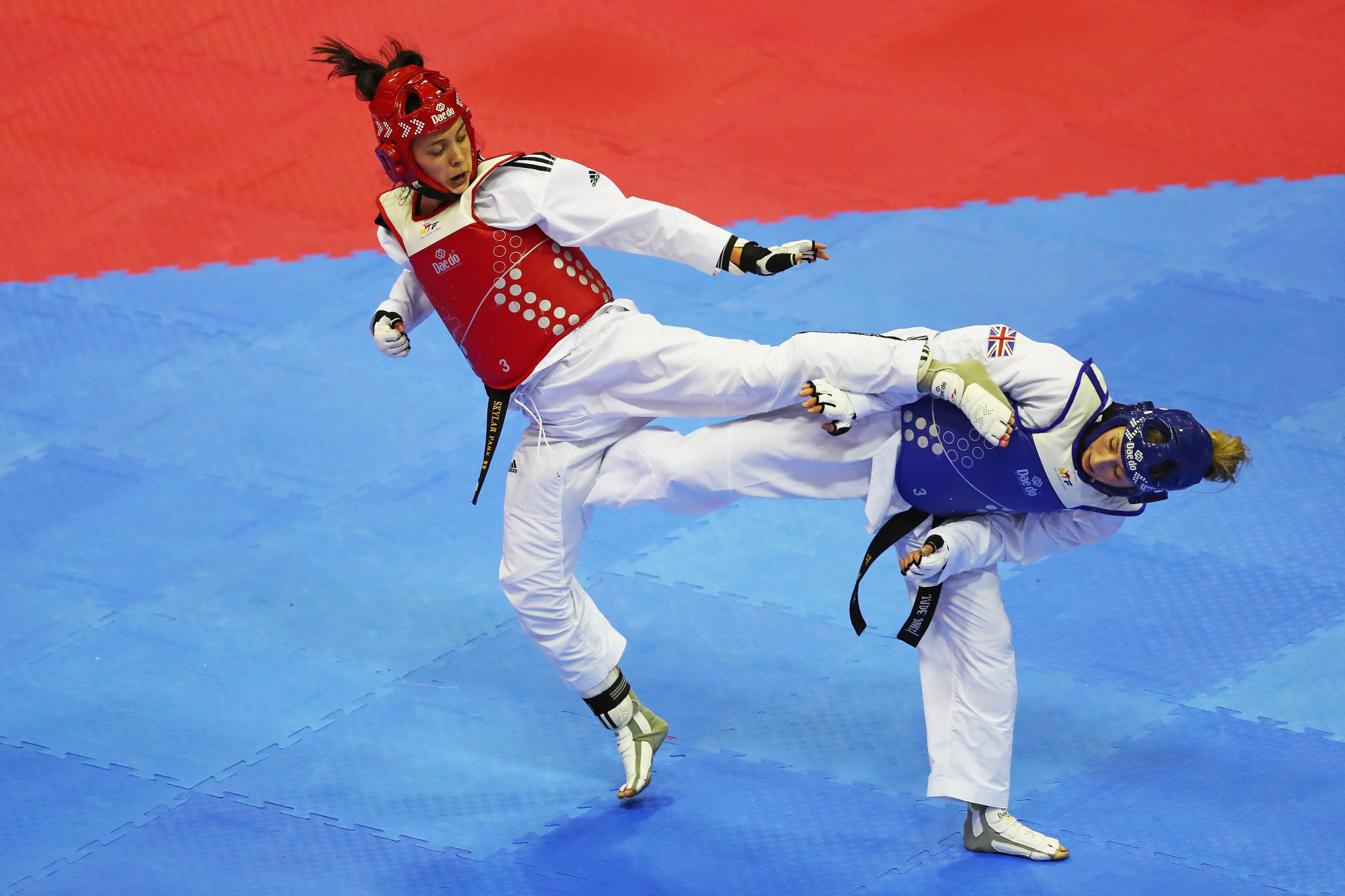 World Taekwondo have established a working group to explore the sport’s inclusion at the 2022 Commonwealth Games in Birmingham, they announced today.

World Taekwondo are hopeful that the sport could make its debut at Birmingham 2022 and hope their working group will boost their chances of being added to the programme proposed by the English city.

Taekwondo became an optional Commonwealth sport back in 2010, has not yet featured at the Games.

However, it is no longer an optional sport, following the changes to the compulsory and optional sport programme under the Commonwealth Games Federation's (CGF) Transformation 2022 strategic plan, adopted in 2015.

Commonwealth Taekwondo Union President Anthony Ferguson has been named chair of the working group, with assistance set to come from World Taekwondo’s events department  and British Taekwondo and GB Taekwondo.

"It would be an honour and a realisation of a dream for taekwondo to be included in the Commonwealth Games.

"We strongly believe that taekwondo would bring a wide-range of benefits to the Commonwealth Games whilst simultaneously ensuring minimal impact on infrastructure requirements, operational costs and competition schedules.

"We want to continue to work with the Commonwealth Games Federation to develop taekwondo in Commonwealth countries and use the sport to build healthier, fairer and more peaceful societies."

World Taekwondo have claimed 88 per cent of Commonwealth nations practice the sport, while they cite that following success for Britain’s Bianca Walkden, Lutalo Muhammad and Jade Jones at the last two Olympic Games, there would be a knowledgeable crowd in Birmingham.

The governing body also point to their World Championships taking place in Manchester next year as another sign of its popularity in England.

They hope that potential inclusion at Birmingham would lead to taekwondo featuring on the Commonwealth Games programme on a long term basis.

"The sports programme for the Commonwealth Games is very competitive and we fully respect the process of the CGF and the Organising Committees in selecting the sports," said Ferguson.

"However, we believe taekwondo would offer something new, exciting and completely different for Commonwealth audiences.

"There is no sport on the current programme like taekwondo and it would attract new audiences to the event.

“With the popularity of taekwondo in England and the country’s proven track record in hosting world-class taekwondo events, we think taekwondo would make an excellent contribution to Birmingham 2022’s success and to the success of the Commonwealth Games in the long-term.”

World Taekwondo have also sought to appeal to the Commonwealth Games Federation by promising there would be equal opportunities for male and female athletes with an equal split of medals for both genders and a equal gender split for referees.

They also claimed the sport would offer significant medal opportunities for smaller nations and could share venues with other indoor sports to keep costs down.