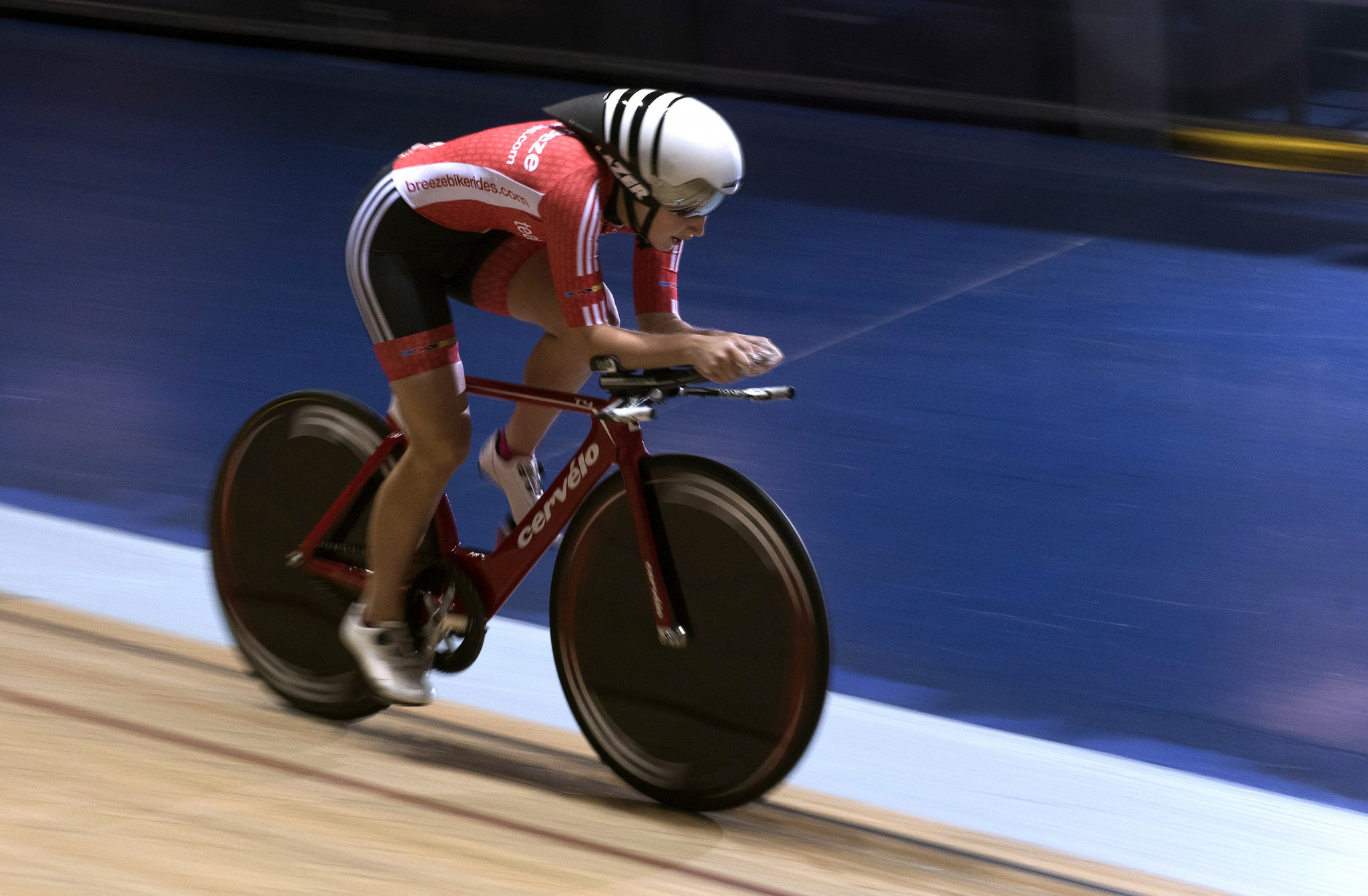 In a statement, the 40-year-old Briton said she could not risk her health or that of her new-born baby.

Competition is due to take place in the Brazilian city, the host of the 2016 Olympic and Paralympic Games, between March 22 and 25.

It is a major legacy event for the velodrome used at the Games two years ago.

"I have made the decision to withdraw from the UCI Para-cycling Track World Championships after the advice regarding the yellow fever vaccination changed last week," said Storey.

"I am obviously disappointed to not be able to compete at the event and miss out on the opportunity to win another rainbow jersey but the health and well-being of my family is far more important.

"Ordinarily this wouldn't have been a problem but unfortunately there are risks around the yellow fever vaccination in certain groups including breastfeeding women and babies under the age of nine months.

"As Charlie is still only four-and-a-half months and breastfed this means neither of us can be vaccinated and therefore I am not prepared to risk travelling as the infection results in a high percentage of fatalities.

"My focus will now turn to the UCI Para-cycling Road World Championships in Italy in August and I'll be working with my team Storey Racing to start my road programme earlier than expected.

"The timing of this couldn't have been predicted and I would like to thank all the staff on the Great Britain Cycling Team who have been fully supportive of my decision."

Storey, whose Paralympic gold medals have been come in cycling and swimming, already boasts 13 titles from previous Track World Championships.

The situation brings back memories of Rio 2016, which took place following fears about the Zika virus in Brazil.

Both Games passed without any significant health incidents, however.