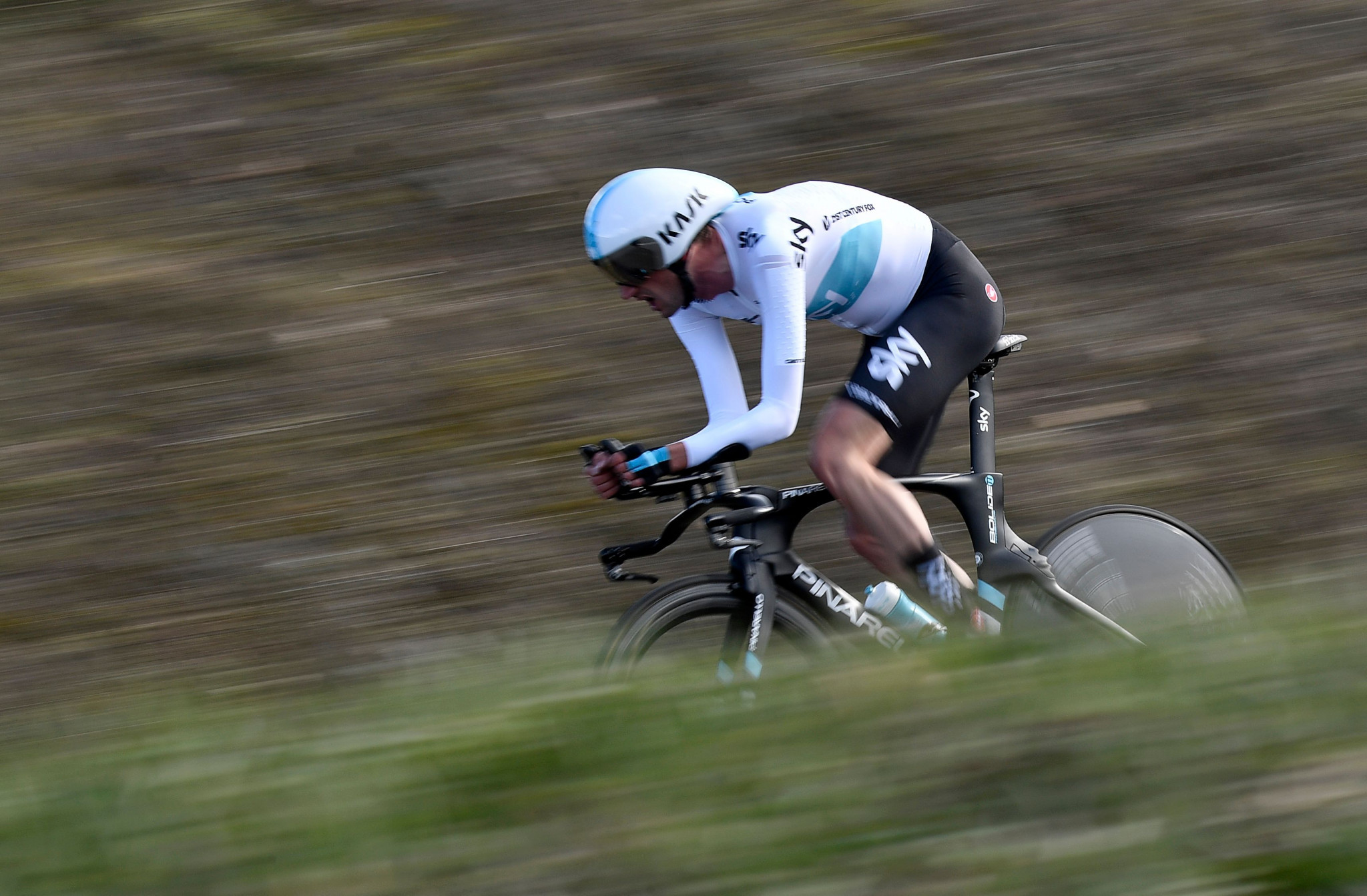 Wout Poels moved into second place in the Paris-Nice standings by winning the individual time trial on stage four in St Etienne.

The Dutchman showed impressive form on a hilly 18 kilometre course, despite the slippery conditions as weather worsened throughout the day.

Poels would complete the course in a time of 25min 33sec to claim the fourth stage of the International Cycling Union (UCI) WorldTour event.

The Team Sky rider finished 11 seconds clear of his nearest challenger Marc Soler of Spain, while France's Julian Alaphilippe was a further five seconds down in third.

Race leader Luis León Sanchez of Spain would cross the finish line with the seventh fastest time, a total of 28 seconds slower than Poels.

It proved enough to keep the Astana rider at the top of the general classification, although he now lies just 15 seconds clear of the stage winner.

Alaphilippe and Soler are both 26 seconds behind Sanchez after their strong performances in the time trial.

The general classification contenders may go head-to-head again tomorrow, with a hilly 165km route from Salon-de-Provence to Sisteron providing their latest challenge.

Another UCI WorldTour stage race also featured a challenge against the clock today, as the Tirreno Adriatico began with a team time trial in Italy.

BMC Racing proved the fastest team across a 21.5km course in Lido di Camaiore, aided by the efforts of Italy's Damiano Caruso and Australia's Rohan Dennis.

They crossed the line in a winning time of 22:19, four seconds quicker than Mitchelton-Scott.

Caruso, who was the first BMC Racing rider across the line, secured the leader's jersey at a home race.

Racing will continue tomorrow with a 167km stage from Camaiore to Follonica.