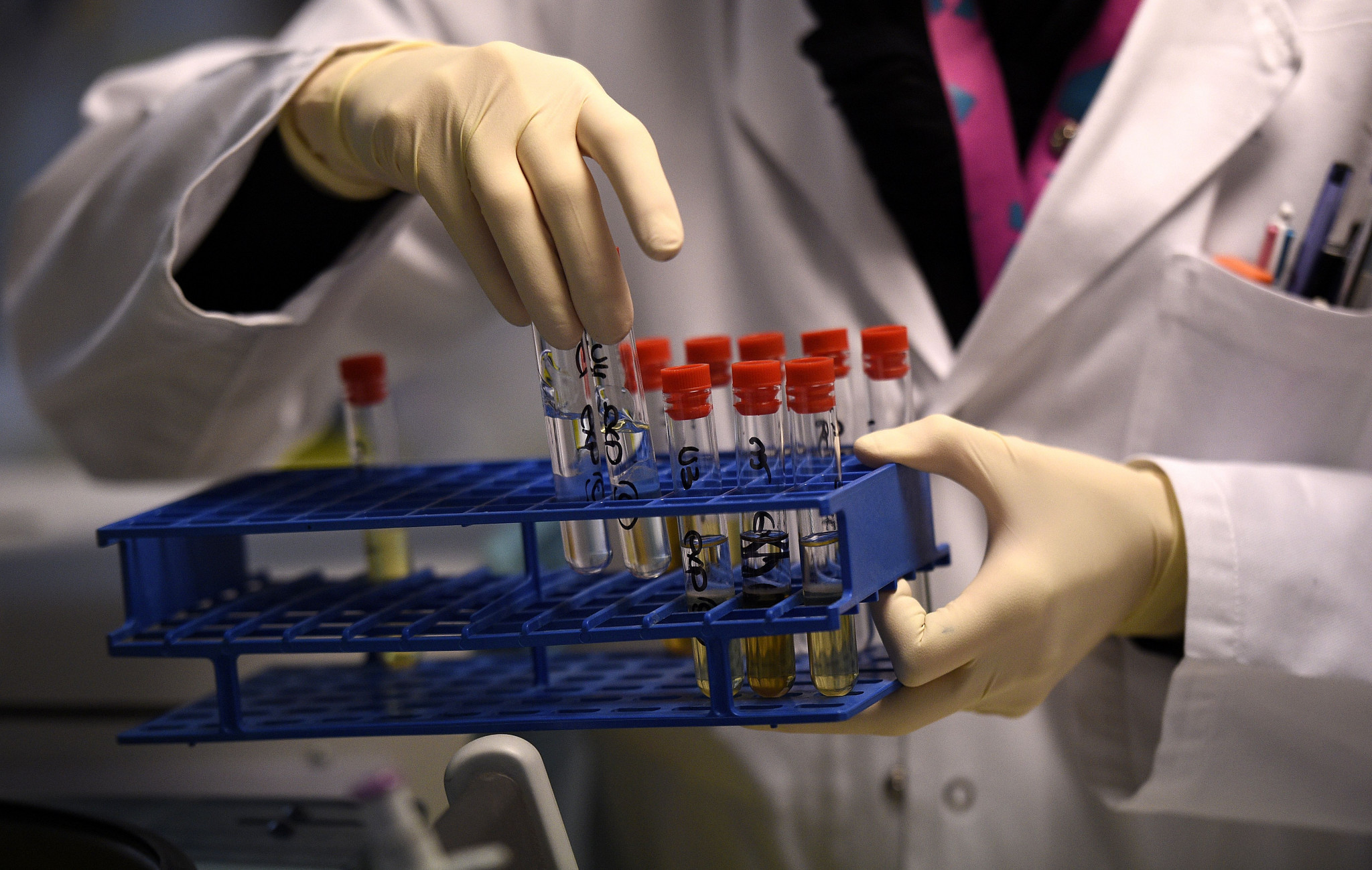 A total of 3,149 tests were said to have been carried out by the Global Association of International Sports Federations (GAISF) and the Pyeongchang 2018 Organising Committee - a record number for a Winter Olympic Games.

According to the IOC, 1,393 of the 3,149 were in-competition tests with the remaining 1,756 taking place outside of competition.

Of the 2,963 athletes at the Games, 1,615 were tested at least once with most of the athletes tested outside of competition.

"The anti-doping programme in Pyeongchang included smarter and more targeted testing, continuing the work of the Pre-Games Testing Task Force, which had shifted to an improved and intelligent testing system," the IOC said in a statement.

The IOC has also outlined the Theraputic Use Exemptions (TUEs) permitted, saying GAISF allowed 24 TUEs prior to the Games with a further 12 granted during the Games.

So far, four athletes have tested positive for banned substances at Pyeongchang 2018.

Among them are two members of the neutral Olympic Athletes from Russia team - curler Aleksandr Krushelnitckii, who tested positive for meldonium, and bobsledder Nadezhda Sergeeva, whose sample contained traces of heart drug trimetazidine.

The others are Slovenian ice hockey player Ziga Jeglic, who tested positive for asthma drug fenoterol, and Japanese short-track speed skater Kei Saito, who was the first athlete in Pyeongchang to provide a positive sample, which contained masking agent acetazolamide.