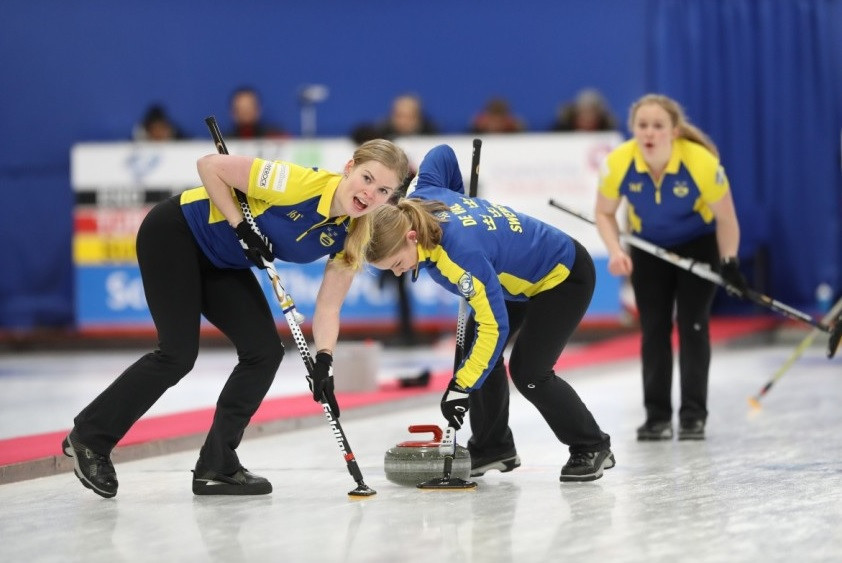 Sweden retained top spot as they maintained their 100 per cent start to the tournament by thrashing China 8-1 at Curl Aberdeen.

Canada remain a clear second on the leaderboard after they battled to a 9-6 win over Russia.

Russia began the brighter of the two sides and took a 3-0 lead before Canada responded and eventually claimed a superb comeback victory.

"We knew at the fifth-end break that we’d have to play a little bit stronger in the second half, and we started capitalising on all of the misses that we were making early," Canada skip Kaitlyn Jones said.

"The second half went a lot better because we were making the shots and trusting the ice.

"We were a little bit shaky in the beginning with not knowing where to put the broom, but we really picked up on that after the fifth end.”

Canada now have a five win and one loss record, while China, South Korea, Norway, Switzerland and hosts Scotland have all won three and lost three.