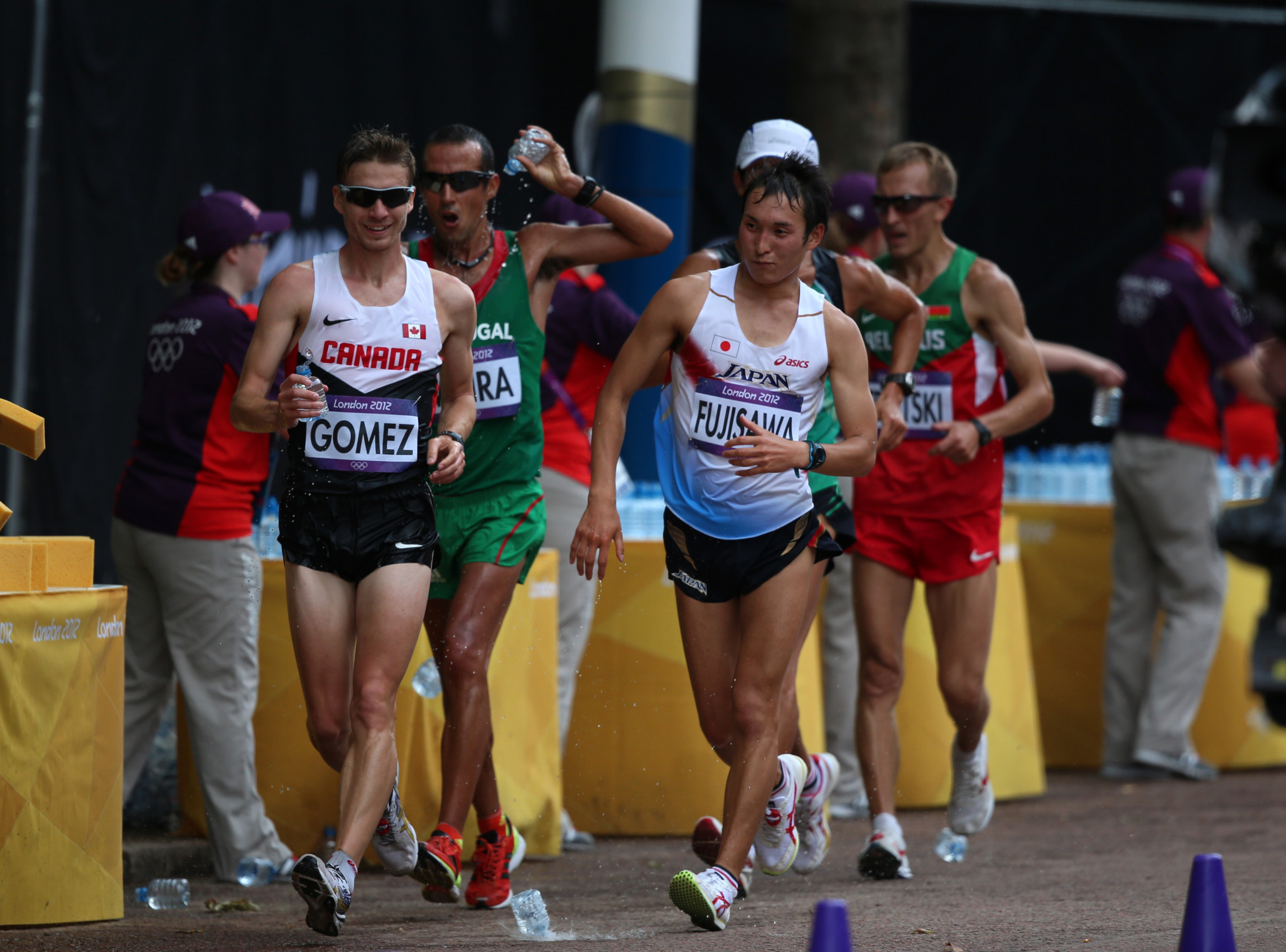 Canada's Iñaki Gomez has been elected as the chair of the International Association of Athletics Federations (IAAF) Athletes' Commission.

The former race walker's appointment was ratified on the opening day of the IAAF Council Meeting here in Birmingham, which is following on from the World Indoor Championships.

Gomez replaces Slovenian high jumper Rozle Prezelj, who has served as chair of the Commission since February 2016.

The Canadian, who announced his retirement last March following a career topped by 20 kilometres silver at the Toronto 2015 Pan American Games, was elected to the Commission last August.

The national record holder has become a securities lawyer in Vancouver since bringing his career to a close.

Gomez welcomed the opportunity to continue to contribute to athletics as chair of the Commission.

"It's a great opportunity to be here and contribute to the IAAF," he said.

"My role is to lead a very strong commission of athletes - both active, and some retired and align our vision and goals with what the organisation already has in place.

"We went through the items the IAAF wants us to consider which gave us an opportunity to also assess some of the gaps that we see.

"It's important to remember that Federations are here for athletes - there has to be an athlete-centred focus."

The IAAF welcomed Gomez's appointment, stating he had contributed extensively to their reforms, which were passed by their governing body's Congress in December 2016.

They claim a key area of his work will be to assist with communications, both internally with other athletes as well as with fan outreach.

New Zealand's Valerie Adams has been confirmed as the vice-chair of the Commission, succeeding Britain's marathon world record-holder Paula Radcliffe.

The IAAF Council also confirmed that Germany's Esther Fittko became chair of the Women's Committee through to 2019, after Anne Phillips stepped down.

Fittko received the next highest number of votes in the election in Beijing in 2015.