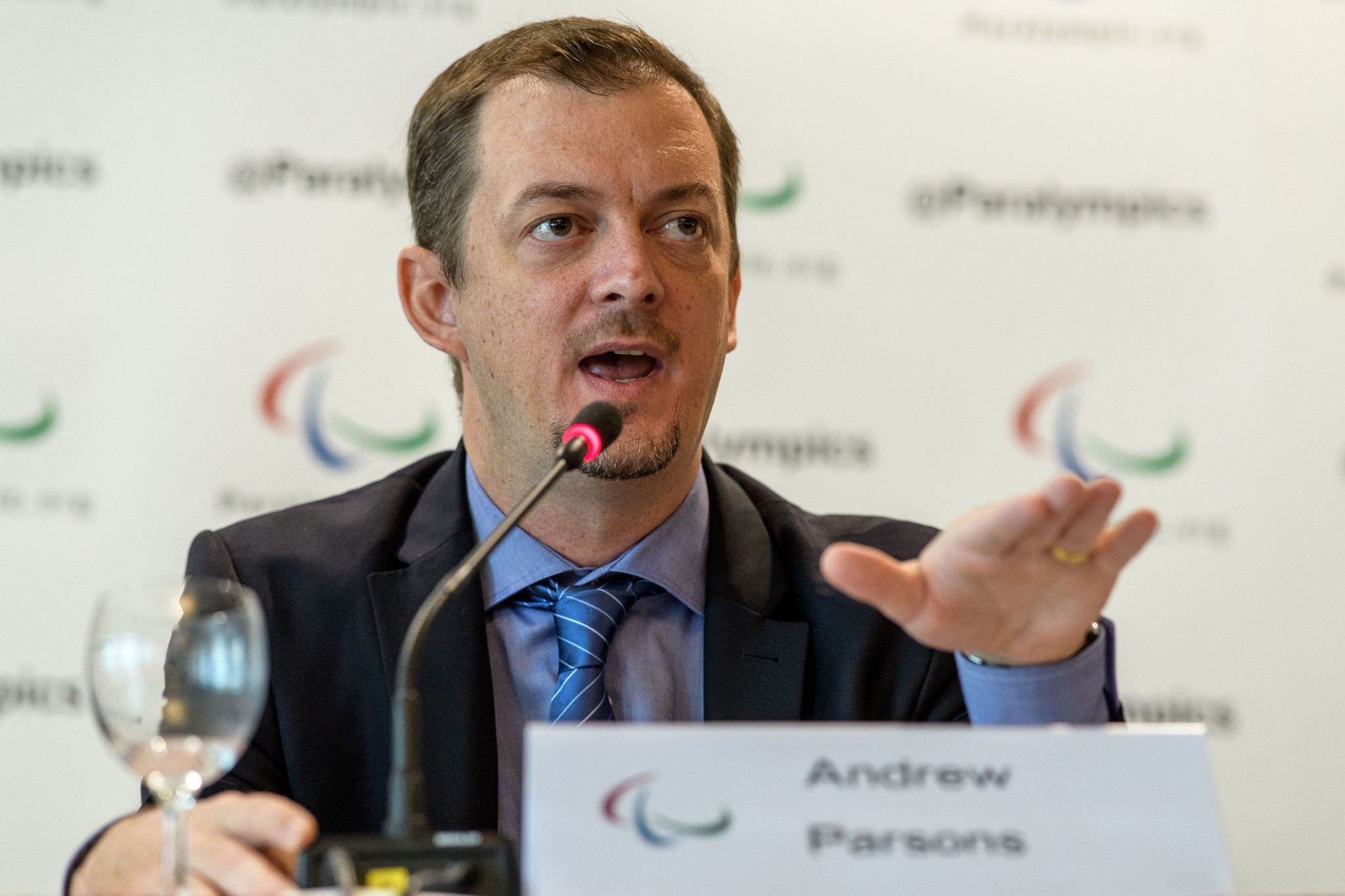 International Paralympic Committee (IPC) President Andrew Parsons says there is reason to believe that the upcoming Pyeongchang 2018 Winter Paralympic Games have a chance at creating a meaningful long-term legacy.

It is claimed Pyeongchang 2018’s mantra has been that the success of the entire event will come down to how the 10 days of action, scheduled to run from March 9 to 18, are remembered and the impact they have in the future.

With South Korea starting from a lower base level of public accessibility and society-wide openness to those with an impairment than other host countries, Parsons thinks the Games have a real opportunity.

"We are talking about changing people's lives, not only a sports event," the Brazilian said.

"I have seen the effect a sports event, as a catalyst, can have on people's day-to-day life and not just for those with an impairment.

"It's not like someone is preaching to you, saying, 'do this, do that'.

"It's through your own experience.

"By watching Para-ice hockey, you get people transforming from within.

"These are the transformations that usually remain and when these are kids of eight, 10, 12 [years old], the future decision-makers of society, then you see real change."

Parsons says one particular initiative of Pyeongchang 2018 has really captured his attention.

"It is how to engage the private sector with improving their accessibility," he added.

"We don't only live in public buildings; we use the private sector every day of our lives.

"But we can't have half of the cities accessible and the other half not, so engaging with the private sector is really exciting.

"If done well - I know it's well planned but the devil is in the detail and how it translates into reality - it could be a blueprint for the future."

According to Im Chan-kuw, director general of the Pyeongchang 2018 Paralympic Games Bureau, the Organising Committee has three main aims regarding legacy.

"First, we want to see a sharp increase in the number of accessible facilities across the region, for athletes and fans," he said.

"Second, we want to increase the general public's awareness.

"They now understand that we have elite Paralympic athletes who perform to a very high standard and contribute to society as a whole.

"And thirdly, we want to leave a human legacy.

"We want to train more athletes, help those with impairments access sport and create a bigger pool of athletes."

The Organising Committee has not yet confirmed what will happen to the Gangneung Oval, the Gangneung Hockey Centre and the Jeongseon Alpine Centre after Pyeongchang 2018.

The Gangneung Oval played host to speed skating at last month's Winter Olympics, while the Jeongseon Alpine Centre was the home of Alpine competitions.

The Gangneung Hockey Centre and the Jeongseon Alpine Centre are also due to be used during the Winter Paralympics.

But the future for them and the Gangneung Oval remains uncertain.