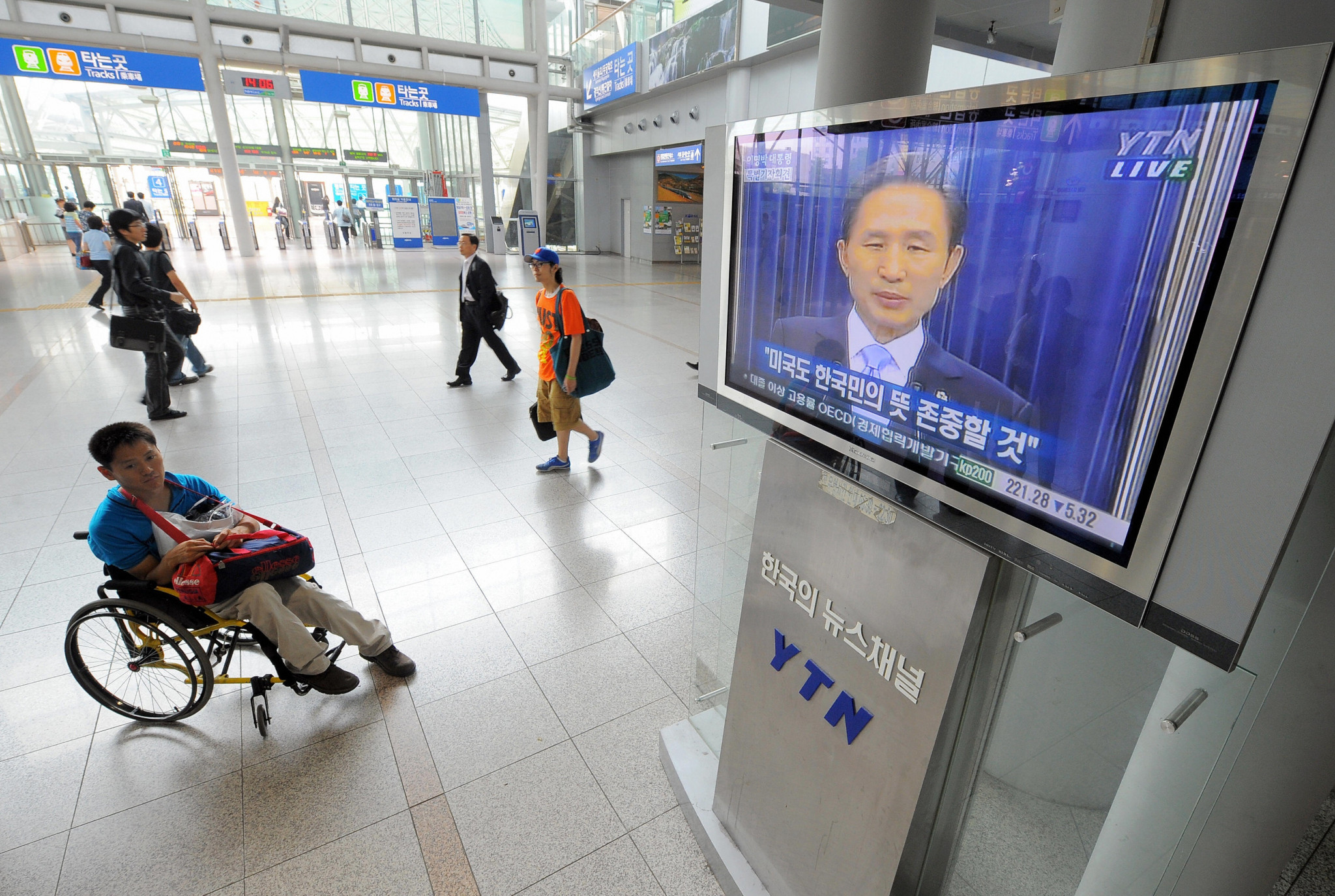 The South Korean Government has confirmed its intention to steadily phase out the country’s controversial grade system for disabled people with just days until the start of the Pyeongchang 2018 Winter Paralympic Games.

According to South Korea's news agency Yonhap, a decision has been taken to start the process of removing the existing system in the second half of next year.

It follows a meeting of a committee under Prime Minister Lee Nak-yeon’s office.

The Government currently classifies disabled people into six classes in accordance with their level of incapacity and medical status.

The assessment system determines monthly basic pension and other types of support, but has been criticised by the public for being degrading and inhumane for disabled people.

It has also been condemned on the basis that medically assessing a person does not often consider the subtle variances of each person's disability.

As part of the new plans, Yonhap reports that the Government will adopt a regime that can better measure the incapacity of each individual whilst it will also conduct a nationwide review to more accurately determine each person's medical and financial status.

It is hoped the Winter Paralympics here in Pyeongchang will change the perceptions of people with an impairment in South Korea.

Low ticket sales are being blamed on the poor promotion of the Games.

Promotion has been frequently outlined by the International Paralympic Committee as a priority for organisers amid a perceived lack of interest.

In January, Pyeongchang 2018 apologised and vowed to revise a "badly worded" section of their volunteers handbook which outlined recommended ways to treat disabled people attending the Games.

The manual, circulated to all volunteers as part of their basic training, gave example scenarios of things that should and should not be said to disabled people in what can be considered as a patronising and belittling manner.

It begun with advised "basic attitudes" which initially focused on how people should not use disabled people to promote themselves.

"The disabled is not the background for the promotion of [a] politician, patron or company," readers were told.