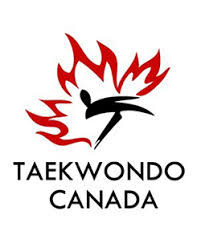 Taekwondo Canada has announced that it has awarded major events to both Richmond and Quebec City.

Richmond, in British Columbia, will host the Canada Open competition this year and in 2019.

Quebec City, meanwhile, has been awarded the rights to the Canadian National Taekwondo Championships.

More details about the three tournaments are expected to be published shortly.

Taekwondo Canada will also award the 2020 Canada Open and National Championships at a later date.

"Taekwondo Canada has received at least five bids for each event in each year," said event manager Darryl Elyk.

"Taekwondo Canada is confident both cities will work closely with us and deliver remarkable memories."

The Canada Open has never been held on the west coast of the country before.

Quebec City will also host the National Championships for the first time.