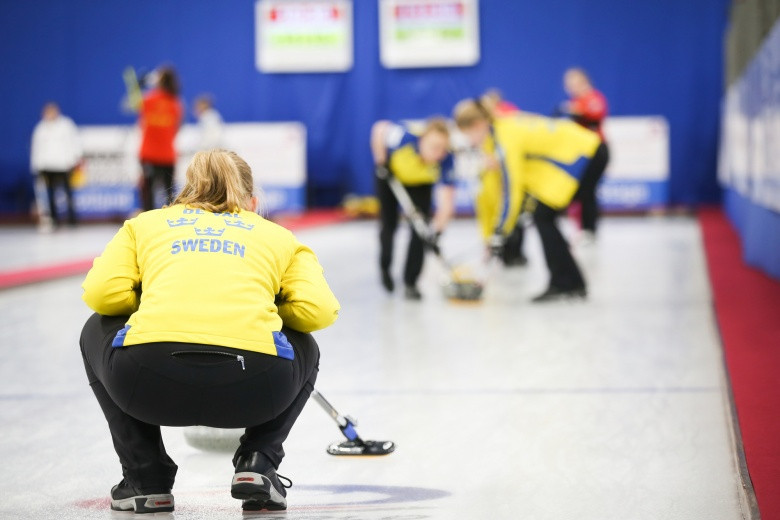 Defending champions Sweden maintained their unbeaten record in the women's competition at the World Junior Curling Championships with a victory over neighbours Norway today in Aberdeen.

The Swedes recorded a third successive victory at Curl Aberdeen to move into a clear lead in the round-robin table.

They did not have it all their own way today, however, trailing 4-2 before three points in the seventh end proved key.

Another three points in the ninth eventually powered them to an 8-5 victory.

Hosts Scotland were among other winners today in the women's draw.

They moved 6-0 up on Canada after just three ends before triumphing 8-4.

Five teams are tied on two wins and one loss: Canada, South Korea, Russia, Scotland, and the US.

Russia edged South Korea 9-8 in the closest of the men's matches today.

Canada, Scotland and the US currently top the standings with two wins from two.