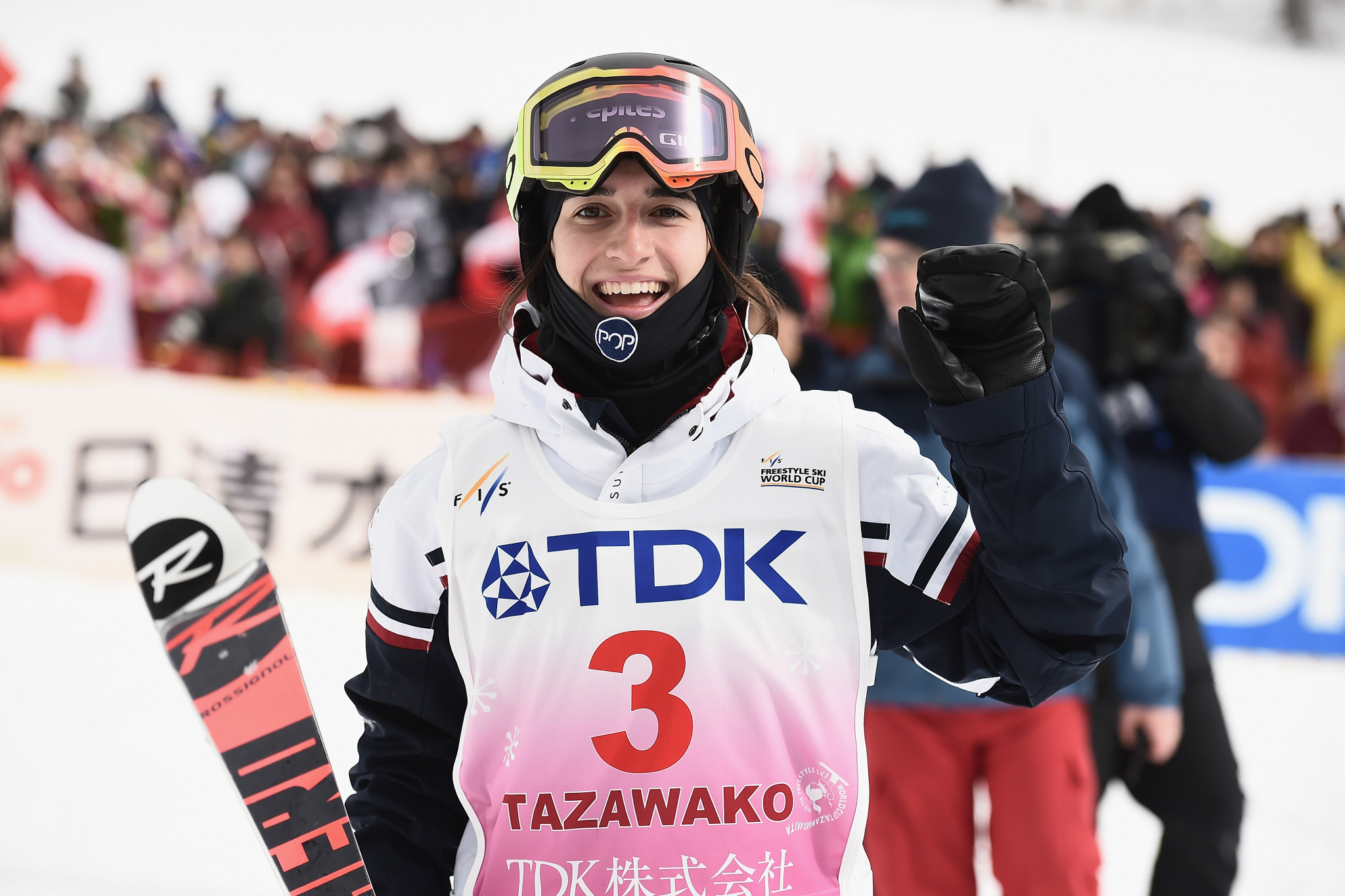 Laffont built on the momentum of her Olympic triumph with another assured performance as she recorded a high score of 83.03 points in the Japanese resort.

The 19-year-old French star beat Canada's Justine Dufour-Lapointe, silver medallist at Pyeongchang 2018, for the second major event in a row.

Dufour-Lapointe, dethroned by Laffont as Olympic champion, was given 81.33 points for her performance.

Third place was claimed by Keaton McCargo of the United States.

The result moved Laffont into first place on the women's moguls World Cup leaderboard on 482 points, 47 in front of American Jaelin Kauf.

"I was very tired after the Games and also coming here, struggling with a jet lag and not getting enough sleep," Laffont said.

"I was trying to focus on my skiing, having fun and skiing without any pressure so taking a back-to-back win is just so nice.

"It’s my first time to have a yellow World Cup leader bib, so it’s pretty exciting and of course I will try to keep it until the end of the season."

In the men's event, Canada's Mikaël Kingsbury's winning run came to an end as the Pyeongchang 2018 gold medallist was beaten by Japan's Ikuma Horishima.

Horishima laid down a superb run and scored 91.03 points, setting what proved to be an insurmountable target for Kingsbury.

Kingsbury was second on 89.27 and Kazakhstan's Dmitriy Reiherd finished third on 87.26.