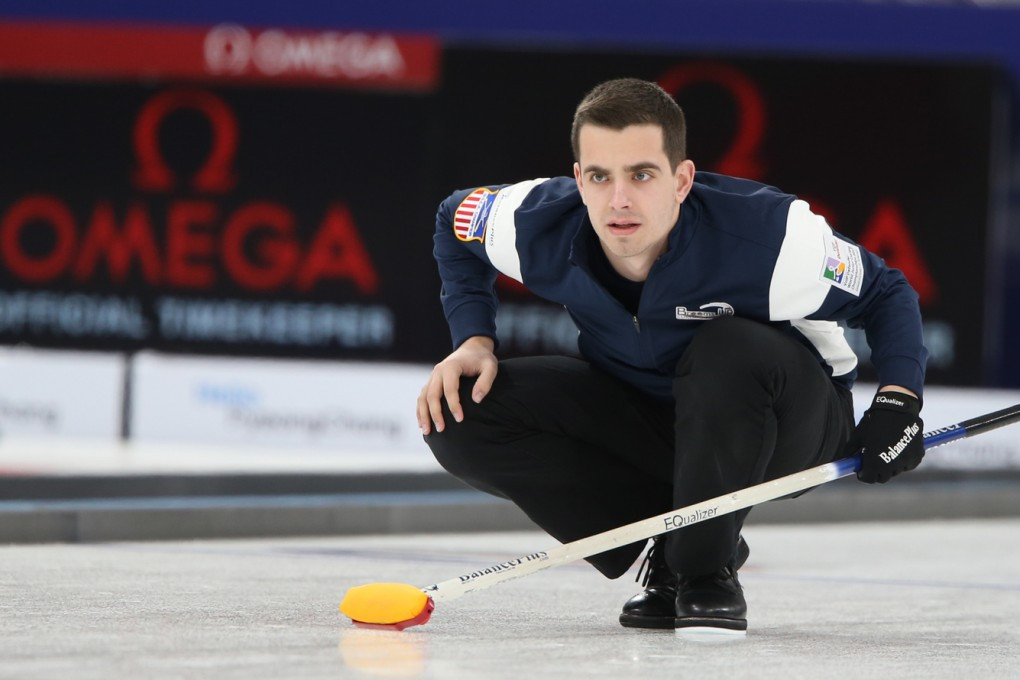 Scotland will host the World Junior Curling Championships for the sixth time from tomorrow with action set for Aberdeen.

Both men's and women's tournaments will be held at the Curl Aberdeen venue.

Ten teams will feature in each event with a round-robin phase featuring every rink beginning the competition.

Norway will defend the women's title.

Players must have been under the age of 21 on June 30 last year to be eligible to compete.

Countries qualified by finishing in the top six in Gangneung or the top three at the World Junior-B Curling Championships.

United States, Norway, Canada, Switzerland, Sweden, China, Russia and Germany will join the home side and the defending champions in the men's tournament.

Eighteen sessions of round-robin play will take place until March 8.

Semi-finals will be played on March 9, with the medals decided on March 10.