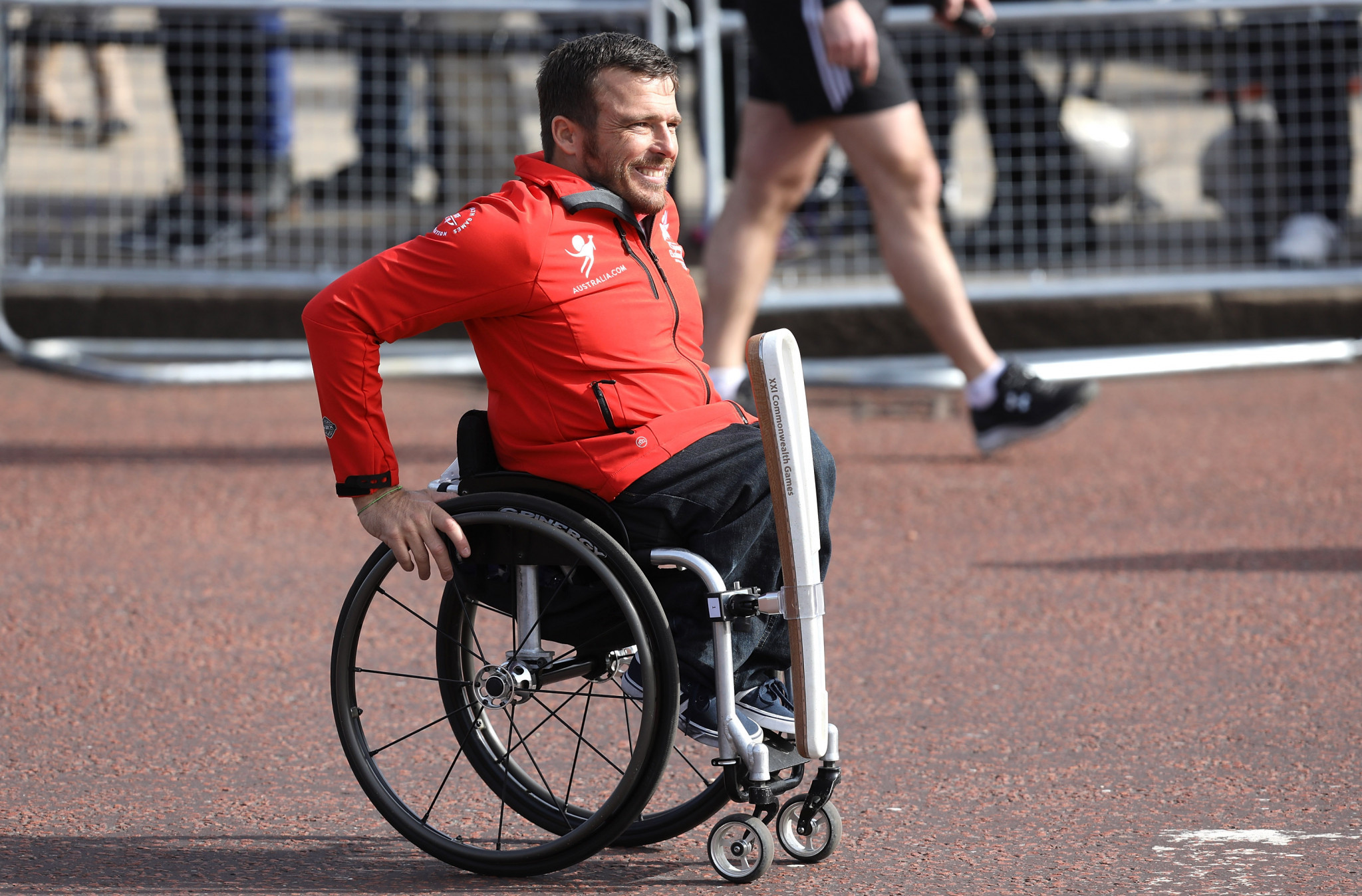 Commonwealth Games Australia have confirmed the final 44 members of their athletics squad for Gold Coast 2018.

A total of 65 athletes were confirmed to the home team last month, following two selection events.

A full team announcement was reportedly delayed due to eight athletes lodging appeals against their non-selection for the Games.

Two-time Olympian Jeff Riseley appealed after being overlooked in favour of 19-year-old Joseph Deng for the men's 800 metres.

Deng missed out on the 800m final at the Australian National Championships, but ultimately ran a faster time in the B-final than the winning time in the A-final.

Teenage sprinter Jack Hale also challenged his non-selection for the men's 100m after he pulled up injured during the trials, although he was selected for the 4x100m relay.

According to The Australian, the appeals have been dismissed by Tony Nolan, who was appointed to hear the athletes' pleas.

He reportedly found that none of the grounds argued were sufficient enough for him to refer them back to the selectors to reconsider.

Wheelchair racers Kurt Fearnley and Angela Ballard are among the latest names in the team, with the duo set to compete in T54 1,500m races.

The pair are the only Australian athletes at the 2018 Commonwealth Games still competing from the Sydney 2000 Paralympic Games.

Fearnley, who carried the Gold Coast 2018 Queen's Baton to Buckingham Palace last April, will also compete in the marathon at the Games.

He is expected to retire at the conclusion of the multi-sport event.

"Pulling on the green and gold once is special and if that's all you get, you're luckier than most," said Fearnley.

"So, to have the honour of representing Australia at a third Commonwealth Games as well as at a few Paralympics, World Championships and Olympics, is something else.

"To be able to bookend my career in the green and gold with a home Games on the Gold Coast after kicking off in Sydney in 2000 makes it extra special."

Para-athletes Sam Walker, Rhiannon Clarke and Kailyn Joseph will all compete at the age of 15, with Walker set to become the youngest male competitor for Australian athletics when he competes in the T38 100m.

Delhi 2010 long jump gold medallist Fabrice Lapierre will be one of five athletes to compete in a fourth Commonwealth Games.

"Congratulations to the 44 new members on the team, we now have a full athletics squad that will represent Australia on the Gold Coast in April," said Steve Moneghetti, Australia's Chef de Mission.

"It has been over 10 years since we have had such a strong squad in athletics and I am really looking forward to being a part of it and encouraging everyone to go out there and do their best."

Around 80 per cent of athletics tickets for the Games have been sold to date, with action taking place at the Carrara Stadium.

The Commonwealth Games will take place from April 4 to 15.