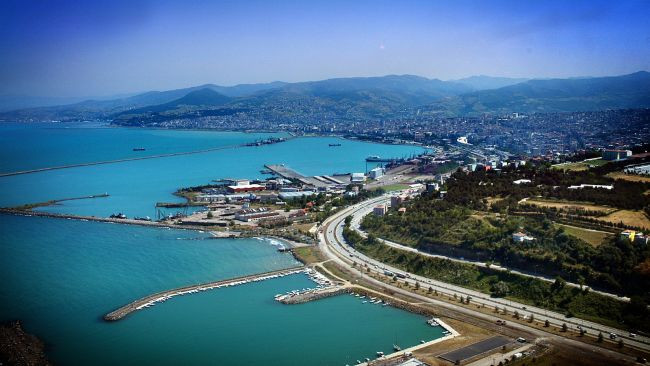 World Archery have announced that the Turkish city of Samsun will host this year's Archery World Cup final from September 29 to 30.

This will be the second time that Turkey has hosted the season-ending event after Istanbul did so in 2011.

World Archery President Uğur Erdener, himself from Turkey, expressed his delight at the choice.

"Samsun will become the latest in a long line of iconic hosts of the Archery World Cup Final when the tour concludes there in September 2018," he said.

"It is the biggest city in the Black Sea region and has recently hosted major sporting events in high-level facilities, including large indoor and outdoor archery ranges.

"Over 13 years, the international circuit has become integral to World Archery's mission of promoting the sport and growing strong national federations with world-class teams.

"There is still room for improvement, however, and we continue to innovate its rules and structure to develop the best possible product for television, the archery community and the potential public it reaches."

The final in Samsun will follow four World Cup stages running from April to July, which will be hosted in Shanghai, Antalya, Salt Lake City and Berlin.

The winner from each of the four stages will automatically qualify for the final in Samsun with a further two places being awarded on points collated.

One place will also be reserved for a home athlete across the categories.

Turkish archers have performed well on the World Cup circuit in the past, with Demir Elmaagacli's 2015 World Cup Final title win in Mexico City a particular highlight.

He triumphed in the individual compound class.