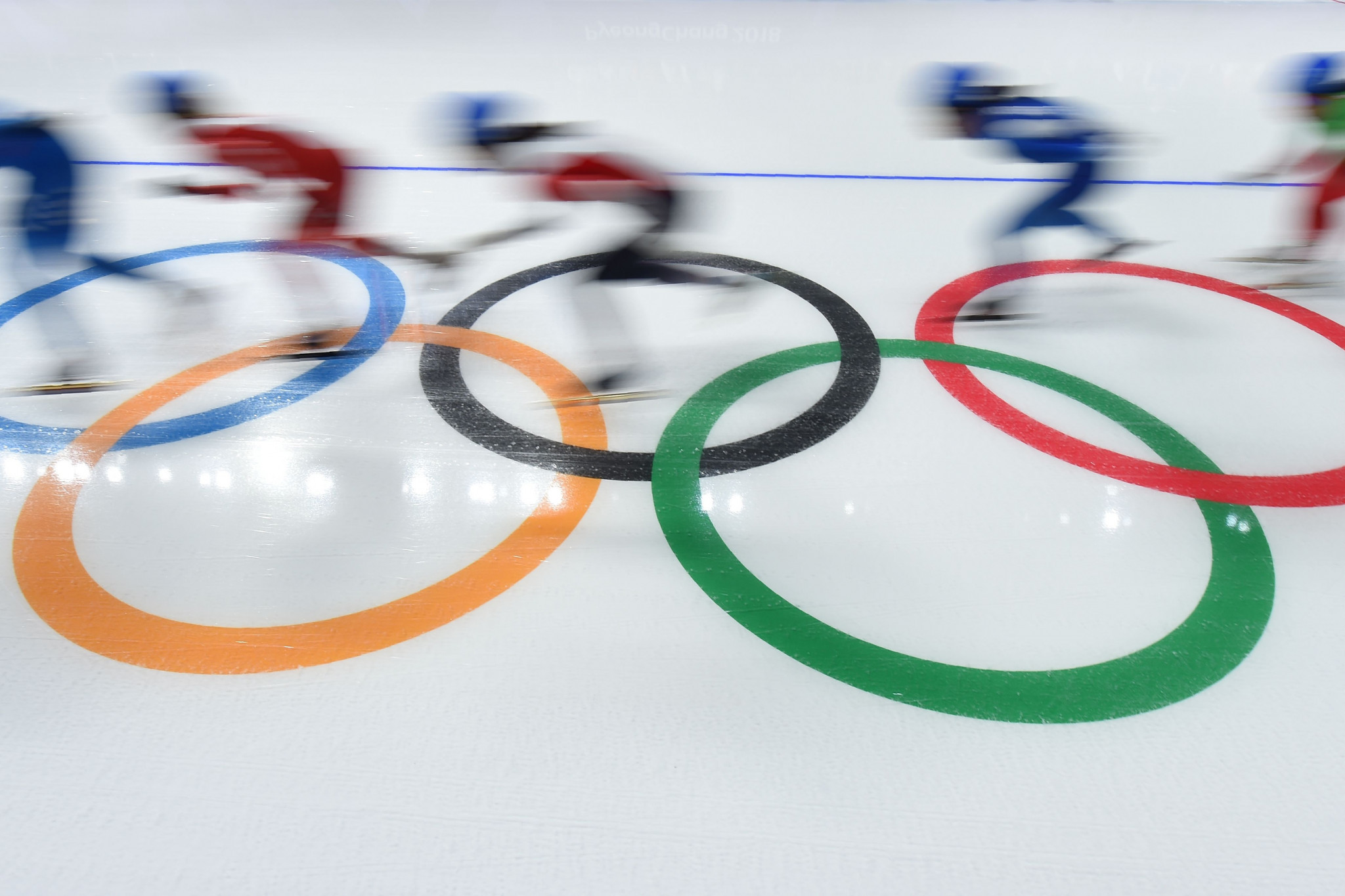 German lawyer Christof Wieschemann has claimed medallists from the Pyeongchang 2018 Winter Olympics will never have a complete triumph following the absence of several leading Russian athletes from the Games.

Wieschemann represented a number of Russians at the Court of Arbitration for Sport (CAS) prior to the Olympic Games, over sanctions handed to 39 members of their team from Sochi 2014.

In 28 cases CAS ruled that the International Olympic Committee (IOC) Disciplinary Committee's evidence was insufficient to confirm an anti-doping rule violation, while 11 were partially upheld.

CAS later dismissed the appeals of 45 Russian athletes who were seeking to compete at Pyeongchang 2018, after they were not invited to be part of the Games by the Invitation Review Panel and the Olympic Athlete from Russia (OAR) Implementation Group.

Among those prevented from being part of the neutral OAR team were six-time Olympic short-track speed skating gold medallist Viktor Ahn and Sergei Ustyugov and Anton Shipulin - world champions in cross-country and biathlon respectively.

Wieschemann believes the omissions of these athletes means medal winners will not have a "complete triumph".

The German made the assertion in a lengthy "open letter to Olympians".

"The Olympic Games Pyeongchang 2018 are just finished and I hope you enjoyed your attendance," he said.

"I hope you were successful and you were happy about your medal.

"However, if so, I'm sorry for you that the triumph will be never complete.

"I wish for you that you won against the best athletes from Russia.

"But now you will never know if you would have achieved the medal against Viktor Ahn, Anton Shipulin, Sergey Ustiugov or Alexander Legkov for example."

Wieschemann also claimed that "IOC and the World Anti-Doping Agency (WADA) don't care about clean athletes", alleging the two organisations were fighting for control of sport at the detriment to athletes.

The German expressed his view that "great and important" parts of Grigory Rodchenkov's story regarding Sochi 2014 and sample swapping "are not true and that he is evidently lying until today".

Rodchenkov's evidence has largely led to the sanctions against Russia.

"IOC, WADA and Prof McLaren did not conduct their investigations diligently and open minded and not anticipating the result from the beginning," Wieschemann said.

He claims athletes should organise themselves independently to negotiate their attendance to events and undergo doping controls.

"The Olympic Movement and the IOC should serve the interests of the athletes which are the heart of the Games," Wieschemann wrote.

"Instead of that the athletes seem to be the greatest disruption factor.

"The athletes, no matter of which nation they are, are not voluntary subject to a doping control and disciplinary system but they have a right that such system has to be free of interests outside the fight against doping.

"They should organise themselves independently and negotiate the conditions under which they are furthermore ready to attend to sport events and to subdue themselves to doping control and disciplinary procedure."

A total of 168 Russian athletes competed as the OAR delegation at the Games, where they earned two golds, six silver and nine bronze medals.

Nadezhda Sergeeva tested positive for stimulant trimetazidine after finishing 12th in the two-woman bobsleigh event, where she had been the pilot with partner Anastasia Kocherzhova.

The Russian Olympic Committee were reinstated by the IOC today, however.

Confirmation came as medallists met with Russian President Vladimir Putin at the Kremlin.

Putin claimed the new generation of Russian athletes would continue to represent the country with dignity.

"I am confident that you will continue to set records and represent the new generation of Russian athletes with dignity, setting an example of an active lifestyle for millions of our citizens, primarily young people," Putin said, according to the Russian news agency TASS.

"Honest, respectful attitude towards sports, team-mates and rivals had always been typical of Russian athletes.

"The high humanist foundations of sports and Olympism for our country have a real, practical significance, and this is known and felt by millions of sports fans around the world."