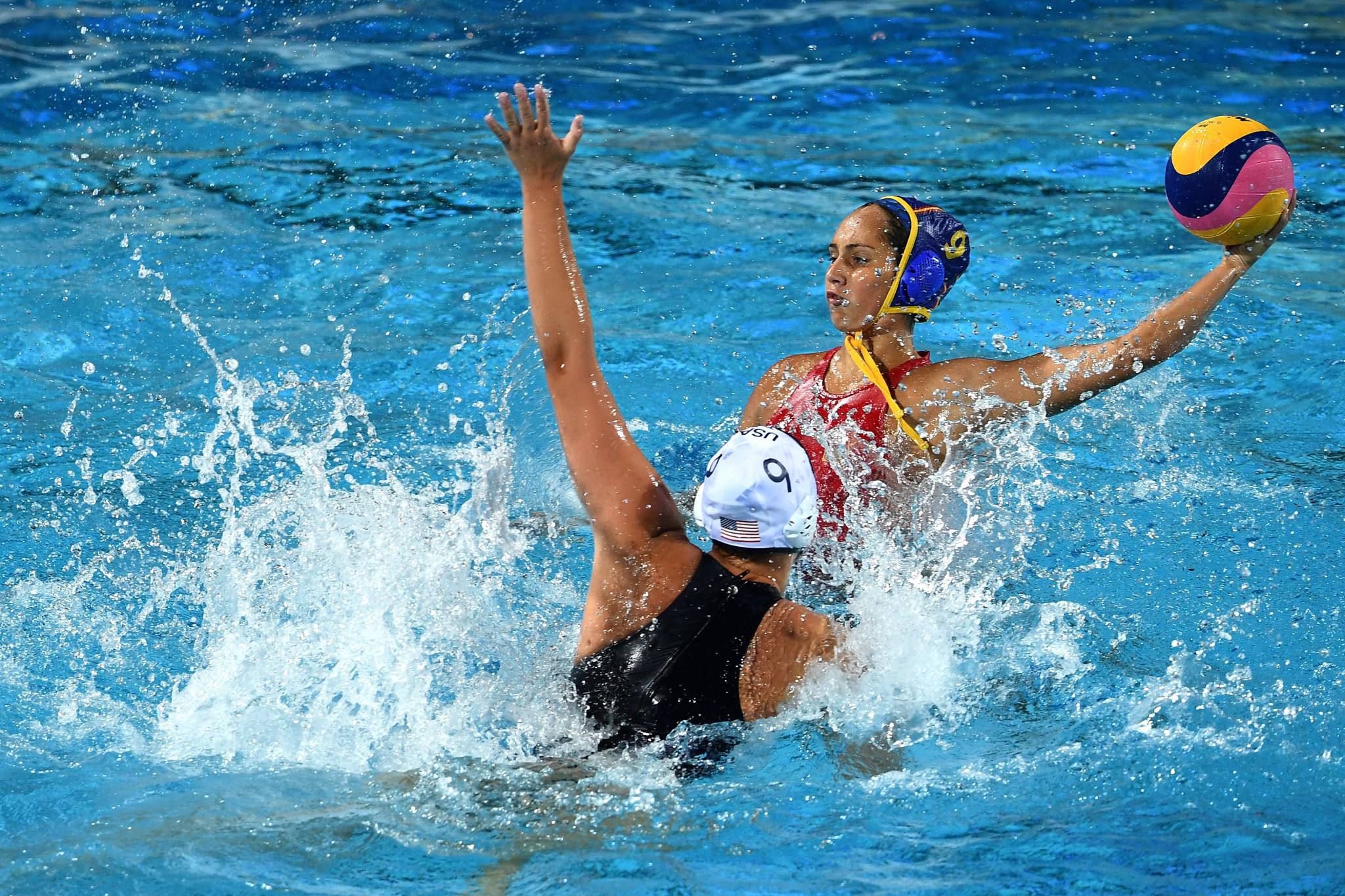 Spain booked their place in the International Swimming Federation Women's Water Polo World League Super Final by seeing off Russia in the latest round of European qualifiers.

Four teams are contesting one qualifying group, with the top three advancing to the Super Final after home and away fixtures.

The Spanish saw off hosts Russia 9-7 in Khanty-Mansiysk and now sit top of the pile with nine points thanks to three wins and one defeat from their four matches.

Much of the damage was done in the first quarter as Spain, who can now not slip out of the top three, opened up a 3-0 lead.

The 2013 world champions and 2012 Olympic silver medallists then faced sterner resistance from the Russians, who won Olympic bronze at Rio 2016 and were also third at the Super Final semi-finals last year.

They were never threatened, however, and Russia now sit bottom of the group with just three points.

In the other game played, The Netherlands also claimed an away win by defeating Hungary 10-5 in Budapest.

Both nations have six points but the Dutch sit second on the head-to-head record.

The next round of qualifiers will take place on March 27 with Spain hosting Hungary and The Netherlands welcoming Russia.

All three European qualifiers will be joined at the Super Final by five countries who will advance from the Intercontinental Cup, due to be held in Auckland in New Zealand from April 3.

The Super Final dates and hosts are yet to be confirmed.