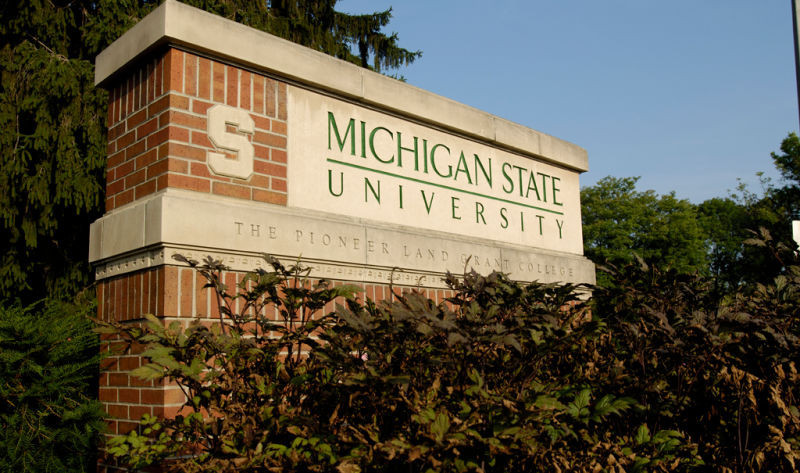 In a statement, the Department of Education said that its probe would focus on whether the University met requirements under Title XI - a federal law which covers sexual discrimination in schools that receive federal funding.

Education Secretary Betsy DeVos, who is from Michigan, said: "Every student across every campus should know that I am committed to ensuring all students have access to a learning environment free from sexual misconduct and discrimination and that all institutions that fall short will be held accountable for violations of federal law."

Michigan State University have also released a statement in response to the investigation, insisting that they will cooperate.

"As we have been, Michigan State University is cooperating fully with this and all investigations," the statement read.

The University, whose President and athletic director were forced to resign in the wake of the Nassar scandal, is also reported to be facing probes from by the National Collegiate Athletics Association, the US Senate, the Michigan House of Representatives and the state's attorney general.

It has also been announced that there has been a vast rewriting of Michigan laws in relation to sexual abuse, which is aimed to both stop the abuse and bring justice to survivors.

The 10-bill package includes a proposal to lengthen the time limit in which victims of sexual abuse can sue their abusers.

The current law states that survivors who were minors at the time of their assault must file a civil lawsuit in a state court by their 19th birthday, but the new law moves that deadline to a victim's 48th birthday.

Nassar was sentenced to a maximum of 300 years in prison for sexual abuse at two separate hearings earlier this year.

The number of women who have accused him of abuse is at least 265, with the number including Olympic athletes.

Both USA Gymnastics and the United States Olympic Committee have also been criticised for their handling of the case with a Senate inquiry now underway.