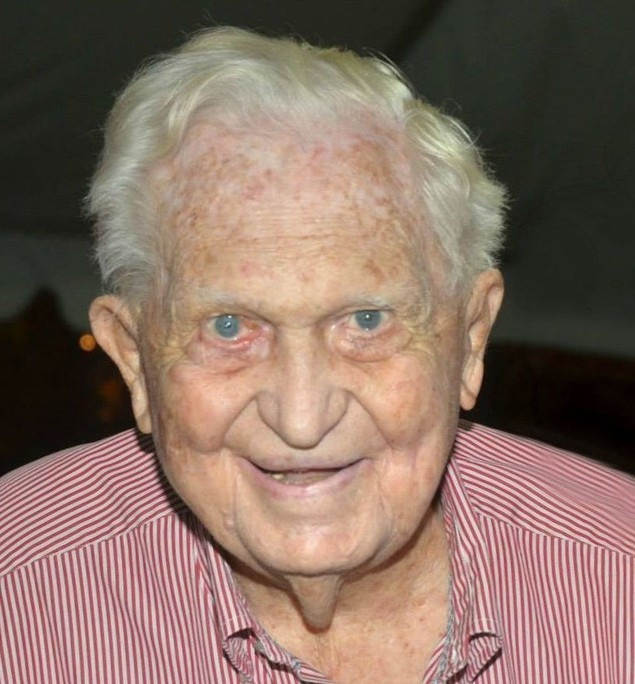 Sir Durward Knowles, who had been the world's oldest living Olympic gold medallist, has died at the age of 100, it has been announced.

The Bahamian, a former sailor who won an Olympic gold medal in the star class at Tokyo 1964, died in hospital in Nassau on Saturday (February 24) due to kidney failure.

He had been admitted to hospital earlier in the week.

The death of Sir Durward, who reached 100 last November, was announced as the Winter Olympic Games ended here.

Nicknamed "Seawolf", Sir Durward had been introduced to sailing by his father.

Sir Durward’s first major international competition was in 1946 when he finished third in the World Championships in Havana in Cuba.

The following year, along with his crew Sloan Farrington, he won the World Championship in Los Angeles.

The Bahamas had no Olympic team of its own so for London 1948 Sir Durward and Farrington represented Britain after travelling to England and winning their trials.

The pair finished fourth, having suffered a broken mast in one race and a disqualification in another, thereby accumulation points in just four of the six-race series.

Sir Durward's place in Bahamian history was assured when he with Farrington as crew, succeeded in winning their country’s first Olympic medal, a bronze at Melbourne 1956.

He ultimately claimed the top Olympic prize in 1964 when he won the gold with Cecil Cooke as crew at Tokyo 1964.

Altogether, Sir Durward took part in eight Olympic Games, his last one being at Seoul 1988 when he was 69.

His achievements were recognised when he carried the Bahamas flag during the Opening Ceremony.

In 2014, the second Legend-class patrol boat of the Royal Bahamas Defence Force was commissioned as HMBS Durward Knowles.

Sir Durward had become the oldest living Olympic champion following the death of Hungarian water polo player Sándor Tarics, who was 102 when he died in May 2016.

The oldest living Olympic champion is now believed to be Finland's Lydia Wideman, the Winter Olympic 10 kilometres cross-country gold medallist at Oslo 1952, who is 97.

Hungary's Ágnes Keleti is believed to be the oldest living Summer Olympic champion.

She won 10 medals in gymnastics at Helsinki 1952 and Melbourne 1956, including five gold.

The oldest living Olympian is believed to be John Lysak, who represented the United States in canoeing at Berlin 1936, and is 103.