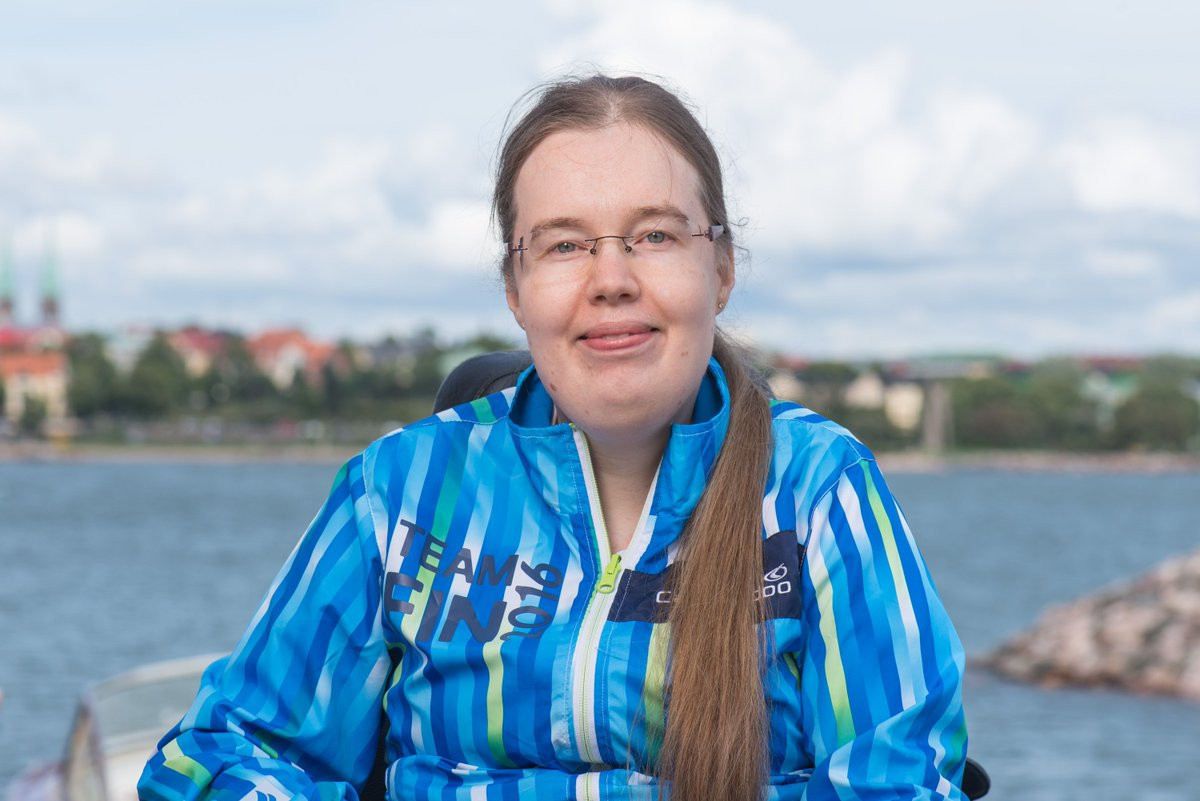 Finland’s four-time Paralympian Minna Leinonen has retired from shooting and will not defend her world title in Cheongju in May.

The 36-year-old Leinonen cited a lack of desire as the reason behind her decision.

"I feel that I've given my all to shooting and got everything I ever wanted from it," she told Paralympic.org.

"Continuing would have required deep fire in heart, but I don't have it anymore."

The Finn says she decided to take a break after her fourth Paralympic Games at Rio 2016, where she finished in the top 20 in the mixed 10 metre air rifle prone SH2 event, and has not missed competing since.

"I had decided to have a year off after Rio and give myself enough time to find out if I'll start missing shooting," she said.

"As longing never showed up the decision was quite easy to do.

"Now it feels good to have time and power to study and do many other things that I couldn't do during my shooting career."

Leinonen is currently studying literature at university in Jyvaskyla, Finland and it seems likely that she will continue down that path.

The 36-year-old made her Paralympic debut at Athens 2004 where she won a gold medal with a world record points total of 705.4 in the 10m air rifle prone SH2 competition.

She failed to collect a medal at her next three Games but experienced success in 2014 as she claimed the World Championship title in Suhl in Germany.

Although she has lost the desire to compete in recent years, Leinonen will always look back on her career with fondness.

"Recalling all the camps and competitions makes me smile," she said.

"Practicing and competing included lots of inspiring work, much excitement and relief, many merry moments with team mates and other shooters.

"As a young, somewhat shy wheelchair girl I couldn't have imagined becoming a top athlete and exceeding myself over and over again."