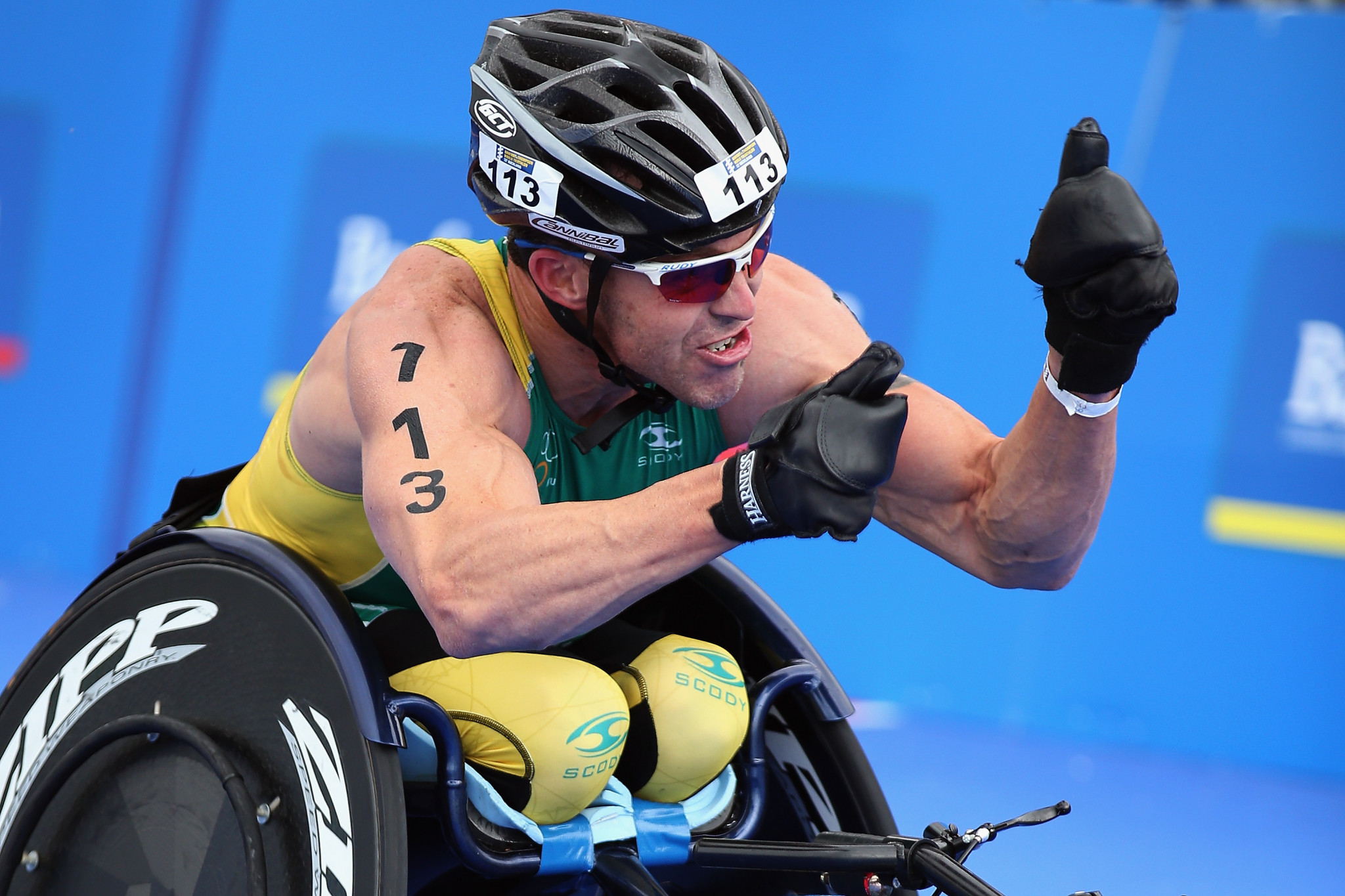 Australia have named six athletes in their Paratriathlon squad for this year's Commonwealth Games in Gold Coast.

The remaining four spots were decided by selectors.

Chaffey, regarded as one of the best triathletes in the world, revealed he is looking to put the disappointment of his fourth-place finish at Rio 2016 behind him.

"This has been a long time coming but knowing it’s the Gold Coast, is something that has kept driving me on," he said.

"To be officially announced on this team for the Gold Coast Commonwealth Games is a dream come true and I can’t wait to race and to have my family and friends and all my mates around will be awesome.

"We’ve got a great team, an inspirational team and a team that has worked really hard to get here."

Tapp, who missed Rio 2016 after burning her legs just three weeks before a training camp was due to begin, admitted she is looking forward to competing in her homeland.

"Today means we are down to the pointy end and lots of hard training," she said.

"For me it’s the focus on the training that comes before it.

"It’s a big team, it’s on home soil, it’s in Australia and I know it’s going to be so exciting."

"The addition of these six para-athletes rounds out a really strong Australian triathlon team for Gold Coast 2018," he said.

"Triathlon presents the first medal opportunities of the Games and I am confident these athletes can get us off to strong start."

The triathlon events at Gold Coast 2018 are due be held at Southport Broadwater Parklands on April 5 and 7.