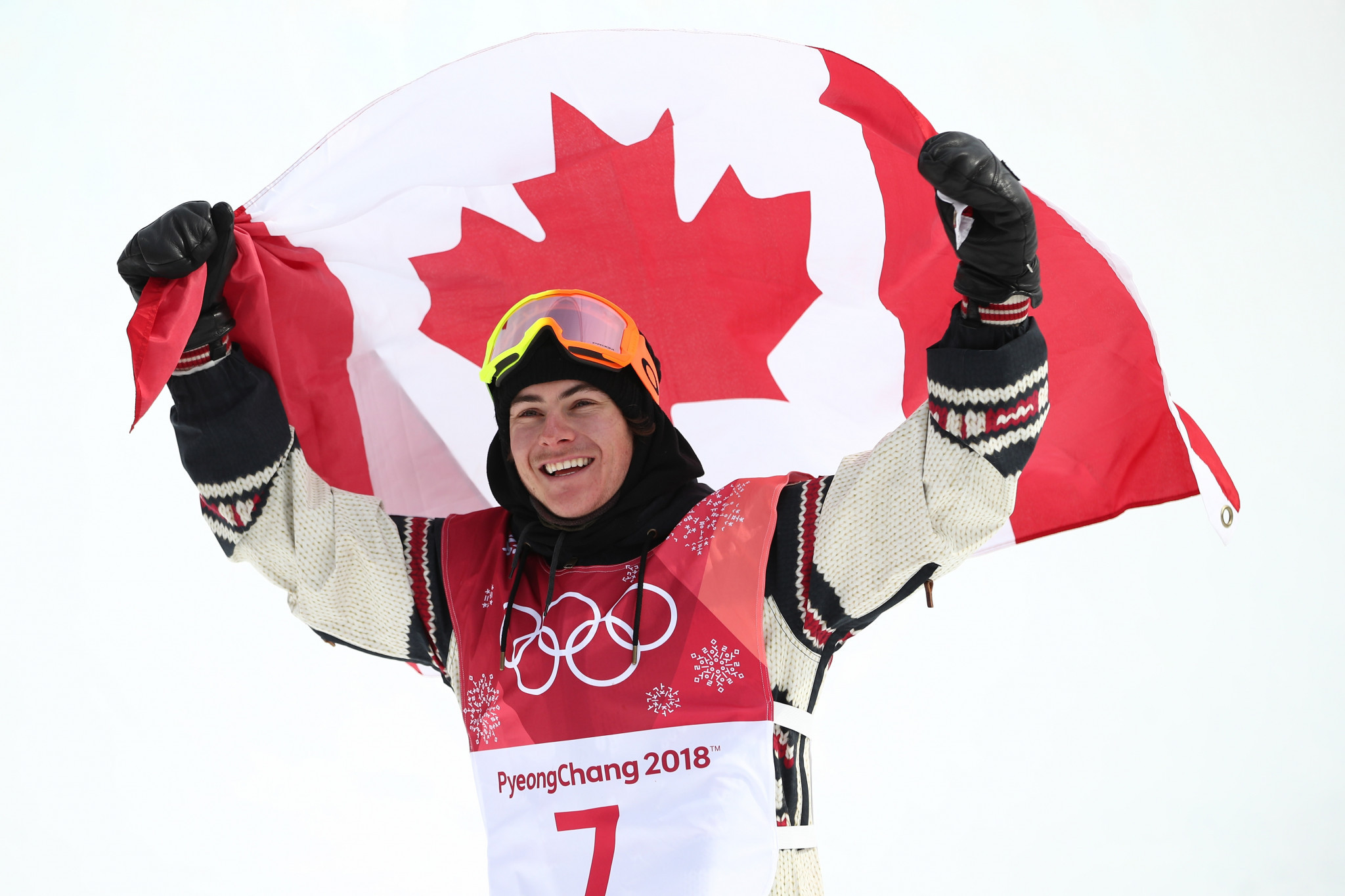 Sebastien Toutant became only the third Canadian man to win a snowboard gold medal at the Winter Olympic Games after coming out on top in the big air event at Pyeongchang 2018.

It ultimately did not matter that he failed to land his final run in an event which sees athletes' total scores made up of their best two attempts.

Toutant’s victory comes a little less than two weeks after he finished 11th in the slopestyle final.

He joins Jasey-Jay Anderson, winner of the parallel giant slalom at Vancouver 2010, and Ross Rebagliati, the giant slalom champion at Nagano 1998, in becoming a male Canadian Olympic gold medallist in snowboard.

"I just love snowboarding so much and I've been through so much lately," Toutant said.

"To be here, come so close and do well in slopestyle and to actually take the win today in big air, at the first-ever big air at the Olympics, is awesome.

"I had a back problem for a couple of months.

"A couple of months ago I couldn't even snowboard so it definitely feels great that I'm able to ride at my best and to put the tricks down.

"To be able to show up and to show the world what I can do is just awesome."

Morgan, who tumbled on his first run before registering point scores of 82.50 and 85.50 for his second and third respectively, becomes the first male athlete from Britain to win a medal on snow at the Winter Olympics.

"I can’t believe it," Morgan said.

"I never saw this moment coming.

"It blows my mind actually.

"I didn’t expect that coming into the contest and after I fell on that first jump, I thought it was game over to be honest because I didn’t land one of those front doubles in practice."

Norway's Torgeir Bergrem ended up seventh having led after the first run with 88.50 points, the second best single-run score of the competition.

Big air was making its Olympic debut at Pyeongchang 2018.