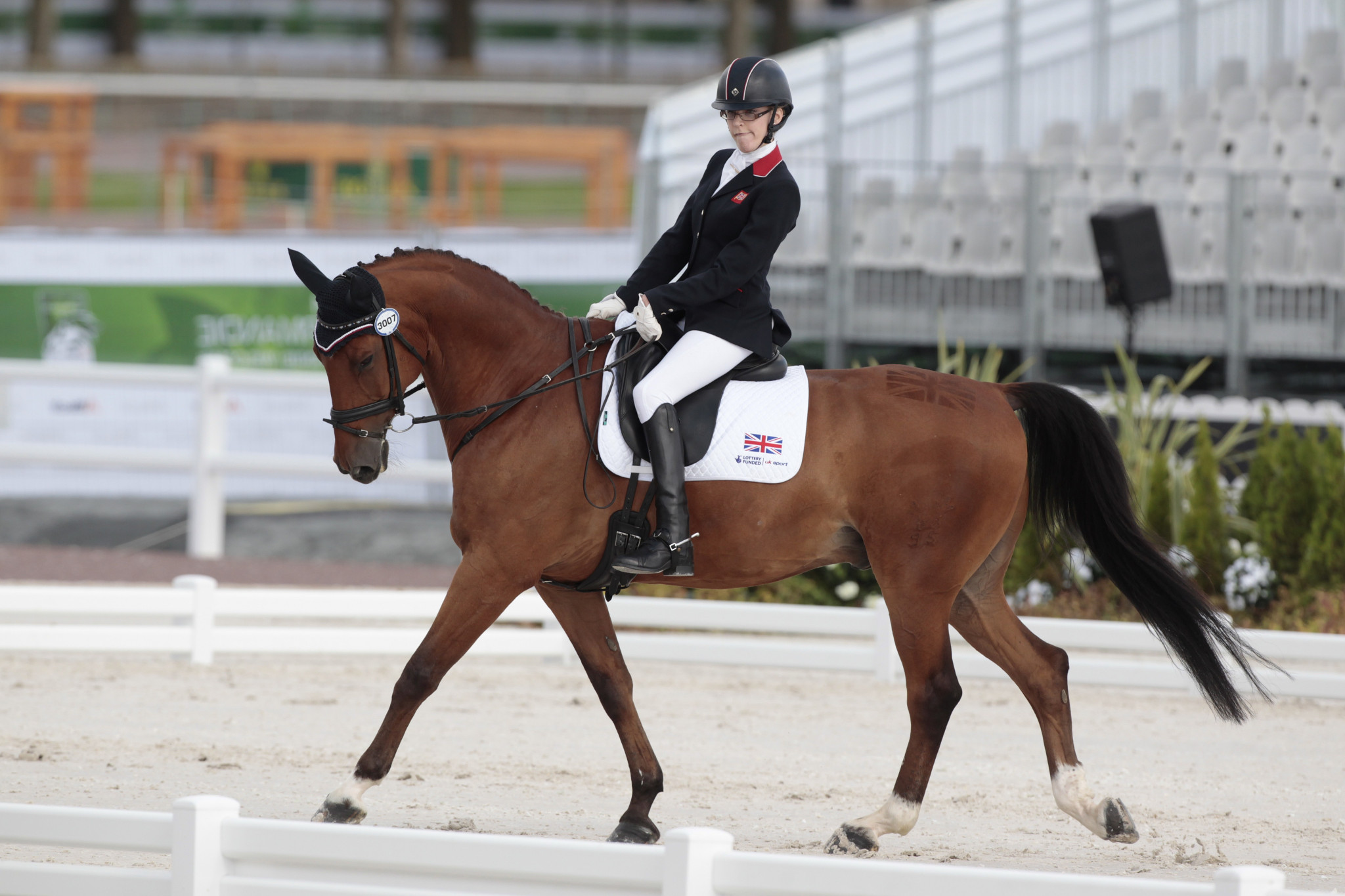 Ali Jawad and Sophie Christiansen have been announced as official Torchbearers for next month's Paralympic Heritage Flame lighting ceremony.

The Paralympians will take part at the event, dubbed the "Spirit of Endeavour", on March 2 at Stoke Mandeville Stadium.

The ceremony forms part of the build-up to the 12th Winter Paralympics, which are scheduled to take place in Pyeongchang from March 8 to 18.

Christiansen has competed at four successive Summer Paralympics, with the Para-equestrian dressage rider winning eight gold medals at the Games.

She has also earned multiple world and European titles, while the 30-year-old was awarded a CBE in the 2017 New Year Honours List for services to Para-equestrianism.

Jawad claimed his first Paralympic medal at the Rio 2016 Paralympics, after he lifted a total of 190 kilograms to clinch silver in the men's under-59kg powerlifting event.

The duo will help support the ceremony, which recognises Stoke Mandeville as the birthplace of the Paralympic Movement.

VIPs, current and retired Paralympians, members of the public and officials will all be there to witness the international event.

In the run-up to the ceremony, Stoke Mandeville Stadium is set to play host to local schools for a day of taster sessions in disabled sport.

The ceremony will see the first flame of the Pyeongchang 2018 Paralympic Winter Games Torch Relay ignited.

The Relay will continue in South Korea between March 2 to 9, with Torchbearers covering a distance of 2,018 kilometres.

Eight flames will be lit over the eight days and the journey will feature 800 Torchbearers.

It includes the flame at Stoke Mandeville Stadium, while one will also be lit in South Korea's capital, Seoul.

Jeju Island, Anyang, Nonsan, Gochang and Cheongdo will also see flames lit, with each of the cities recognised for their accessible tourism facilities and services in South Korea for people with disabilities.

The eighth and final flame will be a "digital flame", formed by all the "virtual sparks" sent by fans all over the world.

The Relay's motto is "Let Everyone Shine", which is claimed to embody the Paralympic spirit of creating infinite possibilities and outcomes.

It will incorporate the infinity symbol in the form of the number eight throughout the journey.