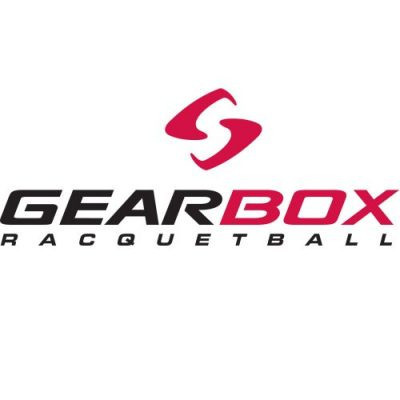 Gearbox Sports have been announced as the ball sponsor of the International Racquetball Federation (IRF).

It means that a black ball made by the company will be the "official ball" of all IRF World and Continental Championships.

According to the IRF, the partnership is a "landmark announcement".

"We are extremely excited to have the Gearbox racquetball as our official ball as we move into a new era of promoting racquetball around the world," said IRF President Osvaldo Maggi.

"Our recent agreements with The Olympic Channel and Sports Online Productions demonstrate our commitment to making racquetball more entertaining to an online audience.

"We believe the Gearbox racquetball will result in longer rallies and will add to the entertainment value of the sport."

Rafael Filippini, the Gearbox Sports President, added: "Gearbox is thrilled to join the IRF and combine its efforts to promote racquetball worldwide.

"Over the past 10 years, the Gearbox team has travelled non-stop, promoting racquetball throughout the USA at the grass-root level.

"We have visited hundreds of cities around the nation and met thousands of customers during these visits, either introducing them to racquetball for the first time or simply supporting their love of the game."