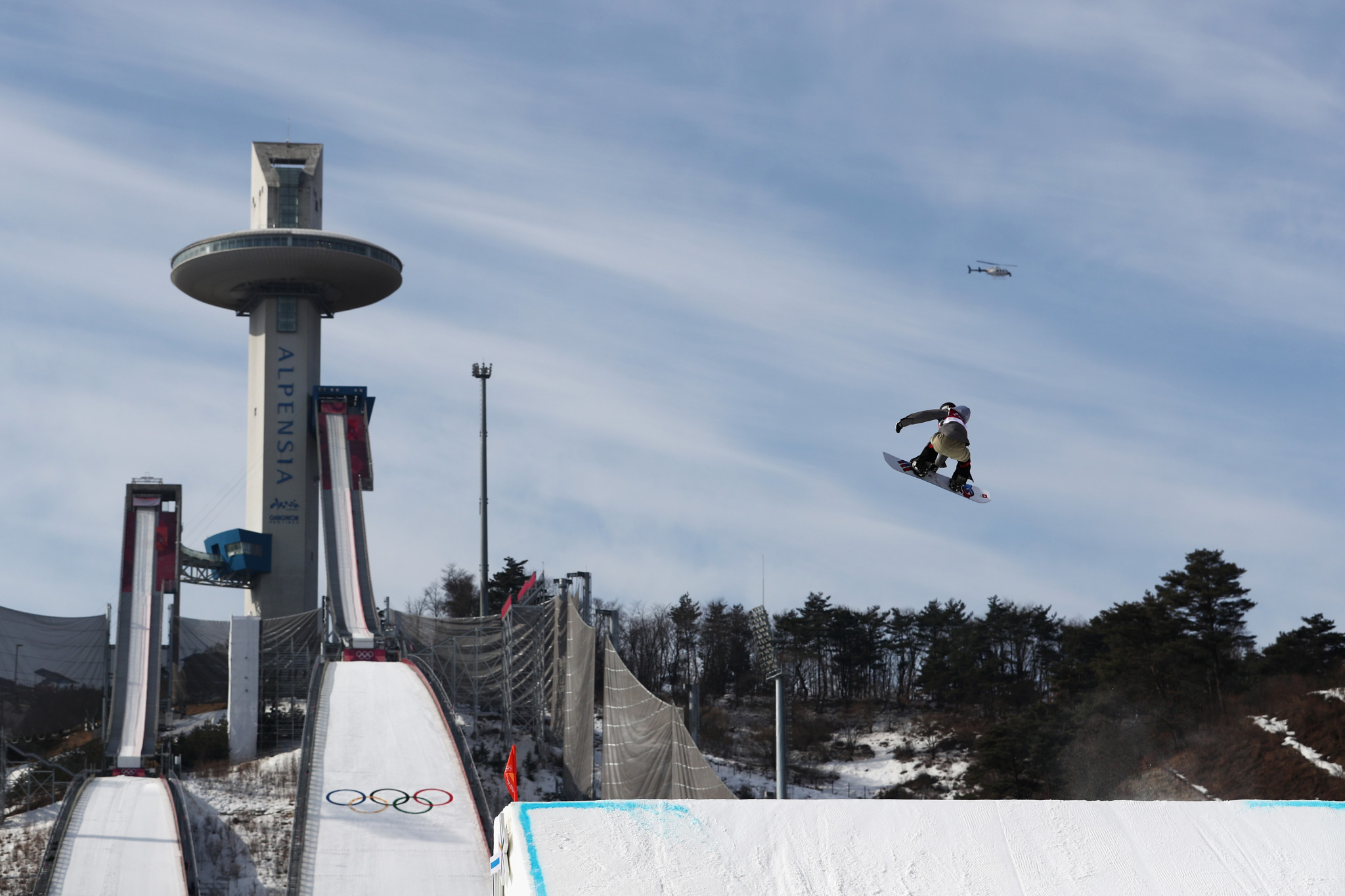 Olympic Broadcasting Services (OBS) chief executive Yiannis Exarchos believes that urban and youth-oriented sports should be favoured for inclusion on the Games programme as they are most likely to drive better audiences.

Exarchos, speaking here at the Pyeongchang 2018 Winter Olympic Games, argued how times have changed from when most sports were founded in the "ample space" of 19th century British countryside.

He claimed that OBS and other broadcasters had used this philosophy when pushing for new events on the programme.

This includes the inclusion of big air snowboarding for the first time here as well as the likes of sport climbing, surfing and 3x3 basketball at Tokyo 2020.

"Those have come with the very best of recommendations from the community of broadcasters," Exarchos said during a tour of the International Broadcasting Centre.

"Ultimately, the responsibility [for proposing new sports] is the job of the IOC [International Olympic Committee] Session, but it goes without saying that the constant influence of broadcasters is towards sports closer to the younger generation.

"Sports that are easier to set-up in an urban environment.

"We have a legacy of big sports that were basically created in the 19th century in the countryside of Great Britain, when there was ample space and time.

"Would somebody today think of coming up with, you know, the most popular sport, of football?"

Exarchos added: "Okay football is hugely popular today but, for a start-up sport, would anyone come up with such an idea, or of golf or rugby?

"We have this legacy of sports from there, some of them are at the heart of the Olympics and there is reason for them not to be.

"Clearly, from the part of broadcasters, there is recommendation to go for sports from a younger demographic and for those with a more urban feeling."

Skateboarding and sport climbing will feature as new sports on the programme within Tokyo city centre at the 2020 Games.

Surfing will also feature for the first time, while 3x3 basketball and BMX freestyle will make inaugural appearances as new disciplines.

Exarchos also claimed partial responsibility for the new big air snowboard event being held at the Winter Olympic Games for the first time here in Pyeongchang.

"We were among the biggest promoters of the idea of getting big air onto the programme," the Greek official said.

"I would say that even the [International Ski] Federation were a little more relaxed than us about it - as broadcasters we feel it is going to be fantastic.

"It is super spectacular, super energetic and, somehow, it brings together all the things one could imagine about the youth of sport.

"In Beijing [2022 Winter Olympics], the big air is going to be in the city and you can imagine how much traction this may have in a country like China.

"We feel it is one of those sports that can be of universal appeal.

"You don't need to be an Alpine country or a Nordic country to create a venue for big air."