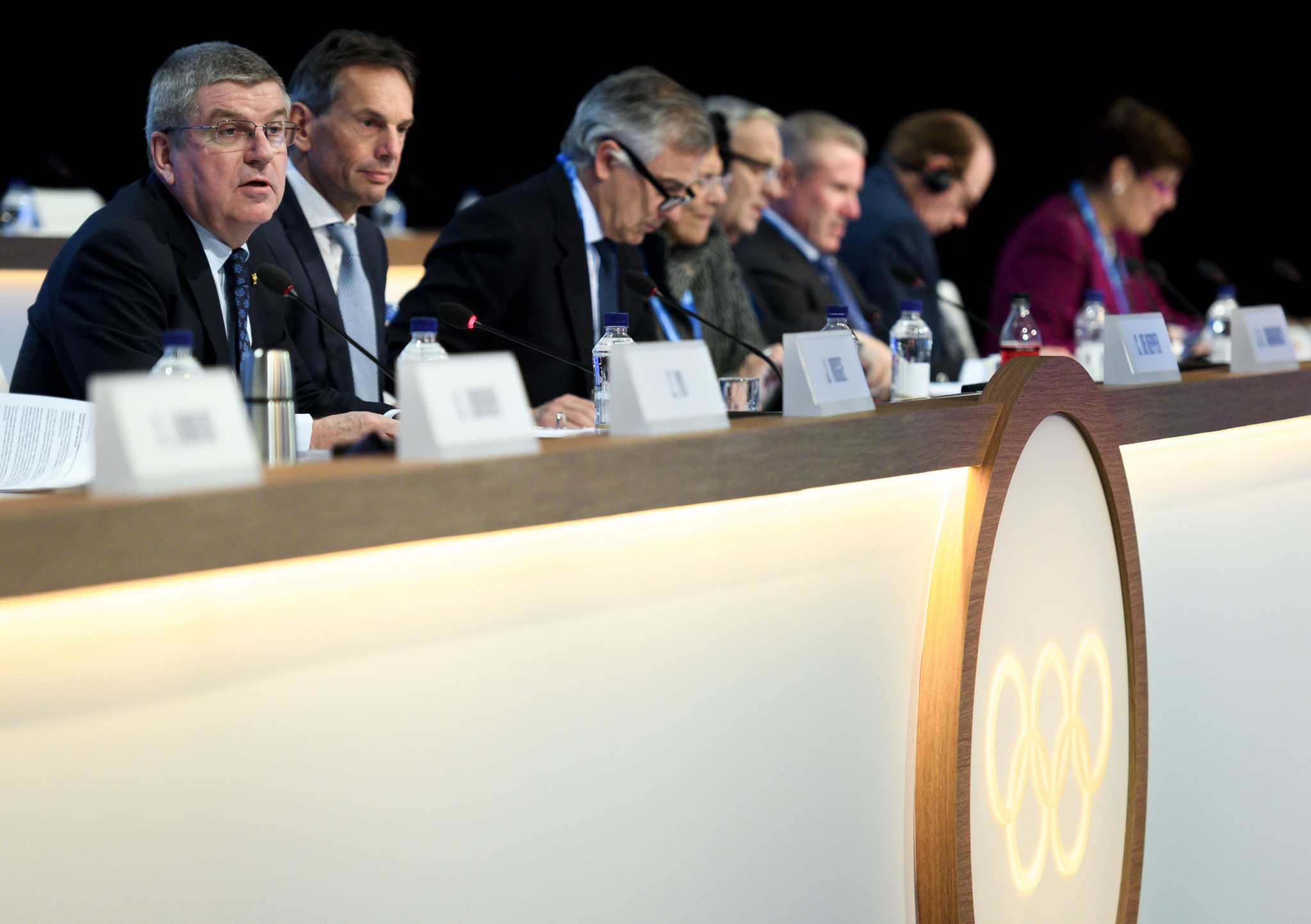 A late decision is set to be taken on whether the International Olympic Committee (IOC) Session can go ahead as planned here next Sunday (February 25) due to a shortage of members attending, insidethegames understands.

The Olympic Charter stipulates that the quorum required for a valid Session is half the total membership of the IOC plus one.

There are currently exactly 100 IOC members, meaning at least 51 must attend the Session for it to go ahead.

At the moment, the IOC leadership fear they will not be able to meet this total due to the number of members departing Pyeongchang 2018 early.

They are currently attempting to coerce more members into staying or returning.

There is no recorded example of an IOC Session having ever been cancelled before because of a failure to reach the quorum.

The final day of the 132nd Session is scheduled for the morning of the Closing Ceremony here next Sunday (February 25).

Its primary purpose is to swear in the two new representatives of the IOC Athletes' Commission due to be elected in a vote by fellow athletes open until Wednesday (February 21).

It is possible that a postal vote could be held to rubber-stamp these appointments in the quorum cannot be met.

There is no specific mention of a postal vote in the Olympic Charter but there are examples of it having been used before.

An Executive Board recommendation for London to host the 1948 Summer Olympic Games was ratified by the full Session in this way.

Berlin was also chosen as host of the 1936 Olympic Games by postal vote, although this was in the days when international travel was far more difficult.

Russia's Alexander Zhukov is also currently suspended although this could theoretically be lifted on Saturday (February 24) - the day before the IOC Session.

Three others - Thailand's Nat Indrapana, Russia's Yelena Isinbayeva and the Emir of Qatar - also missed the first part of the IOC Session earlier this month and are not expected to appear next week.

Britain's Adam Pengilly has travelled home and will not return following an incident involving a security guard here.

Canada's IOC doyen Richard Pound has already announced he will not attend as he is planning to leave Pyeongchang on Thursday (February 22).

He has already delivered the closing remarks traditionally given by the longest-serving member.

An IOC Executive Board meeting is due to take place before the Session at which a decision will be made on whether to allow Russian athletes to march under their own flag at the Closing Ceremony.

A quorum of eight out of 15 members is required and this is likely to be reached.

Six winter candidates are standing for two positions on the IOC Athletes' Commission.

They are due to replace Pengilly and United States' outgoing Athletes' Commission chair Angela Ruggiero, whose eight-year mandates will end.

The IOC did not comment when contacted by insidethegames.