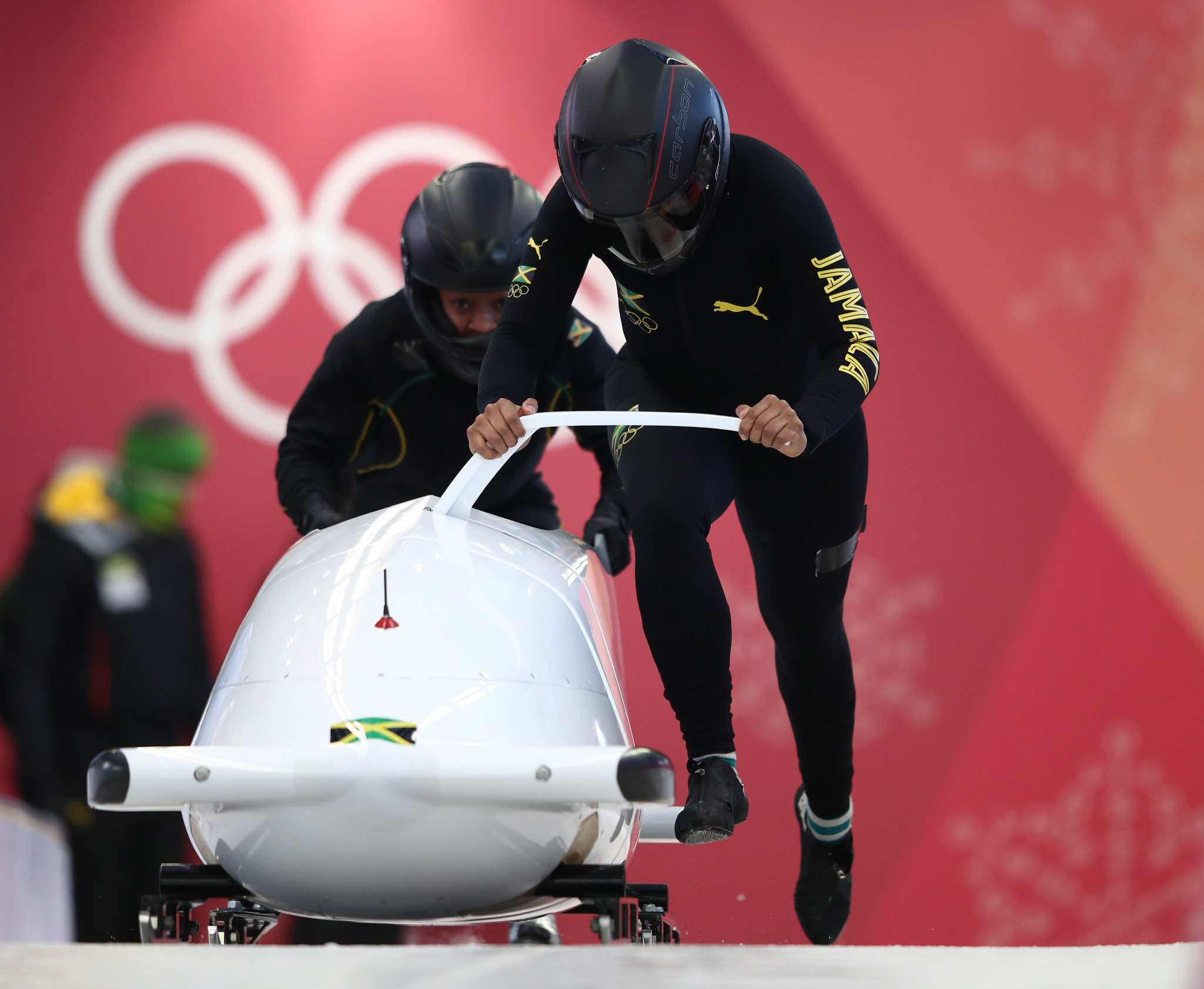 Fears Jamaica could withdraw from the women's bobsleigh event at the Winter Olympic Games have been allayed after beer company Red Stripe agreed to buy them a new sled following a row with former head coach Sandra Kiriasis.

The German quit earlier this week after claiming the Jamaica Bobsleigh and Skeleton Federation (JBSF) were trying to change her role from head coach to performance analyst.

A public dispute then broke out, with JBSF President Christian Stokes describing the Turin 2006 gold medallist as destructive.

Kiriasis claimed she was "legally responsible" for the sled and would be taking it with her following her acrimonious departure.

Red Stripe has, however, stepped in to ensure the country's historic debut in women's bobsleigh goes ahead as planned.

Stokes told the Jamaica Gleaner that the JBSF had accepted an offer from Red Stripe, made on Twitter, to provide them with a sled for the event at Pyeongchang 2018.

"We have been gifted a bobsled from Red Stripe," he said.

"We have accepted their generosity and we are currently preparing the sled."

No bobsled, no problem. If you need a new ride @Jambobsled, put it on @RedStripe’s tab. DM us and we’ll be in touch 👌🍻

Stokes, a member of the Jamaican team that competed at the 1988 Winter Olympic Games in Calgary, inspiring the cult Hollywood movie Cool Runnings, is confident the badly-timed row will not affect the performances of the squad.

"The team is in competition mode and we are focused on one goal - coming to the start line prepared mentally and physically," he told the Jamaican Gleaner.

"We have had some challenges in Pyeongchang, but we stand united and thank our fans and colleagues for their unwavering support."

Jazmine Fenlator-Victorian, Carrie Russell and Audra Segree are now set to become the first athletes from the nation to compete in women's bobsleigh.

The event is due to begin tomorrow with official training runs.

Jamaica are also due to make their Winter Olympic debut in skeleton at Pyeongchang 2018 after Anthony Watson received a reallocated quota place.