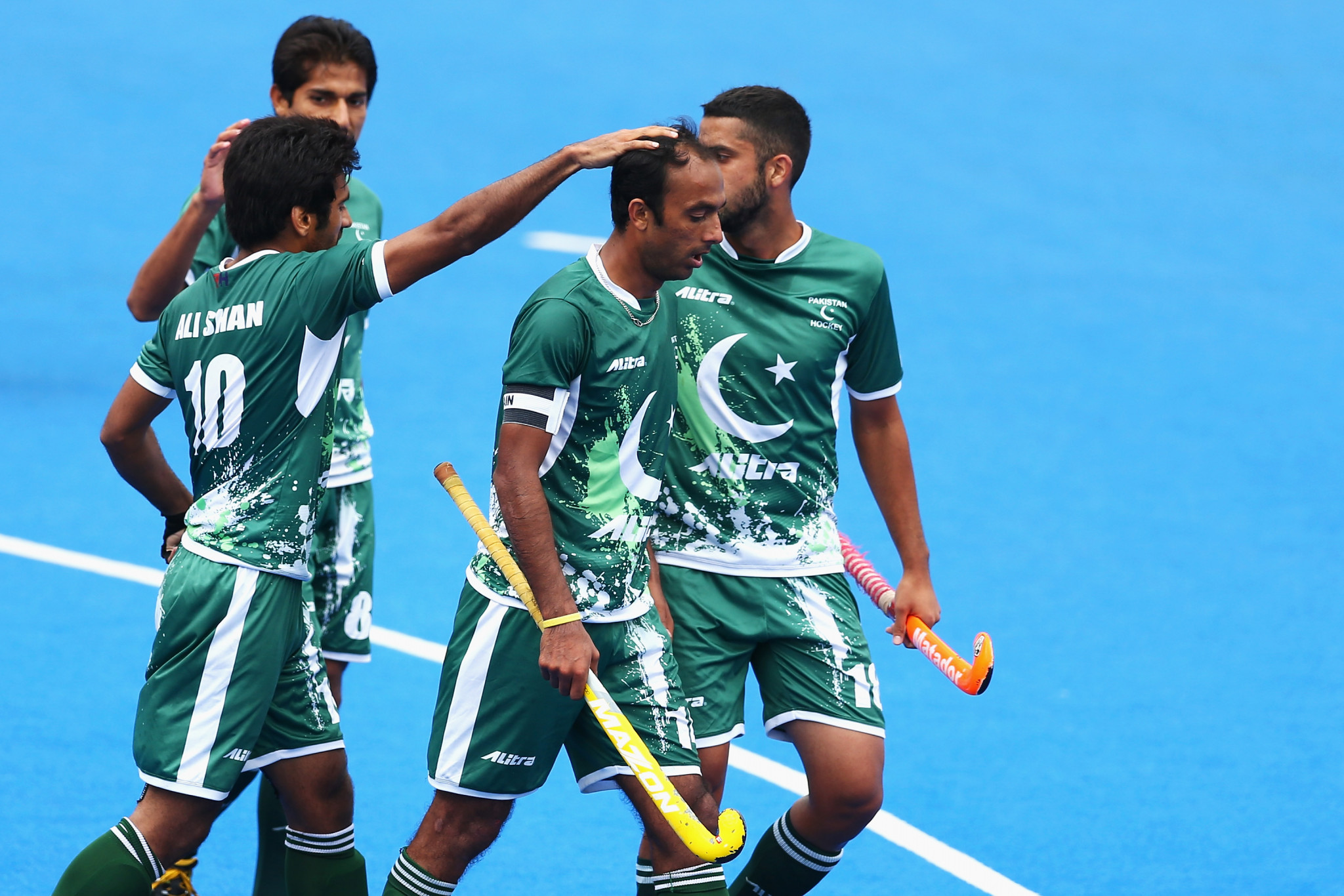 Pakistan will travel to Bhubaneshwar in India for the 2018 Men's Hockey World Cup, it has been confirmed.

The news ends speculation that the country would not be competing at the tournament due to poor political relations with India.

Tension has spilled onto the hockey field in the past with the Pakistan Hockey Federation (PHF) blaming their Indian counterparts for being thrown out of the Men's Junior Hockey World Cup in Lucknow, India in 2016.

The official reason for their absence was that they had not submitted their entry to the International Hockey Federation (FIH) on time.

In June, the FIH was forced to apologise after its Indian President Narinder Batra posted a series of anti-Pakistani messages on social media.

The 2018 World Cup will not be the first time that Pakistan have played at a Hockey World Cup in India having participated in the 2010 tournament in New Dehli.

After failing to qualify for the 2014 World Cup in The Hague, The Netherlands, Pakistan qualified for the 2018 tournament after finishing seventh at the Hockey World League Semi-Finals in London.

The 2018 World Cup will take place from November 28 to December 16 at Kalinga Stadium with hosts India looking to win their first title since 1975.

Australia are the defending champions and will be looking to equal Pakistan's record of four titles in Bhubaneshwar.