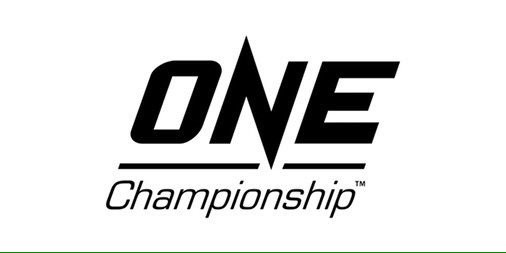 SPORTELAsia have announced an exclusive partnership with ONE Championship, who are claimed to be the largest global sports media property company in Asian history.

ONE Championship have their headquarters in Singapore and are viewed as the home of martial arts.

They are the hosts of some of the largest sports entertainment events across Asia, featuring some of the world's best martial artists and world champions, who are signed on exclusive contracts.

Further to their digital platforms, ONE Championship are claimed to broadcast to more than 1.7-billion potential viewers across 136 countries around the world.

This is in part due to the organisation working with large global broadcasters, including Fox Sports, ABS-CBN, Astro, ClaroSports, Bandsports, Startimes, Premier Sports, Thairath TV, Skynet, Mediacorp and OSN.

"We are honoured to have the opportunity to work with ONE Championship knowing that both organisations are strongly committed to the growth of the international sports business industry across Asia," said Laurent Puons, SPORTEL chief executive.

"We are both dedicated to providing the very best opportunities for our clients and partners across global markets and we look forward to 'raising the bar' together for SPORTELAsia 2018."

As part of the partnership, ONE Championship chairman and chief executive Chatri Sityodtong will be a keynote speaker at SPORTELAsia in Singapore next month.

He will speak on the opening day of the convention, due to be held at the Shangri-La Hotel from March 13 to 15.

Sityodtong will speak on the topic "The power of martial arts in igniting hope and changing lives".

SPORTELAsia said that the speech will detail how he escaped the clutches of extreme poverty growing up as a young boy in Thailand, to graduating from one of the most prestigious schools in the world at Harvard, before building ONE Championship.

The specific role martial arts has played in his life and how it powered him through the most difficult times will also be explored.

It is claimed his knowledge, expertise and values highlight Sityodtong's business savvyness and determination.

The talk will also explain how Sityodtong is using martial arts to change peoples lives for the better.

SPORTELAsia organisers are expecting a rise in participants compared with the previous edition in 2016, attended by 736 representatives of 371 companies from 47 countries.

This year's convention is due to include an extended exhibition and "intense networking opportunities with Asian business partners".

SPORTELAsia is scheduled to be held two months prior to the first-ever SPORTELSummit in Miami.