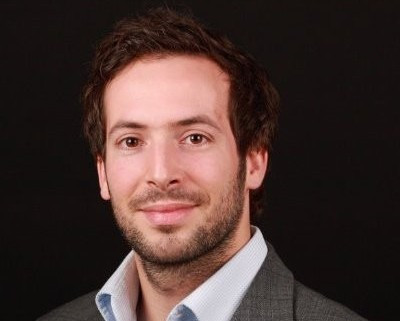 Benjamin Cohen has been appointed director general of the Independent Testing Agency (ITA), it was  announced today.

The Swiss, current director the World Anti-Doping Agency's (WADA) European Office and International Federations Relations, was chosen at the first Foundation Board meeting of the new panel last month in Lausanne.

He will now play a key role in overseeing the providing of doping controls and other services to International Federations and major event organisations.

"The ITA Board has unanimously decided to appoint Mr. Cohen and we look forward to having him start in his new role so that the ITA can become truly operational and establish itself as a leading organisation in the fight against doping worldwide," said ITA chair Valérie Fourneyron.

Cohen took up his WADA role in 2016 after previously serving as head of governance and legal affairs for the International Basketball Federation.

He has also held various roles with the United Nations Office of Sport for Development and Peace in New York City and at UEFA in Nyon in Switzerland.

Cohen also teaches dispute resolution and international sport governance at several universities and is President of the Legal Commission for the International League against Racism.

The ITA was established last year to provide anti-doping services to International Federarations and major event organisers who wish to delegate their anti-doping programmes to an body that operates independent from sports organisations and national interest.

Chen is an independent member.

The ITA is currently helping administer the anti-doping programme here at the 2018 Winter Olympic Games here.

This is taking place in cooperation with the Doping-Free Sport Unit of the Global Association of International Sports Organisations, which is expected to become the "operational nucleus" of the ITA.