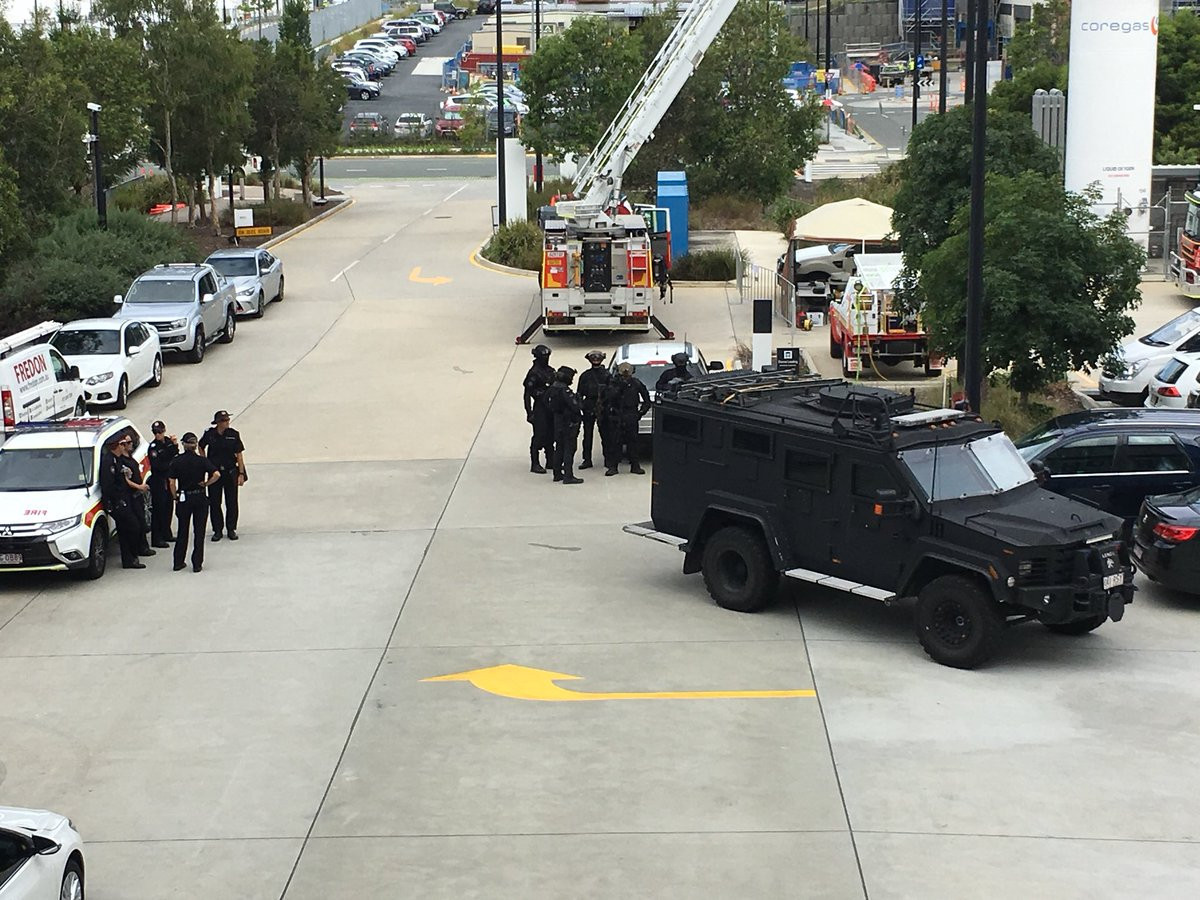 The Australian Defence Force (ADF) will assist Gold Coast authorities in ensuring the security of the 2018 Commonwealth Games.

The ADF, who are responsible for Australia's army, navy and air force, will deploy 1,000 personnel to help with the effort.

Australian Federal Police and Australian Border Force will also assist the Queensland Police Service (QPS), who are the lead agency in charge of security at April's Games.

The support was confirmed by Australia's Minister for Home Affairs Peter Dutton and Minister for Defence Marise Payne.

"We cannot be complacent," Dutton said.

"Security arrangements for the Commonwealth Games remain under constant review to ensure we are best-placed to meet any challenges.

"Our law enforcement and security agencies are among the best in the world and are working tirelessly with event organisers to deliver a safe and secure Games."

Defence helicopters and aircraft are set to conduct flights over Gold Coast prior to the Games to ensure they can operate safely in built up areas.

The ADF are expected to provide operational, logistical and transport personnel, while the extra border force officers will be based at Gold Coast airport.

"An essential part of the ADF's security preparations for the Commonwealth Games involves training and familiarisation activities," Payne said.

"This training includes integrated planning and combined exercises around key infrastructure - soldiers will be visible on the streets.

"Defence has extensive experience providing security assistance to major national events, including the G20 Leaders' Summit in 2014, the 2006 Commonwealth Games in Melbourne, and the 2000 Sydney Olympics.

"ADF's training is designed to ensure we can manage any request if called upon by QPS throughout the duration of the Games.

"The Government appreciates the support and understanding of local communities to enable law enforcement agencies and the ADF to conduct vital training and activities in support of QPS.

"Operation ATLAS is the codename for the ADF contribution to the security of the 2018 Commonwealth Games."

A mobile forensic facility and response motorbikes will be utilised for management of counter terrorism and major crime investigations.

A total of 3,500 police officers from Queensland and 4,200 security personnel will be present at the Games.

A security force of more than 10,000 will work together to ensure the safety of athletes, officials and spectators.

The Gold Coast 2018 Commonwealth Games will take place from April 4 to 15.