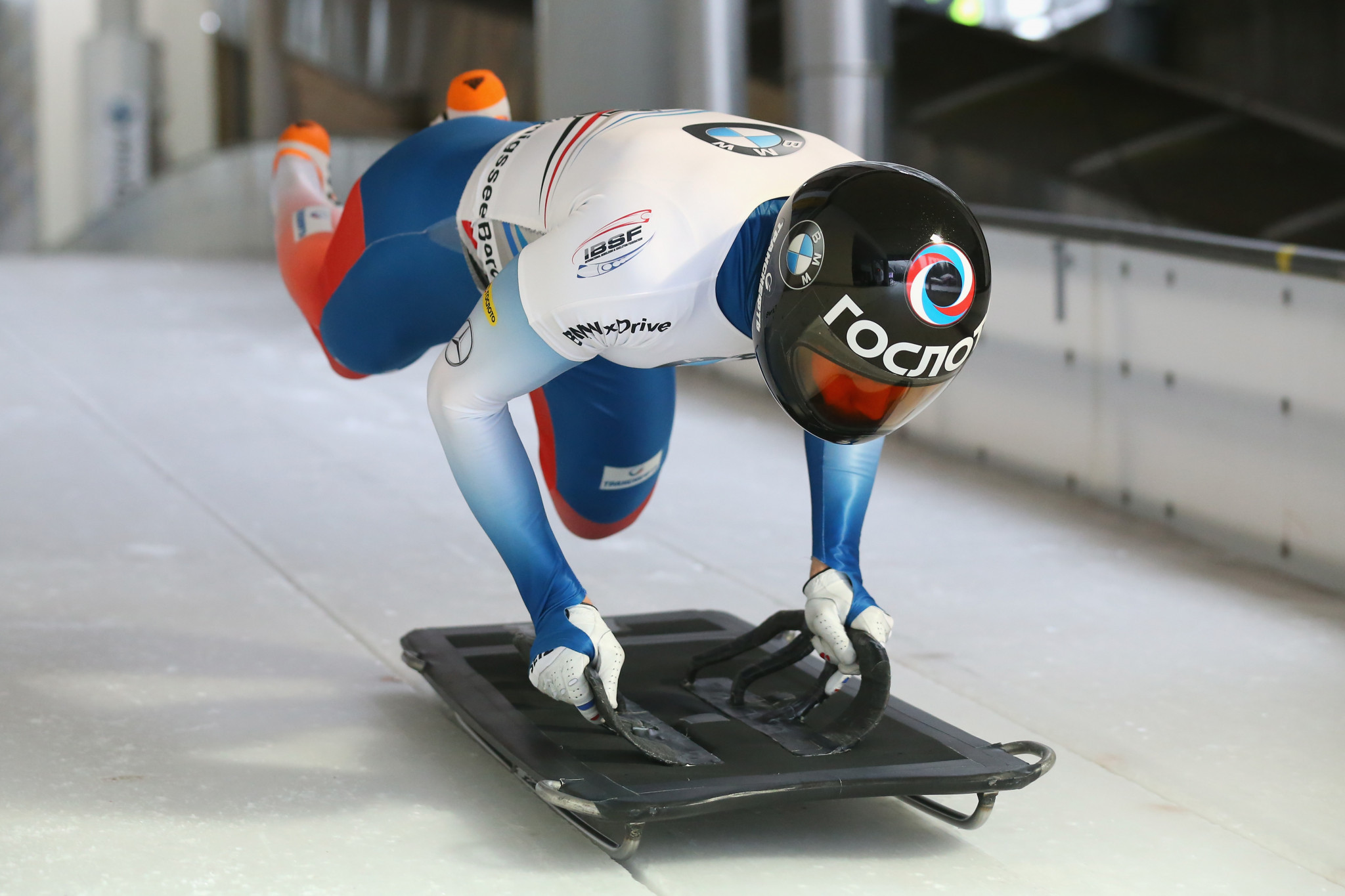 Russian Prime Minister Dmitry Medvedev has signed a decree to hold an alternative Games for athletes banned from the Winter Olympics and Winter Paralympics in Pyeongchang.

The event is a repeat of a competition the Russian Government organised for summer athletes banned from Rio 2016.

As reported by Russia's official state news agency TASS, Medvedev said: "The Olympic Games are underway, and we are cheering for our athletes who are being in rather complicated conditions there.

"However, athletes who were not admitted to the Olympics on a spurious pretext, because of a vociferous political campaign unleashed against our country, suffered even more.

"I have [therefore] signed an order assigning the Sports Ministry to hold open sports competitions in some sports, both Olympic and Paralympic, with payment of appropriate rewards.

"In order to preserve our potential in winter sports, support athletes and give them a chance to fulfil themselves, an order has been signed for five sports - skiing, biathlon, bobsleigh, short track and speed skating, in which almost all Russian athletes were not admitted to the Games.

"The competitions for these sports will be held over several weeks right after the Olympic Games."

Russian deputy prime minister Vitaly Mutko, who is currently fighting a lifetime ban by the International Olympic Committee (IOC), said that the prize money offered to the athletes would be similar to that won by Olympic medallists.

Mutko did not specify all the cities that would host the events but did name Saint Petersburg and Khanty-Mansiysk as two venues.

The Court of Arbitration for Sport dismissed the cases of 45 Russian athletes hoping to compete at Pyeongchang 2018 on the eve of the Winter Olympics in South Korea last week.

They were all banned by the IOC following revelations of Russia's sample manipulation doping scheme at their home Sochi 2014 Games.

Russian athletes who have been permitted to compete are doing so neutrally under the Olympic Athletes from Russia banner.

The Paralympic team will also take part under a neutral flag next month.