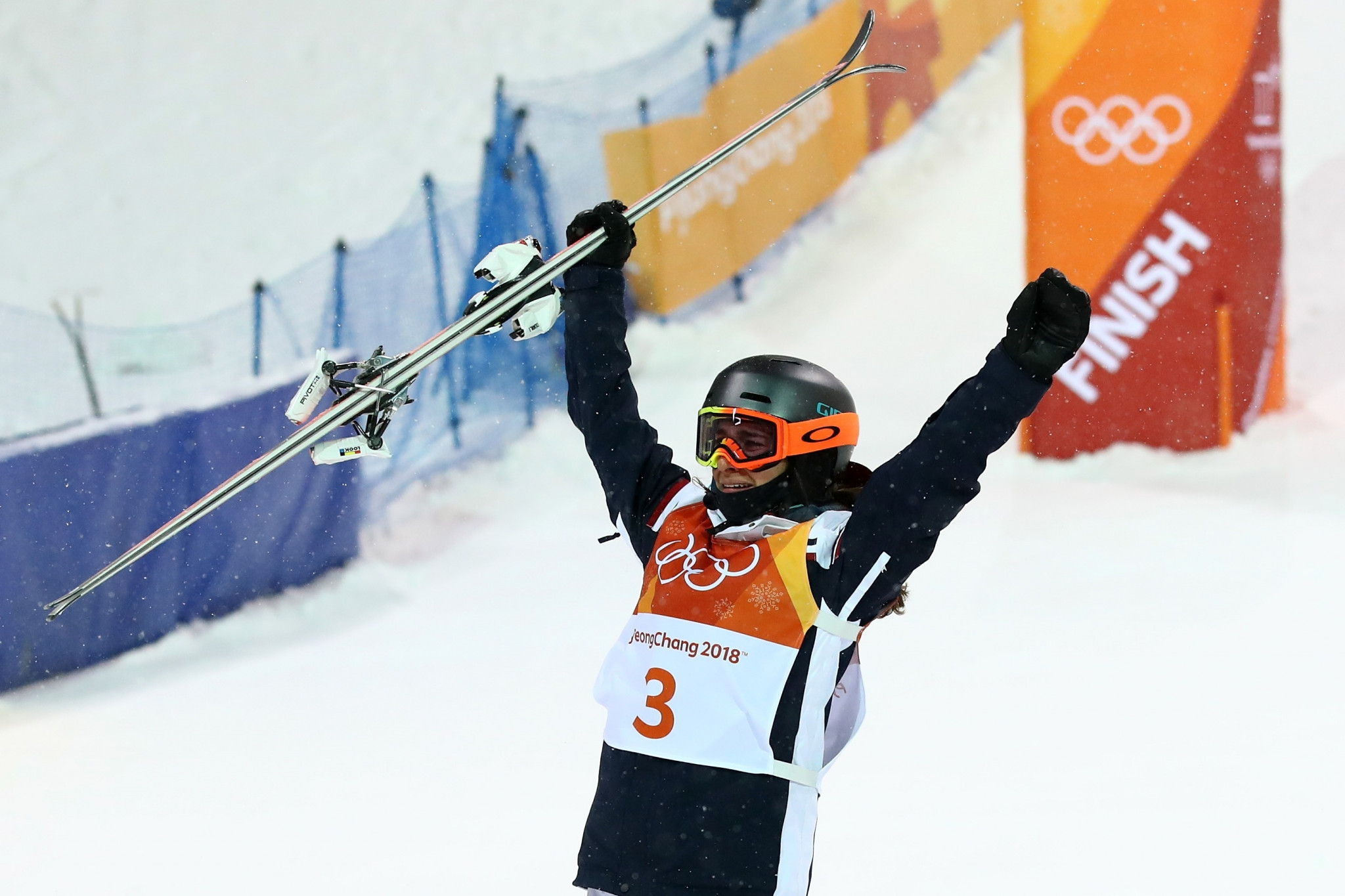 Laffont posted a score of 78.65 points in the last phase of the final, bettering that of Dufour-Lapointe by a margin of 0.09 seconds.

The 19-year-old's victory was confirmed when Canada’s Andi Naude, the sixth and last athlete to compete in the final, failed to finish.

"I was just having fun, enjoying the moment," Laffont said of her performance.

"I told myself, 'Perrine, you're at the Olympics, in the finals, so just enjoy the moment and do your best'.

Dufour-Lapointe said she felt she had done all she could.

"I thought I did not miss a thing, and that was, for me, the only thing that I was proud of," she said.

"I crossed that finish line knowing that no matter what happened next, this was it.

"This was the best run I could put down at the right moment and now it's the judges' decision.

"I thought if I could only do something that I could be proud of and knowing that I did everything I could - no matter what the medal is.

"Despite all the skiers being so tough, it was such a hard year and I feel stronger than I was back in Sochi actually."

Kazakhstan’s Yulia Galysheva won the bronze medal after managing a score of 77.40 points.

It secured her country's first medal in freestyle skiing at the Winter Olympics.

Freestyle skiing medal action is due to resume on Friday (February 16).