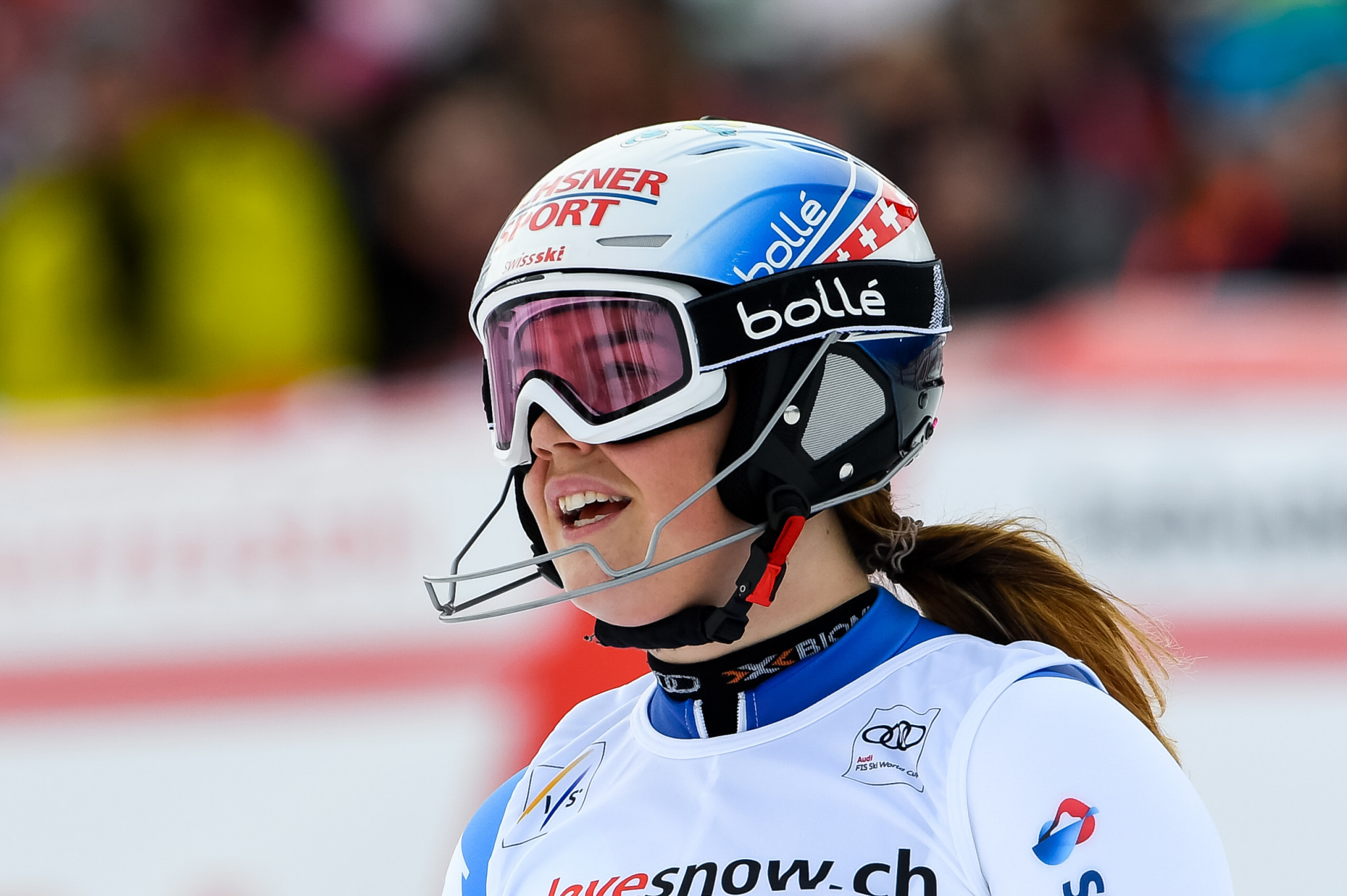 Switzerland's rising Alpine skiing star Melanie Meillard will be out for the rest of the season after suffering a knee injury.

The 17-year-old was preparing for the Winter Olympics in Pyeongchang, which open tomorrow, but crashed during giant slalom training.

She suffered a torn anterior cruciate ligament injury to her left knee and will now return home to Switzerland from South Korea for more treatment.

It is a blow for the teenager who has been competing on the International Ski Federation World Cup circuit for the second time this season.

She earned her first podium finish by coming third in the parallel slalom city event in Norwegian capital Oslo on January 1.

Meillard's performances had also left her sixth in the World Cup slalom rankings.

Her older brother Loic Meillard is also a skier who has won two gold medals at the World Junior Championships.