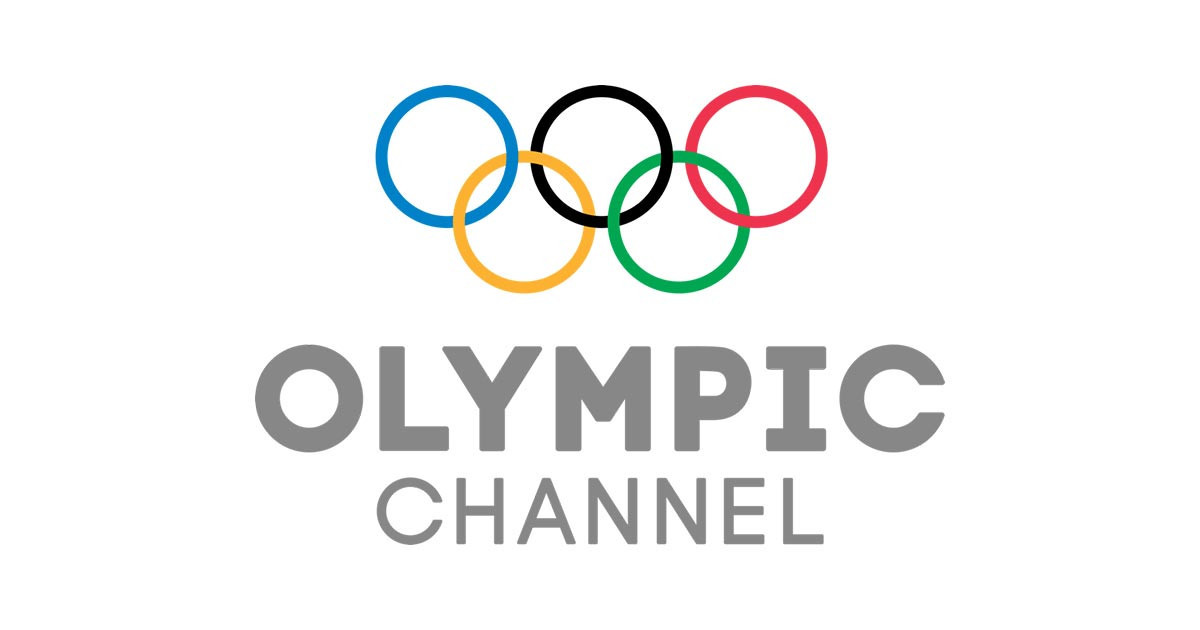 The International Olympic Committee (IOC) today announced that the Olympic Channel will live stream the 2018 Winter Olympic Games here across India and the sub-continent, including Bangladesh, Bhutan, Maldives, Nepal, Pakistan and Sri Lanka.

The announcement means the Olympic Channel will air Games coverage live for the first time on its global digital platform at www.olympicchannel.com and on mobile apps for Android and iOS.

In addition, its live coverage will be enhanced through its YouTube channel and dedicated Google search experience.

"This is an important step for the Olympic Channel as it broadcasts live Olympic Games coverage for the first time ever on the digital platform," Timo Lumme, managing director of IOC Television and Marketing Services, said.

"Through the Olympic Channel and the additional broadcast on Reliance-Jio's and the relevant ABU members' platforms, we are able to offer comprehensive coverage across the region and ensure fans will be able to follow all the action from Pyeongchang 2018."

The IOC and the Olympic Channel have previously held discussions on how best to promote Pyeongchang 2018 amid a perceived lack of interest in the event, particularly in host nation South Korea.

The Olympic Channel recently announced that it is set to work with Snap Inc, the producers of Snapchat, to help reach a younger audience.

Snapchat will also produce an Our Stories feature containing archival footage provided by the Olympic Channel.

Last week saw the premiere of the new Olympic Channel original series Far From Home on the Discover page, broadcast exclusively for Snapchat in English and Spanish.

The multi-part series features unlikely Olympic hopefuls who face financial, political and cultural hurdles as they attempt to qualify for Pyeongchang 2018.

The Olympic Channel will also work with Snapchat to provide Olympic-themed filters and stickers, including one featuring Soohorang, the official mascot for Pyeongchang 2018.