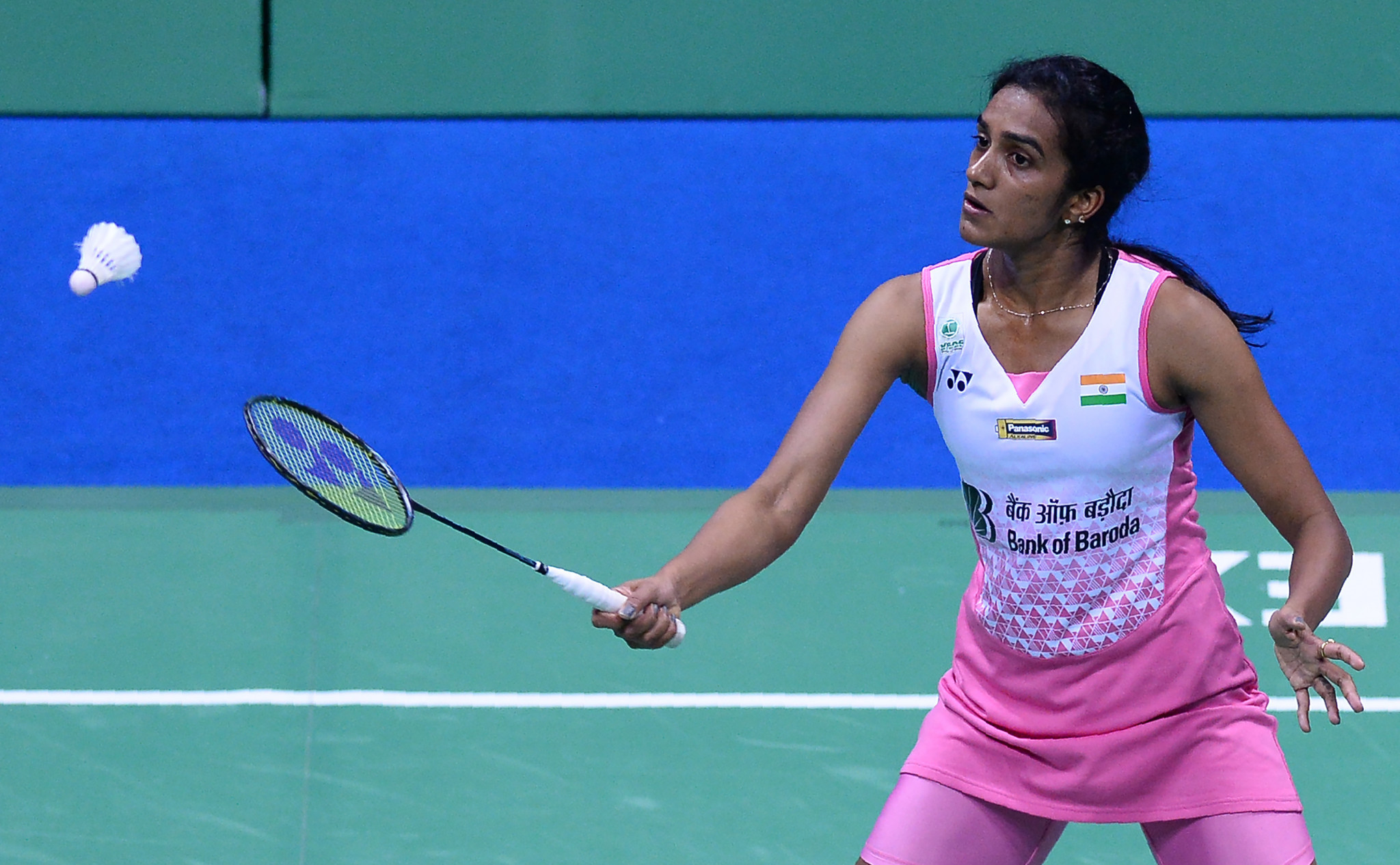 The draw for the 16-team competition took place at The Star Gold Coast, one of the sponsors of the multi-sport event.

Teams were split into four groups, with India placed into Group A due to boasting the highest world ranking of the competing nations.

As second seeds, Malaysia were placed on the other half of the competition draw, and they were positioned in Group D.

Teams were then drawn into groups based upon their world rankings, with India joined by Scotland, Pakistan and Sri Lanka.

Canada, Seychelles and Ghana are set to challenge Malaysia in their group.

One of the most interesting battles could be between Glasgow 2014 silver medallists England and hosts Australia, who were both placed in Group C.

They will be joined by South Africa and Uganda.

Singapore are the favourites in Group B, with Mauritius, Zambia and Jamaica looking to spring a surprise.

The two top teams in each group will advance to the knock-out stage, which will take place between April 7 and 9 at the Carrara Sports and Leisure Centre.

Gold Coast 2018 chief executive Mark Peters said the competition was expected to garner major interest from across the world.

"Badminton is a sport that has true global reach and we will see some of the world's best in action at these Games," he said.

"Along with those packing the stands at Carrara, badminton is sure to draw huge television audiences in Asia, which is one of the sport's strongholds.

"I look forward to seeing nations such as Malaysia, India, England and Singapore going head-to-head along with host nation Australia and other emerging badminton countries."

In addition to the mixed team event, singles and doubles competitions are also set to take place at the Games.