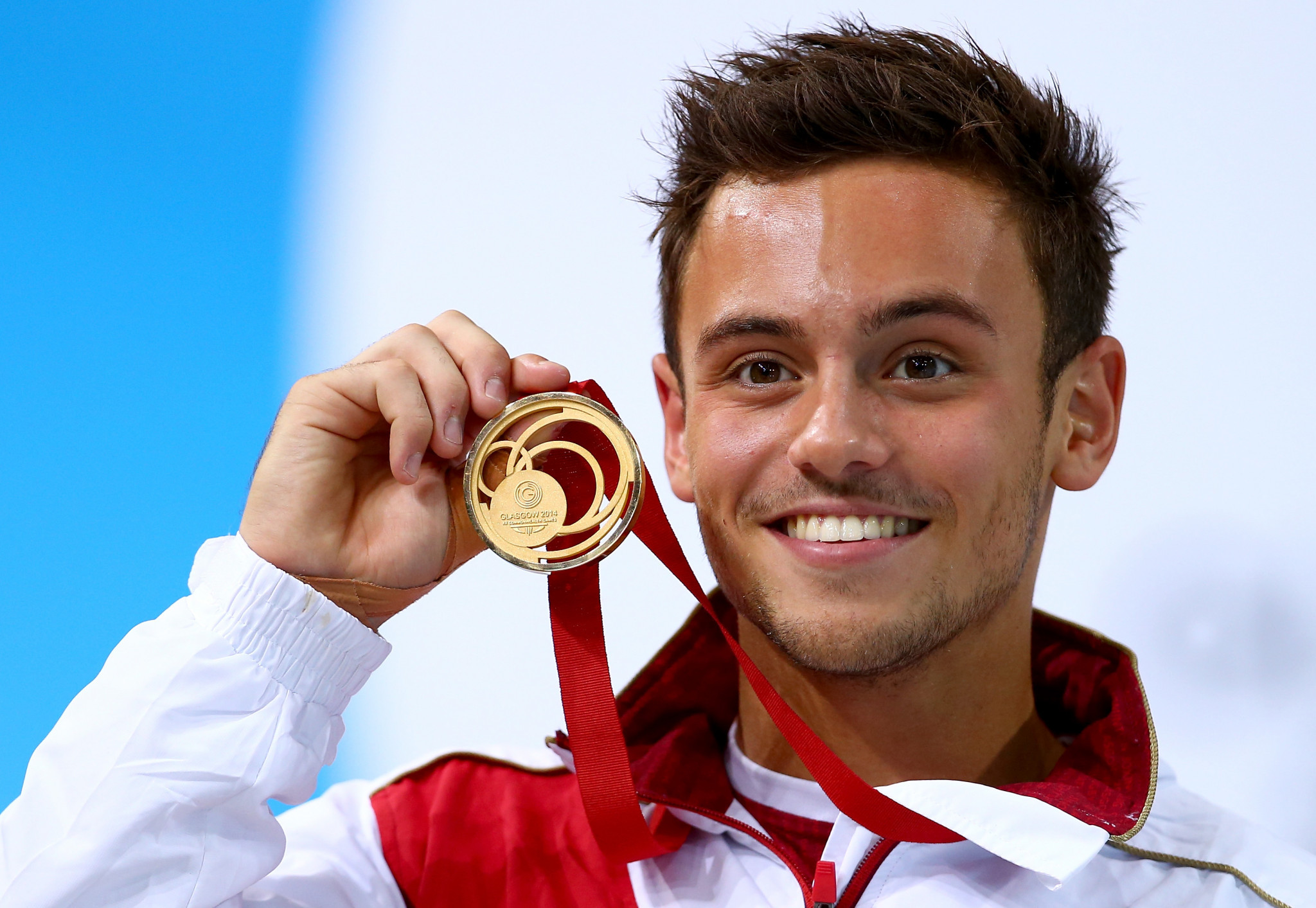 England have unveiled a squad of 13 divers who will compete at this year's Commonwealth Games in the Gold Coast.

Three-time Commonwealth Games champion Tom Daley is the headline name in the squad and will be joined by fellow Glasgow 2014 gold medallists Alicia Blagg, Jack Laugher and Chris Mears.

"It is an honour to be selected to represent England at my third Commonwealth Games," Daley said.

"I had a great year last year, retaining my 10 metre title at the World Championships, and I am hoping that I can build on that and put in some great performances out on the Gold Coast in April."

British champions Matthew Dixon and Jack Haslam will also be in the squad alongside fellow British and European and champion Lois Toulson, who expressed her delight at securing a spot for her first-ever Commonwealth Games.

"I feel very honoured to be selected for my first Commonwealth Games, and I am looking forward to representing England out in Australia," she said.

"I’ve had a good start to the year, holding on to my title at the British Diving Championships last month, so I’m feeling good about the Gold Coast.

"Hopefully I can keep that momentum going and put in some strong performances in April."

The rest of the lineup comprises of Daniel Goodfellow, Katherine Torrance, Matty Lee, Noah Williams, Robyn Birch and Ross Haslam, who will all be making their Commonwealth Games debuts.

"We’ve got a good mix of experienced athletes as well as some younger divers.

"We had a great British Diving Championships in Plymouth last month and I’m confident we’ll see some good performances on the Gold Coast.

"Hopefully we can build on our previous Commonwealth Games success and bring home a few medals from the four days of diving."

The diving events at the Commonwealth Games will take place from April 11 to 14 at Optus Aquatic Centre.