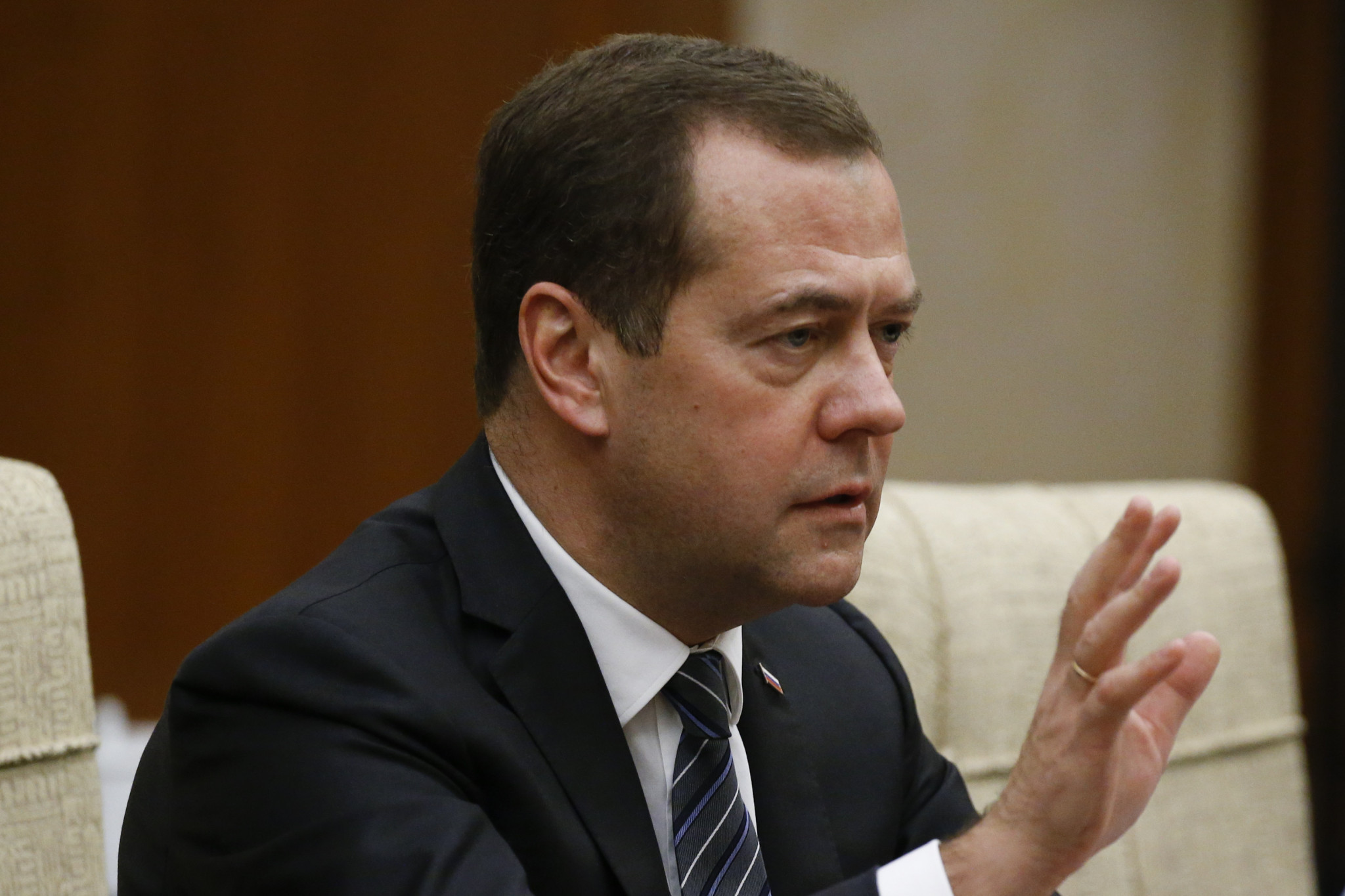 Russian Prime Minister Dmitry Medvedev has claimed that the International Olympic Committee (IOC) are trying to cause political damage to the country following their decision not to allow the 13 athletes whose doping bans were overturned by Court of Arbitration for Sport (CAS) to compete at the Winter Olympic Games in Pyeongchang.

As reported by Russia’s official state news agency TASS, in a post on his page on Russian social media website VKontakte, Medvedev said: "By prohibiting our athletes, whose rights were restored by the court of arbitration, created especially for settling such disputes, the IOC’s commission trampled down the Olympic Charter and elementary principles of law.

"How can one explain the fact that those who face no legal charges and his guilt was not proven in court are not invited?

"This approach runs counter to the fundamental basics of law.

"The aim is to cause political damage to our country.

"I am sorry for the Olympic Movement, the athletes and fans."

The head of Russia's State Duma Committee on Physical Culture, Sport and Youth Affairs, Dmitry Svishchev, has also called on the IOC to reform.

As reported by Sport Express, Svishchev, a member of the Liberal Democratic Party of Russia and President of the Russian Curling Federation, said: "Everything that happens to the IOC does not lend itself to the logic of a normal person.

"The court [the IOC] did not come down on the side of Russian athletes, but this time CAS - an independent court - has taken our side.

"The IOC, of course, were stunned by this result.

"On this day [of the CAS decision], the FBI were investigating organisations, including the IOC, that are allegedly involved in corruption scandals.

"This is concrete pressure.

"When they [IOC] speak about reforming CAS, I consider this to be a direct influence on an independent judiciary.

"In this situation, it is better for the IOC to start reforming itself."

Svhischchev, formerly first vice-president of the Russian Federation of Skiing and Snowboarding, then went on to say that there was "bright racism in the face of Russia" at the IOC.

The Kremlin, however, has stopped short of slamming the IOC.

He also insisted that the Kremlin will continue to work with the IOC.

"In spite of this disappointment, naturally, we will continue our association with expert channels with the IOC," Peskov said.

"Firstly, this is in line with our interests of protecting our athletes and restoring justice and, secondly, it is in the plan to ensure the participation of our athletes from Russia in the Olympics in Pyeongchang."

These words seem to imply that Russia will not be pursuing the cases involving the 13 athletes subject to this morning's decision.