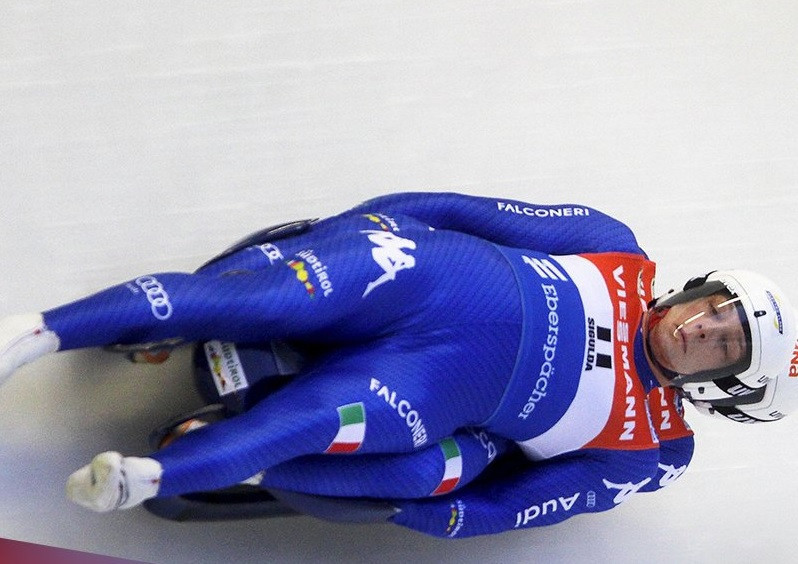 Nagler and Malleier, who already have senior World Cup experience along with three Junior World Cup wins to their name, recorded an overall time of 1min 21.285secs in their two runs to secure the top prize.

Home athletes Hannes Orlamünder and Paul Gubitz of Germany claimed silver in 1:21.500 with Russian duo Vsevolod Kashkin and Konstantin Korshunov taking bronze thanks to a time of 1:21.679.

Max Langenhan, Jessica Tiebel and Orlamünder and Gubitz put in a sublime performance for Germany in the team relay competition as they recorded an overall time of 2:15.921 to ensure they finished top of the pile.

This excellent time was almost a second quicker than the Russian team, who recorded a time of 2:16.874.