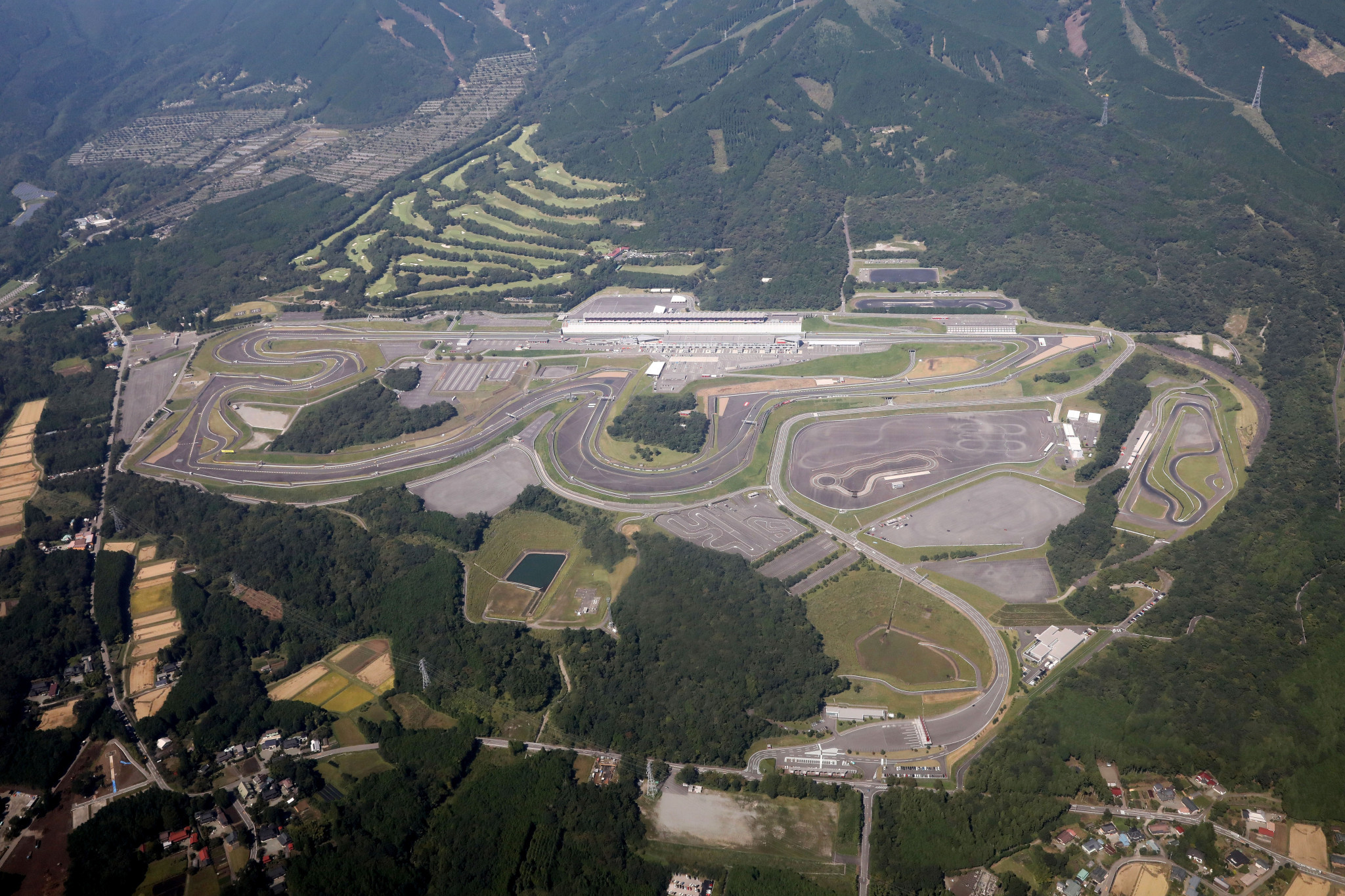 Tokyo 2020 has today announced that the Olympic venues for road cycling and race walking events have been approved by the International Olympic Committee (IOC) Executive Board.

Musashinonomori Park will be the starting point of the road cycling events, with special temporary facilities to be set up there.

The park is surrounded by forest and Tokyo 2020 claims people can enjoy the beautiful natural scenery.

Fuji International Speedway, a motor racing circuit not far from the Tokyo Metropolitan Area and near the iconic Mount Fuji, will serve as the finishing point of the road cycling race and additionally as the venue for the road cycling individual time trials.

It is claimed the circuit, used by a number of international motorsport series, boasts the latest technology and facilities required at a world-class sporting event.

The Imperial Palace Garden in central Tokyo will serve as the venue for race walking events.

Comprising traditional landscaped Japanese gardens and surrounded by historic buildings, it is one of Tokyo's most famous landmarks and tourist attractions.

Tokyo 2020 hopes that as well as wowing athletes and spectators during the events themselves, the inclusion of such famous venues will help inspire the public to take up sporting activities after the Games.

"I am glad that we were able to confirm these venues today," Tokyo 2020 chief executive Toshirō Mutō said.

"I believe that these will serve as a great stage for the athletes and provide an excellent spectator experience.

"We will continue to work in collaboration with the International Federations to fine tune exact details for the course routes.

"With only two-and-a-half years to go until the Opening Ceremony, we will continue to make steady progress towards delivering a successful Games."

The announcement of a venue for road cycling comes following lengthy discussions between Tokyo 2020 and the International Cycling Union.

Reports emerged in October that races could conclude near Mount Fuji under a revised route, which could avoid traffic jams in Tokyo, but prove broadcaster friendly.

Tokyo 2020's candidature file states that the men's road race will take place on July 25, the day after the Opening Ceremony.

The women's race would be held on the following day.

In April, a campaign by some of the world's leading racewalkers to save the 50 kilometres event for Tokyo 2020 proved to be successful after the International Association of Athletics Federations (IAAF) shelved plans to drop it.

More than 60 competitors, including Australia's Jared Tallent and Slovakia's Matej Tóth, the respective 50km Olympic champions at London 2012 and Rio 2016, had signed a petition and sent it to IAAF President Sebastian Coe to voice their opposition at plans to drop an event that has featured on every Olympic programme since Los Angeles 1932, apart from Montreal 1976.

Plans to replace the event with a new race over the half-marathon distance were then abandoned following opposition from the IAAF's ruling Council in London.

They voted against the plan following a passionate presentation from Maurizio Damilano, Italy's Olympic 20km gold medallist at Moscow 1980 and now head of the IAAF Race Walking Committee, who wanted it retained.

The IOC was believed to be behind the proposal to scrap the event as part of its drive to improve gender equality on the programme.

With almost 60 per cent of the venues utilising existing facilities, Tokyo 2020 says it has embraced one of Olympic Agenda 2020's key aims - creating a sustainable legacy for future generations.