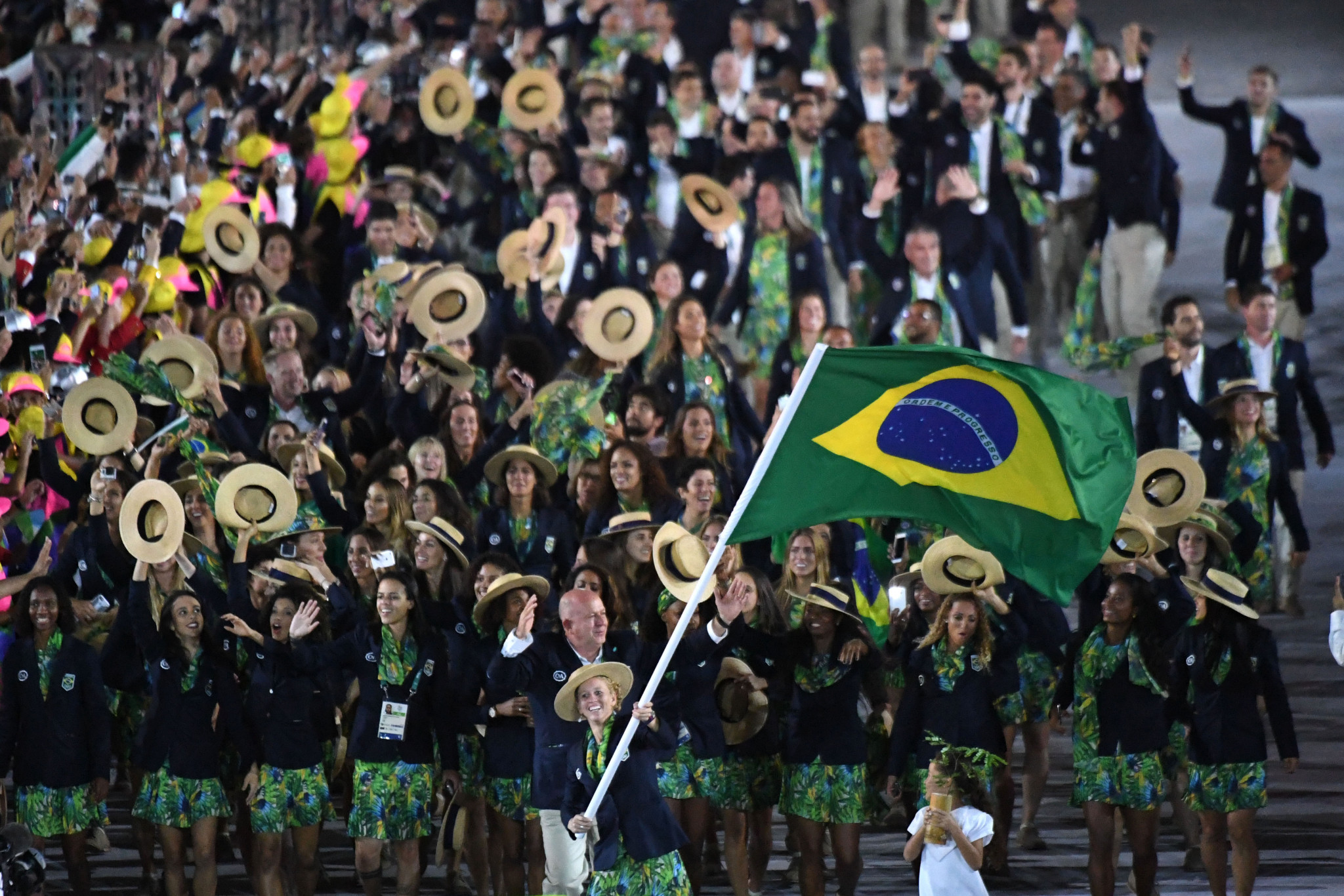 The decision was made on the opening day of an IOC Executive Board meeting here after it was agreed that they had resolved their internal governance issues.

In particular, the IOC was satisfied that all figures involved in Rio de Janeiro's candidature for the Olympics are no longer involved in COB business and that all internal rules governing how an NOC should act are being followed.

A supposedly "independent" auditor has also scrutinised their accounts and found nothing untoward.

The decision today means that the COB will now receive all subsidies and payments frozen since the suspension was introduced last year.

It followed the arrest of then-Rio 2016 and COB President Carlos Nuzman as part of a Brazilian and French investigation into alleged bribes paid during Rio's successful Olympic bid in 2009.

It is alleged that Nuzman helped pay $2 million (£1.5 million/€1.7 million) in bribes to try to influence the votes of African members of the IOC before the vote in Copenhagen in 2009, where Rio was awarded the Games ahead of Chicago, Madrid and Tokyo.

Paulo Wanderley Teixeira has since been confirmed as Nuzman’s replacement as COB President.

"We are very happy with the IOC decision," he said on a stopover on New York City en route to Pyeongchang.

"It is a recognition of the work and effort that the Olympic Committee of Brazil has been doing over the last three months, based on austerity, meritocracy and transparency and in accordance with the IOC's Agenda 2020.

"We are certain that with its new status, the COB is today an example of good governance for sports entities around the world.

"We will continue working hard to ratify this commitment to modern sport management."