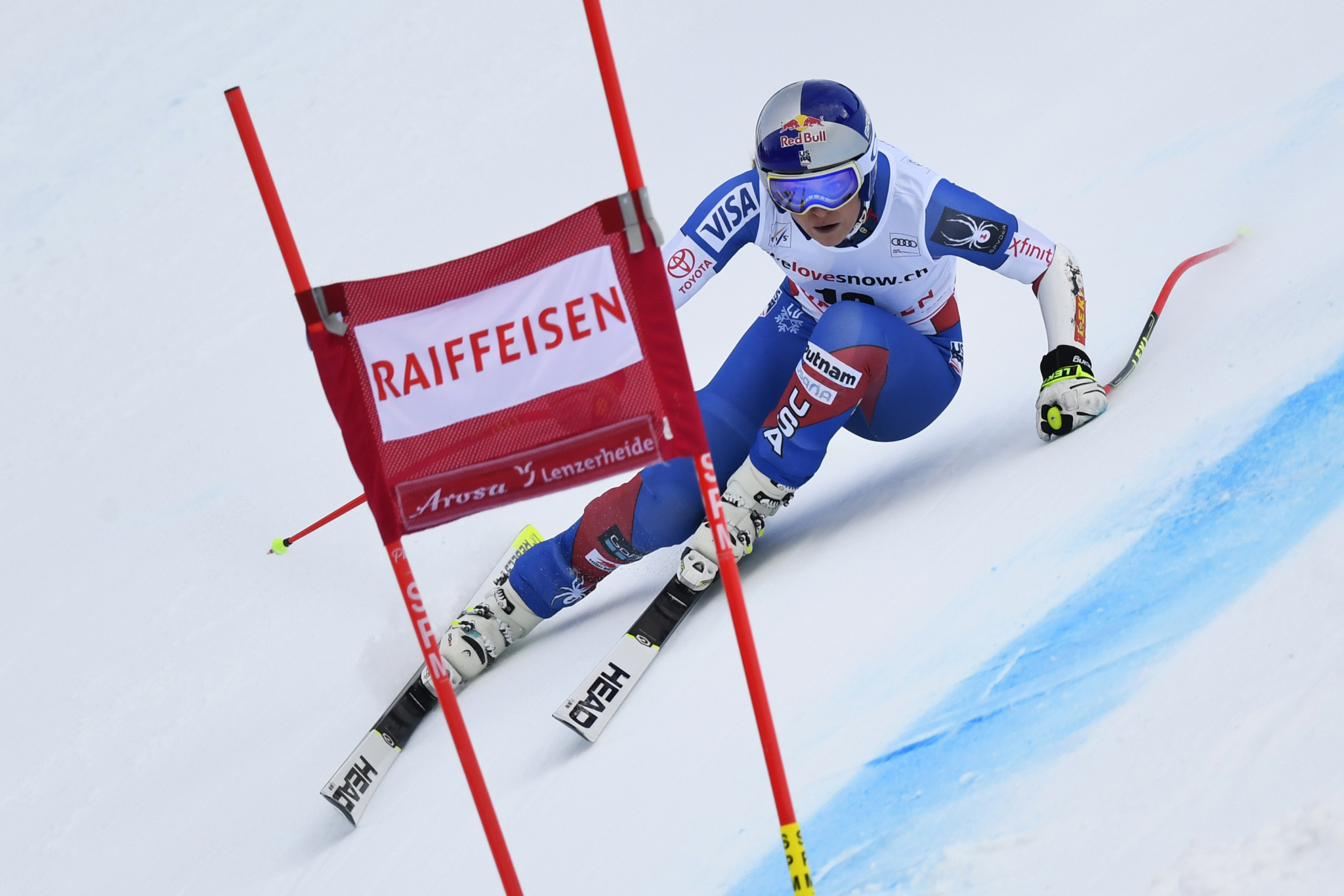 Lindsey Vonn hopes to maintain her fine form in Garmisch-Partenkirchen from tomorrow but weather has hit preparations for the latest leg of the International Ski Federation (FIS) Alpine World Cup.

Two downhills are scheduled for the German resort with a two-run sprint planned for tomorrow before a regular one-run event on Sunday (February 4).

However, practice sessions planned for both yesterday and today have been cancelled due to rain and snowfall on the course.

Downhill races cannot go ahead without at least one practice run with the FIS due to announce a rearranged schedule.

Vonn won the downhill races in Garmisch-Partenkirchen in 2016 and 2017 so is eyeing a hat-trick this weekend.

She has won seven times at the course in all, with the event the last World Cup before the Pyeongchang 2018 Winter Olympics which begin on February 9 in South Korea.

Current downhill World Cup leader Sofia Goggia of Italy is also on the start-list for this weekend's action, alongside Tina Weirather of Liechtenstein who is second in the standings.

Overall World Cup leader Mikaela Shiffrin of the United States will not compete in Germany but Switzerland's Lara Gut and Germany's Viktoria Rebensburg could be among others to challenge.