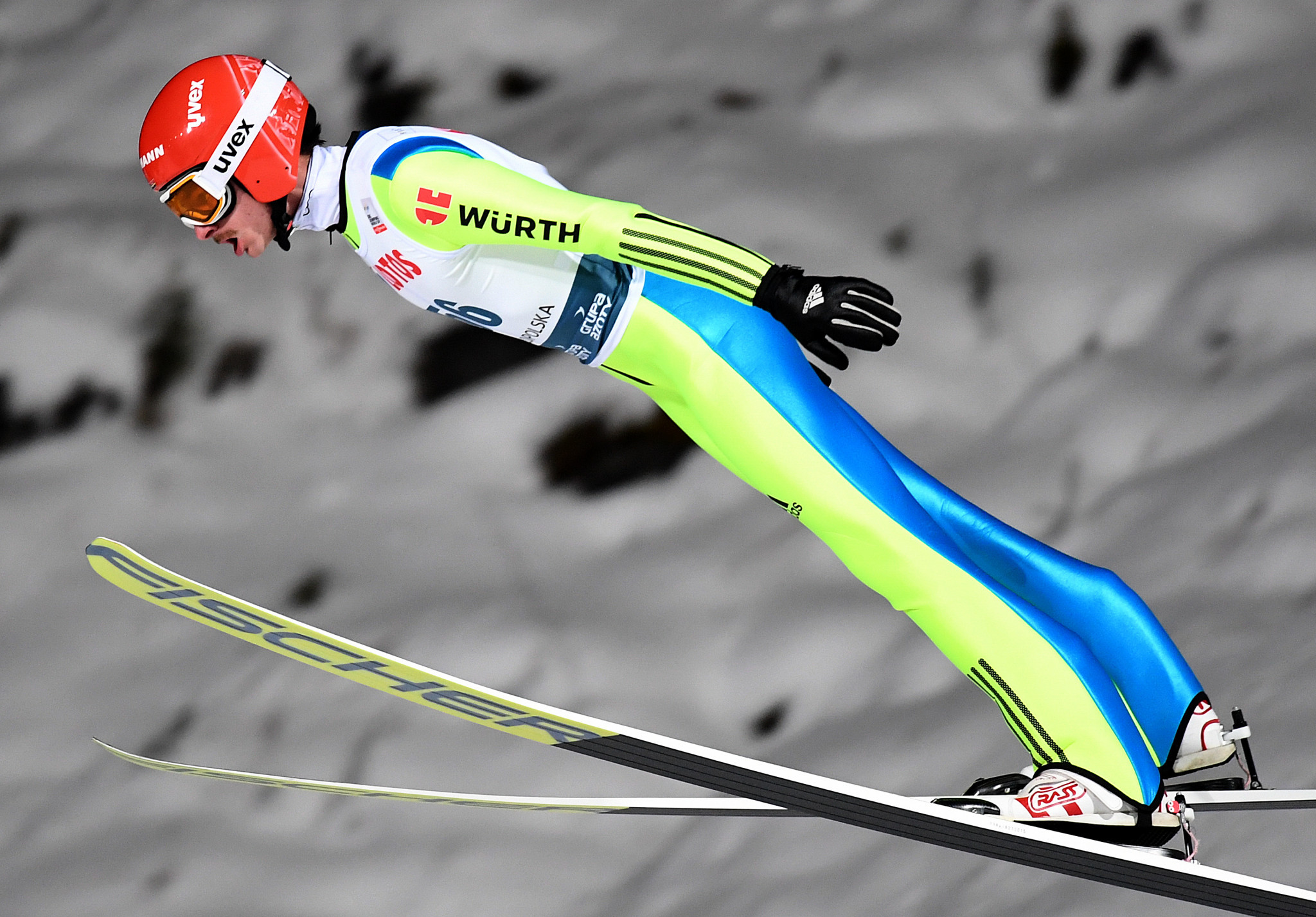 Athletes on the International Ski Federation Ski Jumping World Cup circuit will get their final chance to impress before competing at the Winter Olympic Games in Pyeongchang when the series resumes in Willingen in Germany this weekend.

The men's event begins in Willingen tomorrow and is due to conclude on Sunday (February 4).

A women's competition was planned for the Austrian resort in Hinzenbach on Saturday (February 3) and Sunday but it was cancelled as a result of mild temperatures and the unfavourable weather forecast.

Organisers claimed the cancellation of the event was inevitable.

Germany's Richard Freitag comes into the competition as the overall World Cup leader but he only has a slender lead at the summit of the standings.

Freitag has a total of 737 points and leads Poland's Kamil Stoch by four.

Stoch will hope to lay down a marker as he prepares to defend his Olympic title at Pyeongchang 2018, scheduled to begin with the Opening Ceremony next Friday (February 9).

Andreas Wellinger, also of Germany, is third on 665 points.

The Pyeongchang 2018 ski jumping competition is due to start with qualification in the men's event on February 8 before the gold medal is decided the day after the Opening Ceremony.