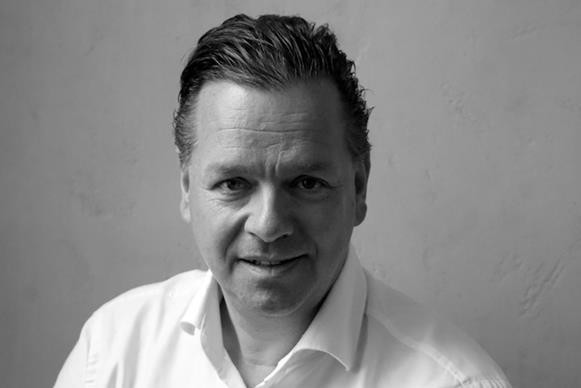 German Delf Ness has been appointed interim chief executive at the International Hockey Federation (FIH) before a permanent replacement for Jason McCraken is selected next month, it has been announced.

Ness, who became the FIH's marketing and communications director in September of last year, has taken on the interim role after McCracken informed the Executive Board he was on medical leave until the end of March.

New Zealand's McCracken had shocked the hockey world when he tendered his resignation from the position, which he had held since October 2016, for personal reasons in December.

It had been claimed McCracken, a businessman who was the technical delegate for the men's hockey tournament at the 2016 Olympic Games in Rio de Janeiro, quit as a result of being unable to secure a title sponsor for the new Hockey Pro League.

He was initially due to continue in the role until June but told the Executive Board following a meeting in Lausanne last month that he was on medical leave.

A spokesperson for the FIH confirmed to insidethegames that they were hoping McCracken's successor would be chosen following an Executive Board meeting in Lausanne in March.

Ness, a former vice-president of the Germany Hockey Federation, began his position as marketing and communications director in October.

It is not known whether Ness will be considered for the permanent role.

The FIH also expect to appoint a new marketing and communications director once the recruitment process for the chief executive position has concluded.

McCracken's decision came as a blow to the FIH as he had been tasked with continuing the governing body's 10-year Hockey Revolution strategy, initiated in response to fears regarding the sport's place on the Olympic programme.

It also follows FIH President Narinder Batra's election as head of the Indian Olympic Association, which has led to concerns over how the Indian official will juggle the responsibility of running the two organisations.

Senior hockey official David Balbirnie called on Batra to choose between his two roles in a letter addressed to him and the Executive Board.